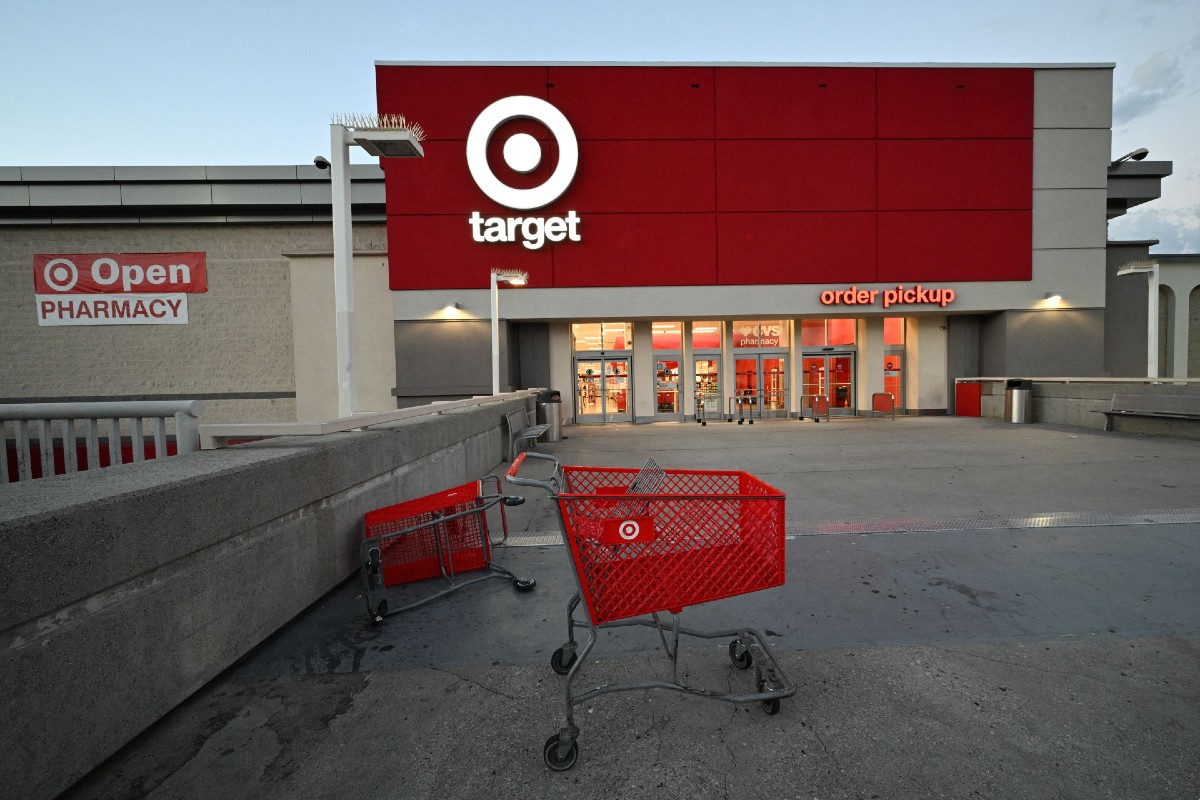 Inflation gave no respite to Target, which had more than disappointing results at the end of the second quarter of the year, with a 90% drop in your earnings.

Unlike Walmart, whose report raised hopes that United States free a recessionTarget’s quarterly report turns on alerts for the retail chain.

According to its directors, the supermarket was a victim of the estrangement caused by inflation among buyers, who began to better count their dollars and to reserve them for the purchase of food and gasoline.

The second quarter of 2022 marked one of the highest inflationary waves of the last 40 years for the country, with a peak in June of 9.1%. The indicator contracted a bit in July to 8.5%but it still limits the purchasing power of Americans.

Like other retailers, Target undertook a strategy to lower its prices with the aim of attracting buyers to products other than food.

The markdowns were intended unobtrusively to help the retailer reduce its inventory of products such as clothing, appliances and electronics, and home furnishings.

However, the second quarter results report showed that none of these objectives were met and, on the contrary, Target ended the April-June period with more inventory in its warehouses.

The data shows that the markdown strategy did not help the retail chain solve your inventory problem.

After the report, Target shares were down 3% during morning trading on Wall Street.

The results that the supermarket chain presented this Tuesday are not at all positive.

The 90% drop in earnings is not only greater than the 40% drop reported between last January and March, but it marks the second consecutive quarter with red numbers.

Target walked a difficult path after adding seven months with positive earnings data, mainly affected by the inflationary rise in prices and the change in consumption habits of buyers.

In quantifiable data, the 90% drop meant a net decline in quarterly revenue to $183 million, with a significant drop of $1,800 million dollars.

You may also like:
– Not just Walmart: Target, Best Buy, Gap and other retailers markdown their merchandise to lure consumers
– Walmart lowers clothing prices due to excess inventory
– How Costco’s business model makes it shine amid the US retail crisis.