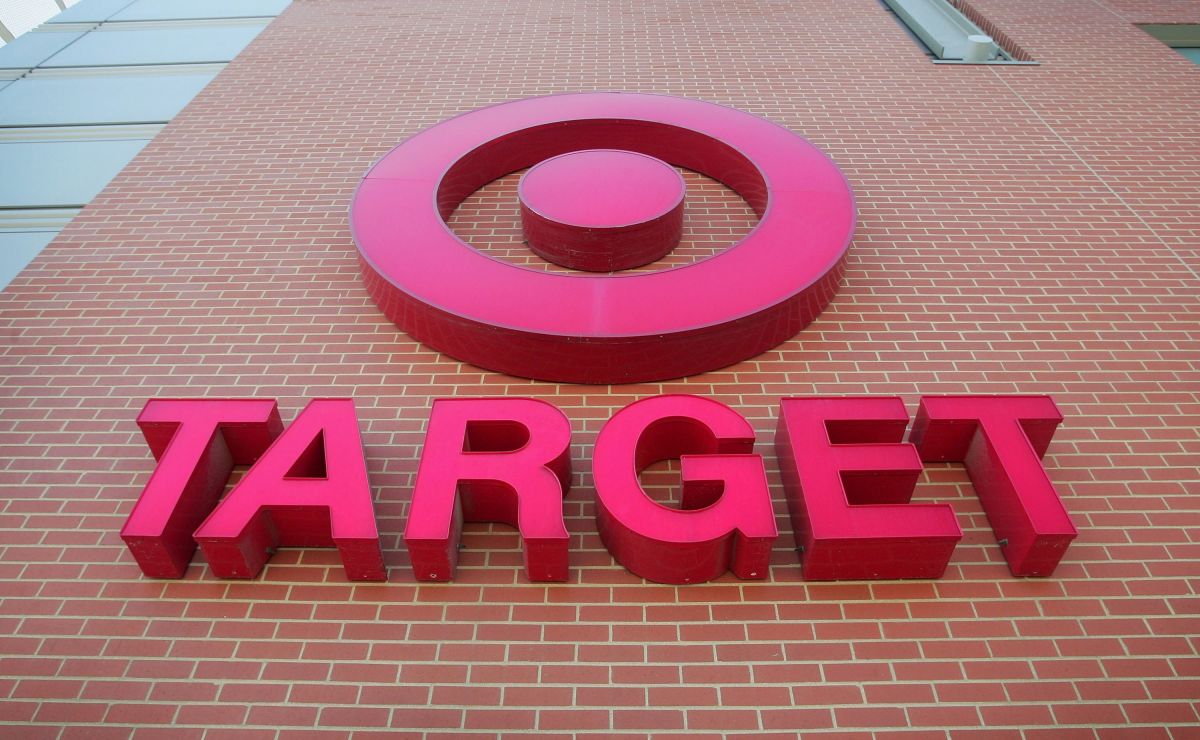 The department store chain Target decided it will never open its stores on Thanksgiving again., which is celebrated this Thursday, making a measure taken last year due to the pandemic a “new norm”.

Target closed its doors during the holiday in 2020 to avoid crowds., as many Americans leave stores after eating the traditional roast turkey in what is considered the early start of the holiday shopping season, just in the hours before “Black Friday” (Black Friday) of discounts.

According to CNN, Target CEO Brian Cornell addressed his employees in an internal note on Monday after hearing the good reception of the closing of the stores in several of his visits to establishments: “What started as a temporary measure imposed by the pandemic is now our new norm“, said.

Other large retailers that closed last year for the same reason, such as Walmart, Best Buy and Dick’s Sporting Goods, or even popular supermarkets such as Trader Joe’s and Aldi, will repeat the closure this Thursday, although no other company has gone so far as to promise. that he will always do it.

The US retail sector, which began opening on Thanksgiving a decade ago primarily to compete against the threat of digital commerce, advanced its discounts to October last year and promoted the use of digital channels so that its customers will space out their Christmas shopping in time.

The opening of stores on this US holiday, which has a family character and is celebrated in most homes regardless of religious beliefs, has been criticized by workers and labor activists, and there are some states that prohibit operating to large retailers.

On the last day of Thanksgiving, in 2020, internet spending rose 22% compared to the previous year, to 5.1 billion, and on “Black Friday”, the big shopping day, it also rose 22%, up to about 9,000 million, according to the Adobe firm, while the traffic in physical establishments fell by half.

The National Retail Federation indicated in a note that the sector expects to break sales records this season and noted that consumers are “starting earlier than ever” to buy their products, with many more people willing to go to physical stores than the year past, according to a survey.

Also read:
· Target announces the “Holiday Best” and advances its offers for Black Friday
Black Friday 2021: the best AT&T promotions and discounts on phones
Thanksgiving 2021: how to get a turkey at a good price this year