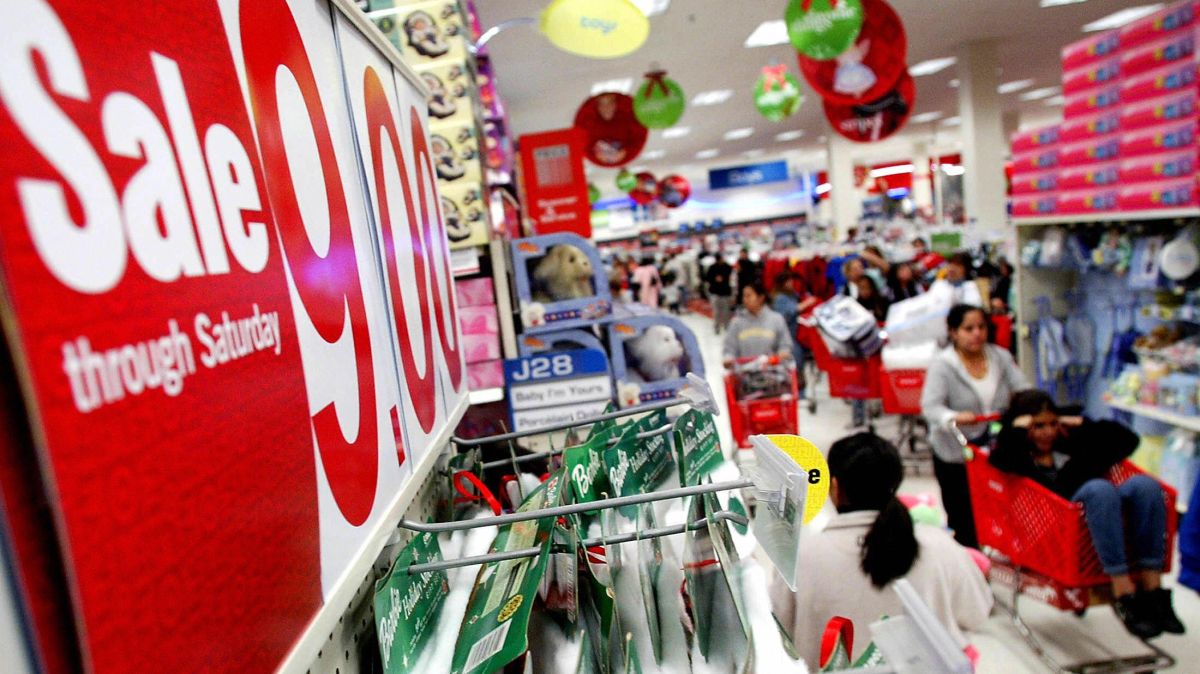 Target decided it will no longer open its stores on Thanksgiving, which will be a permanent change..

To limit the number of people entering stores, retail chains were forced last year to extend the discount event starting in October.

U.S. Christmas sales last November and December increased 8.2% in 2020 over 2019, according to the National Retail Federation, the nation’s largest retail group. The commercial group predicts that this year 2021 could break that record, growing between 8.5% and 10.5%.

“What began as a temporary pandemic-driven measure is now our new standard, one that recognizes our ability to meet our customers’ holiday wishes both during and after business hours,” wrote Target CEO Brian Cornell, according to ABC News.

“You don’t have to wonder if this is the last Thanksgiving you will spend with your family and friends for a while, because Thanksgiving store hours are something we won’t ‘go back to’ when the pandemic finally wears offCornell added.

Target is the first major company to make such a definitive change during the pandemic, and its decision could push other stores to do the same, says Ken Perkins, president of Retail Metrics, a retail market research agency.

Perkins believes that Retailers are also looking into whether it is worth it to spend money on labor and other costs when opening Thanksgiving., when shoppers make more purchases online and do not usually go to physical stores.

Macy’s, which also won’t open its stores on Thanksgiving for the second year in a row, said its curbside pickup service will be available at select locations this year.

Kohl’s and Walmart will also be closed on Thanksgiving Thursday, but Walmart said it has not yet made a decision on whether to continue closing stores on Thanksgiving in the future. Kohl’s has not commented on the matter.

Target said distribution centers and call centers will have some workers on Thanksgiving., but they will collect time pay on holidays.

It should be noted that other stores, such as Costco and Nordstrom, have never opened on Thanksgiving, saying they respected the holiday.

– Black Friday: the stores with the best discounts, according to study

– Watch out! These are the 4 most common Internet scams during Black Friday