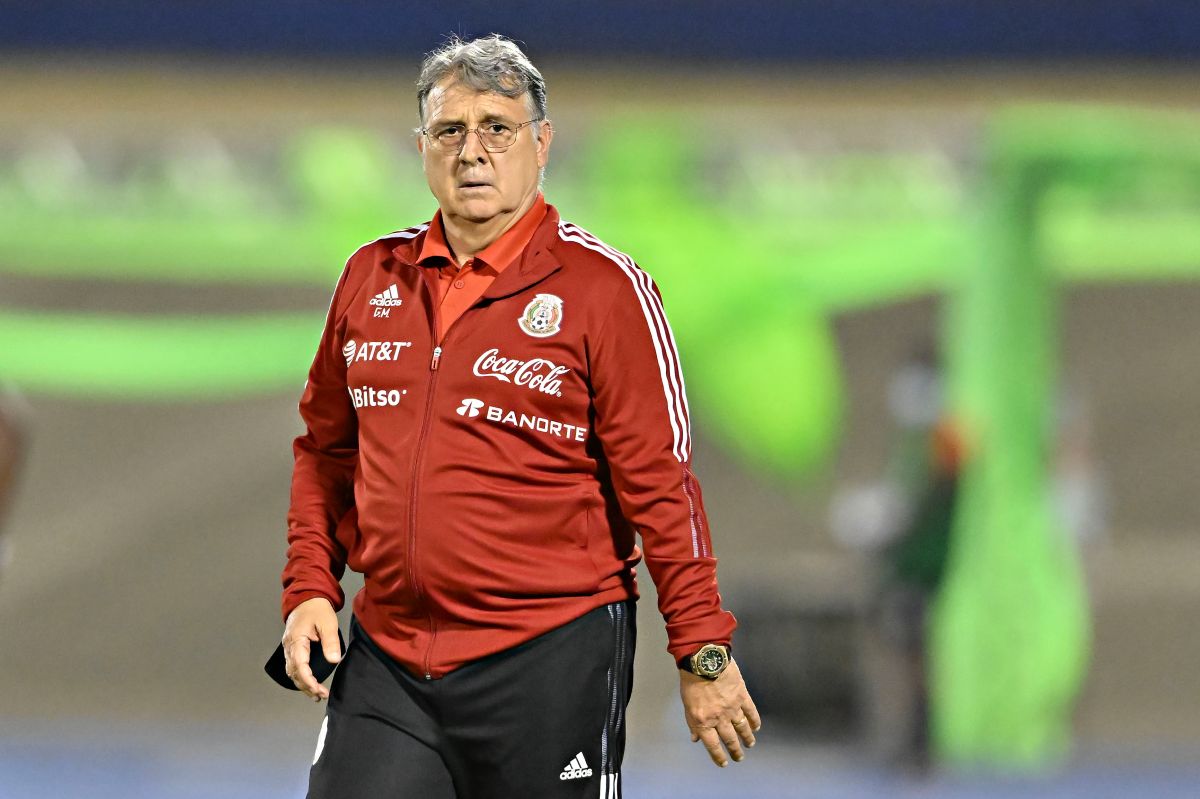 As the bad atmosphere grows in the environment of the Mexican team due to the lousy level of play shown in recent months, Rumors about the future of coach Gerardo ‘Tata’ Martino increase.

Just as some media outlets report that within the El Tri board of directors various elements consider that the Argentine coach is not the right one for Mexico to reach at least the fifth game in the World Cup (priority objective), characters like Gerardo Torrado (sports director) publicly declare that They evaluate extending Martino’s contract for the post-Qatar 2022 process.

In the midst of this smoke of contradicting information, the president of the Mexican Football Federation (FMF), Yon de Luisa, stepped forward and in a discreet tone announced that they will discuss the continuity of the Argentine coach after the 2022 Qatar World Cup.

The truth is that Tata, with his extensive experience on the bench and at 59 years old, has a market in Liga MX. Aztec media indicated in recent days that the Rayados de Monterrey would be interested in having the services of the Argentine once leave the Selection.

The ‘Gang’ cadre has a good infrastructure and consolidated management, as well as green finances to sweeten Martino from taking on a long-term project to return the club to the top of Liga MX.

Precisely one of Tata’s squires in El Tri is a member of Rayados. Rogelio Funes Mori he did not have a good campaign and neither did good performances with the national team, but in recent statements to journalists minimized criticism of Mexico and the coachwhich he considered exaggerated.

For now, there are just under five months left for the great challenge of the World Cup and this, like other rumors, will be known as long as there is no certainty in the environment of the National Team that they will be able to provide a good result in distant Qatar.