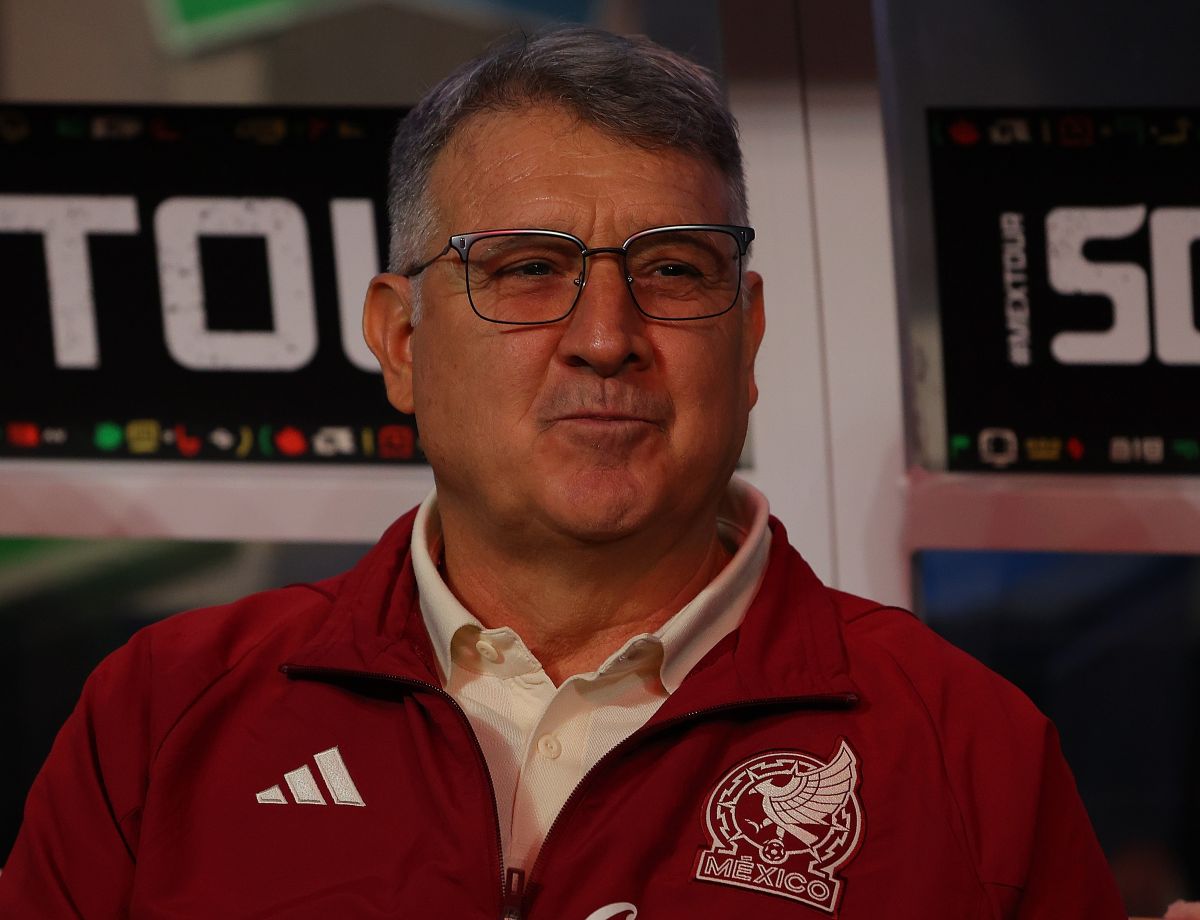 After two games without winning, the National Mexican Team finally tasted the honey of victory in a friendly played in Los Angeles against his similar from Peru. But not only was that in the news on the last day, but coach Gerardo ‘Tata’ Martino explained why he was absent from the team’s last training session.

The absence of the coach before the match against Peru, considering El Tri’s bad moment in front of the goal, was a warning that analysts and users immediately considered a lack of respect and commitment. Still, after beating the Incas, the Argentinean was emphatic in reiterating his confidence and enthusiasm for the work being done in preparation for the Qatar 2022 World Cup, which is less than two months away.

“The situation is not comfortable, but I feel happy, I feel excited, wanting to face this challenge. I don’t have any negative feelings.”

Regarding his absence in the preparations for the friendly, the 59-year-old tactician explained that it was already scheduled to be a public training session without his presence. It was more profitable to stay and watch the “enemy” match, referring to Argentina. At the same time, the match defeated Honduras with an outstanding performance by its star and captain, Lionel Messi.

Regarding the team’s performance, Tata Martino reiterated his total faith in the group of players he has chosen, who, in his opinion, is at a high level and are in good form, except for the inevitable injuries.

“The only thing that worries me is how we are, and we are fine; how the players are, and they are fine. Nothing today changes this feeling that we’re going to do well. There are no ghosts,” he emphasized.