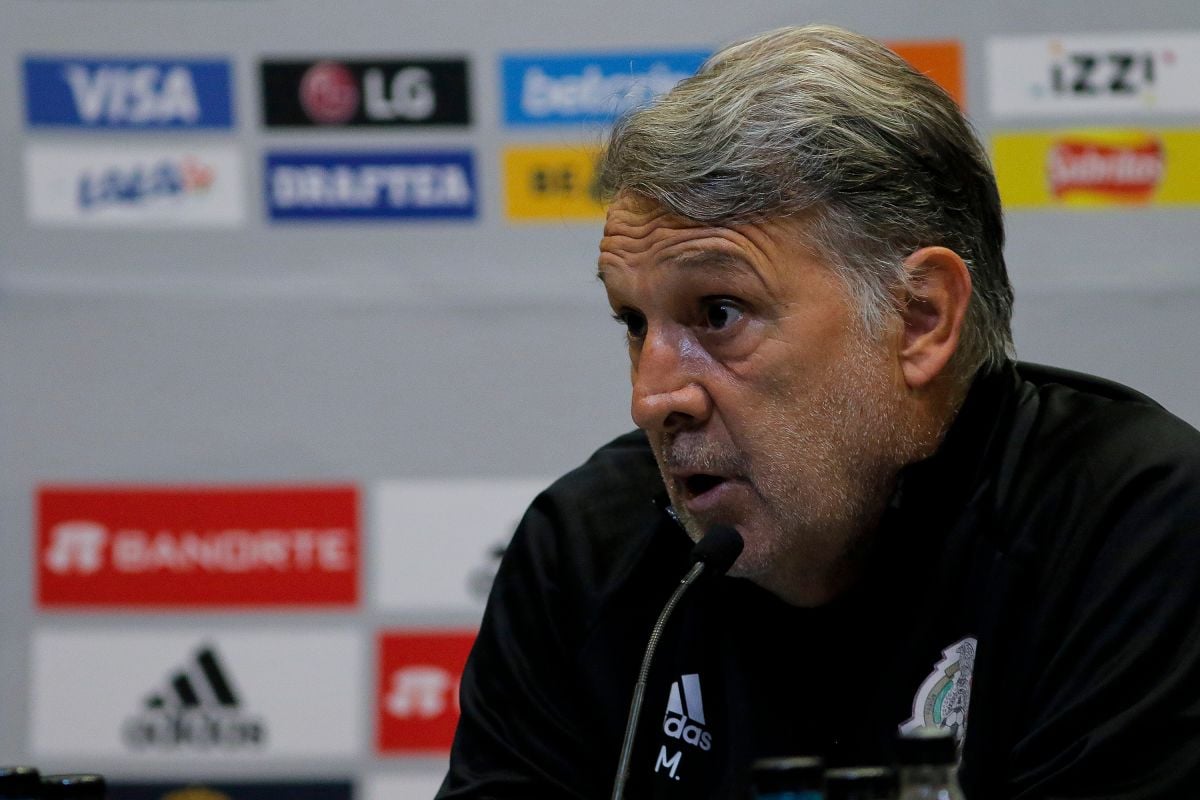 Despite the serious scoring problems that the Mexican National Team has and the increasingly growing doubts as the Qatar 2022 World Cup approaches, the coach Gerardo ‘Tata’ Martino seems to have decided to leave striker Santiago Giménez out of the top World Cup event.

Despite his young age (21 years old), the ‘Bebote’ Giménez stood out quickly with Cruz Azul and left for the Netherlands to break it with Feyernoord. Currently adds 5 goals in 7 games with the Dutch and is in very good shape.

But these football arguments are not enough for a Tata Martino who is not guided by physical forms but by processes, and it seems that he will maintain his structure (even though it has not worked out for him) in Qatar 2022: Rogelio Funes Mori, Alexis Vega, Henry Martin and Raul Jimenez; ‘Tecatito’ Corona was not on the list because of a serious injury.

David Medrano, TV Azteca analyst, in his column for the Daily Record He recently reported that the Argentine coach will only have three strikers and Santi Giménez is not among those:

“Martino is not going to have four strikers, he is going to have three, and the coach knows that he is going to generate controversy. According to how it was handled in the case of (Carlos) Acevedo, it is clear: if he cuts someone for football reasons, everything indicates that it will be Santi Giménez, because of the process “

Through Twitter some fans expressed themselves against the apparent decision, which still lacks official status and more telling that the Bebote will be present in the double FIFA date of El Tri against Peru and Colombia.

The present of Raúl Jiménez and Funes Mori is quite gray, both with irregularities and adding minutes off the pitch. Another who is not having a good time is Alexis Vega, who although he is a fixture in the Chivas de Guadalajara line-ups, he is not doing well in front of the goal.

The only one who is in a sweet moment is the ‘Búfalo’ Henry Martín, leading scorer of the 2022 Opening Tournament of the Liga MX and figure of the Águilas del América, who stand out as the main favorites to lift the championship.