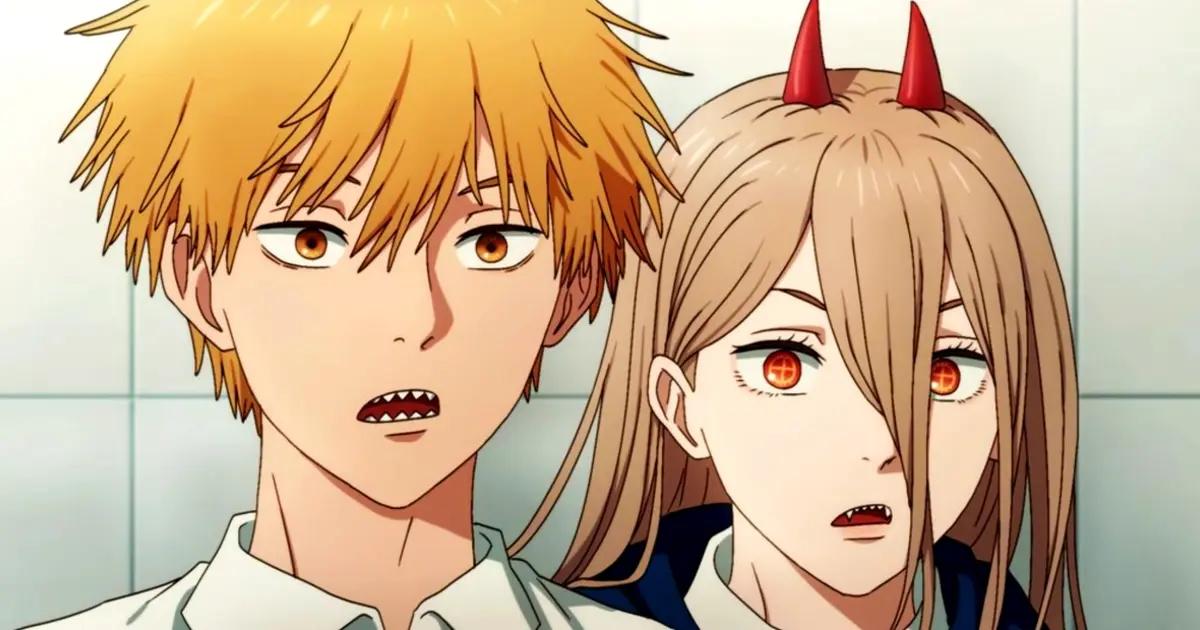 Tatsuki Fujimoto, the creator of Chainsaw Man, confessed on Twitter that he impersonated his sister on the famous social network. Although many fans already suspected it, Fujimoto himself just admitted it, Tierragamer reported.

It was reported that the revelation disappointed many fans. Still, the details of how the author of Pochita decided to pretend to be a woman on Twitter continue to be the main focus of attention.

It was revealed that the Twitter account, Nagayama Koharu, would have belonged to the younger sister of the author of Chainsaw. However, on October 31, Fujimoto confessed to being the person behind the account.

“He supposedly only took over that day because he didn’t have the social media app on his phone.”

Although the mangaka clarified that it was only on that occasion, it is already several times in which he “goes out of character” to thank the entire production of the anime Chainsaw. In addition, it seems that Shueisha users were aware of this “Koharu” Twitter account.

They report that “several replies to the tweet revelation ask Fujimoto to continue impersonating the woman. It looks like they had some appreciation for her.” What do you think? American Post News reminds you that Japanese animation premieres new episodes every Tuesday on Crunchyroll.

Denji is a teenager who lives with a chainsaw demon named Pochita. To pay off the debt his father left him after his death, he has had to earn his living by killing demons and selling their corpses to the mafia, although his life has always been miserable.

When a betrayal causes Denji’s death, Pochita makes a contract with him, and Denji revives as “Chainsaw Man,” a human being with the heart of a demon. On the other hand, Chainsaw-Man was confirmed to be one of the best anime of Fall 2022.