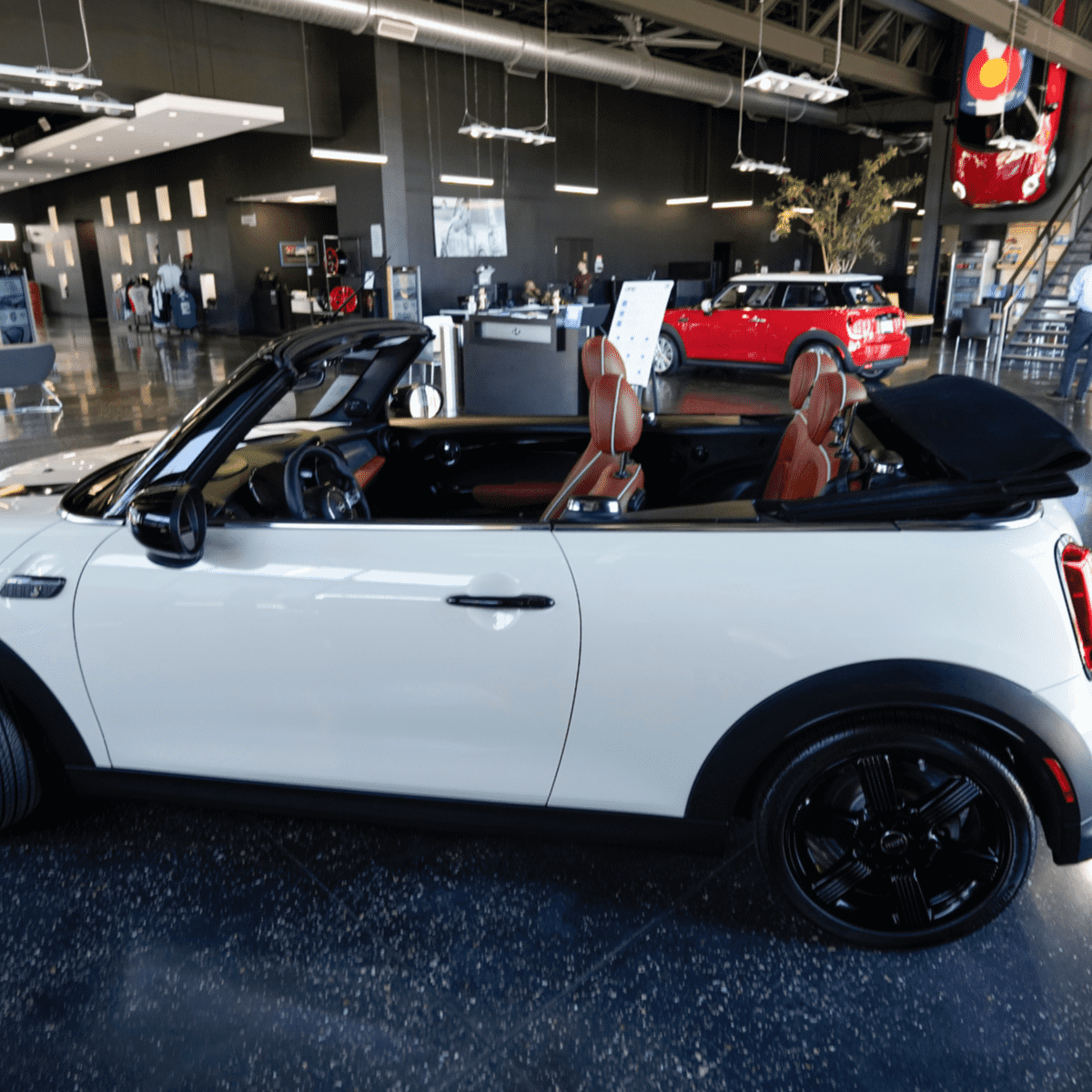 United States.- A bill that is being debated in the US Congress to combat inflation contemplates a tax credit that could be used for rreduce the cost of an electric vehicle, But the auto industry warns that the vast majority of purchases of those vehicles will not be eligible to take advantage of such a benefit.

That’s largely due to the proposal’s requirement that, to be eligible for the deduction, a electric vehicle must contain a battery produced in North America with minerals mined or recycled on the continent.

And those rules are getting stricter over time, to the point where, in a few years, no electric vehicle eligible for the tax credit, said John Bozella, CEO of the Alliance of Automotive Innovation, a leading auto industry group.

Currently, the alliance estimates that 50 of the 72 electric modelshydrogen or hybrids sold in the United States will not meet the requirements.

“The credit $7,500 could exist in theory,” Bozella said in a statement, “but no vehicle is going to be eligible for that purchase for years to come.”

The purpose of the requirement is encourage national manufacturing and miningbuild a strong North American battery supply chain and reduce reliance on outside supplies that may be subject to disruption.

The production of lithium and other minerals used in the batteries of electric vehicles It is currently dominated by China. And the world’s largest producer of cobalt, another component of batteries for these vehicles, is the Democratic Republic of the Congo.

While those vehicles are part of global efforts to reduce greenhouse gas emissions, they require metallic elements known as rare earths, found in places like Myanmar, where an Associated Press investigation concluded that clean energy efforts have led to environmental destruction.

Under a $740 billion economic package passed by the US Senate over the weekend and about to be approved by the House of Representatives, the tax credits would take effect next year.

For a buyer of a electric vehicle To qualify for the full credit, 40% of the metals used in a vehicle battery must come from North America. In 2027, that required threshold would reach 80%.