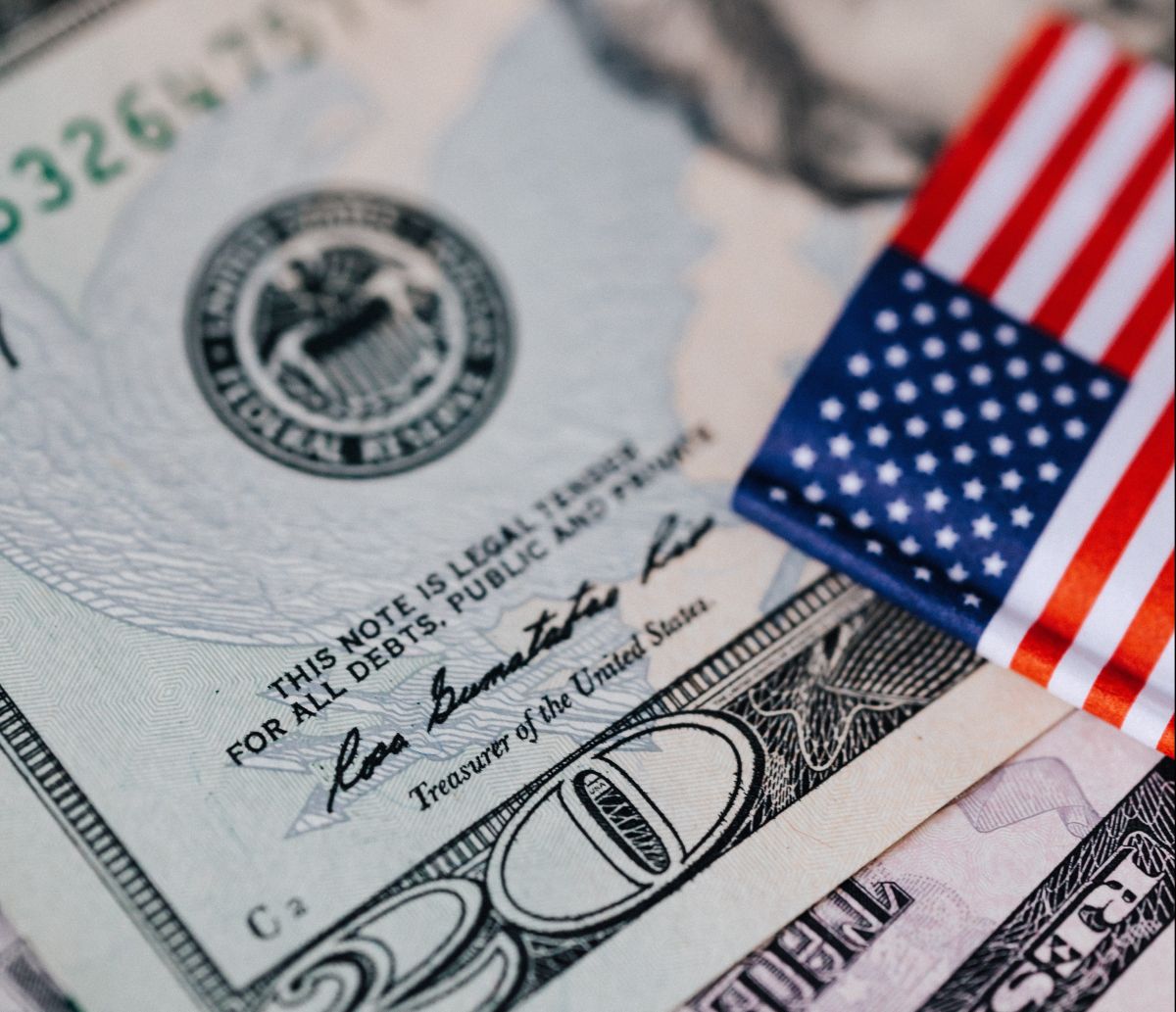 The Internal Revenue Service (IRS) reported that about 1.5 million contributors will receive a new rebate for an average value of more than $ 1,600 for the unemployment help they received last year.

The IRS reported in May that it would make a tax refund to more than 10 million taxpayers who mistakenly paid tax on the unemployment benefits they received in 2020.

This is the fourth refund after Congress changed the tax laws related to unemployment benefits. Benefits are generally subject to federal taxes, but President Joe Biden‘s American Rescue Plan set a limit of $ 10,200 before paying any taxes.

According to the legislation, unemployment benefits below this value they would not be subject to any tax and those who overpaid the IRS is returning money to them retroactively.

For this round, the IRS identified that 1.5 million people will receive a refund. On average, returns will be $ 1,686 per taxpayer.

Related: How to Contact the IRS If Your Tax Refund Hasn’t Reaching You Yet

Reimbursements occur at the time that extraordinary federal unemployment benefits will end in September.

The IRS has had a historical number of tax returns to account for. Nowadays, the delay stands at more than 35 million declarations that the federal office will need to process manually.

A report from the United States Government Accountability Office (GAO) found that the IRS does not sufficiently communicate to taxpayers the source of delays in tax returns, refunds, stimulus checks and child tax credits what is generating frustration in the American families that still do not receive the money of the payments that corresponds to them.