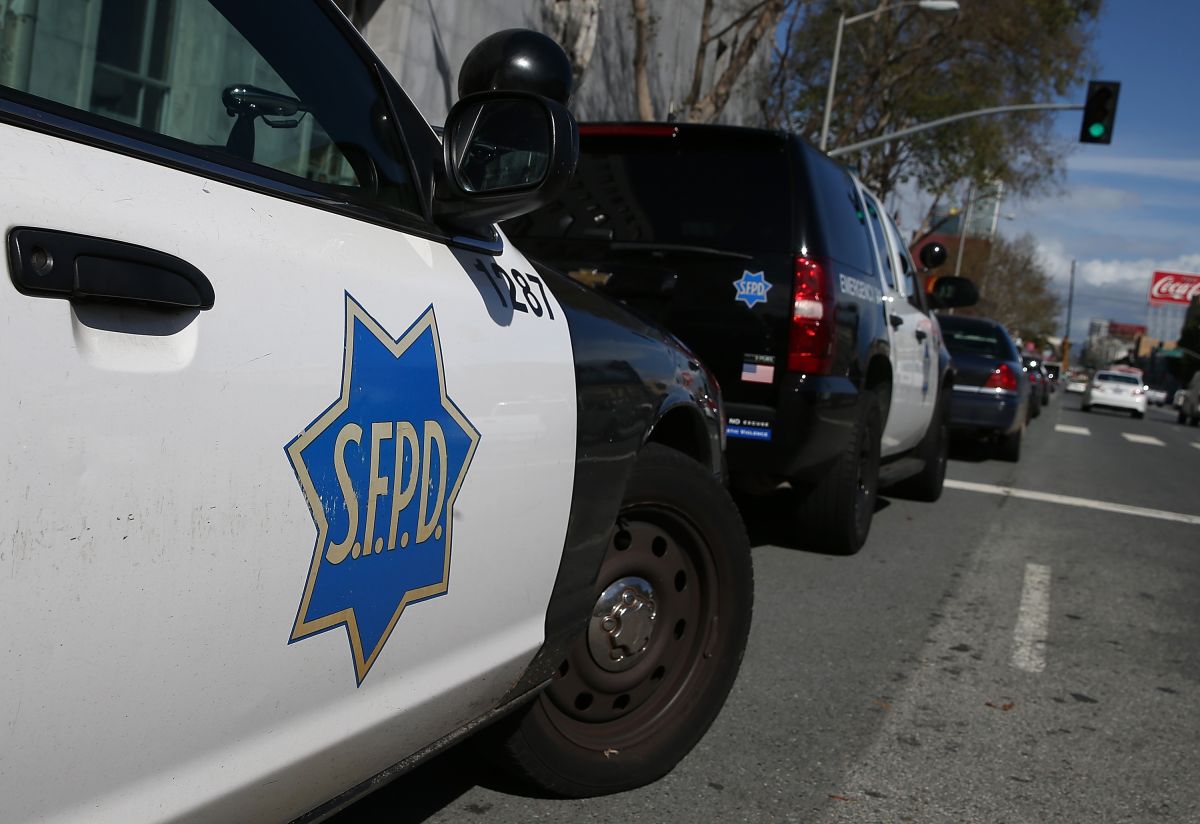 Officers said the taxi and another vehicle were entering the intersection when the crash happened – Photo: Justin Sullivan/Getty Images

Two women were killed and a man was injured after a taxi driver rammed his vehicle into pedestrians near the Yerba Buena Center in San Francisco this Sunday afternoon, the city police reported.

The incident happened at approximately 4:30 in the afternoon at 3rd and Mission streets.

The third pedestrian hit was taken to a health center and his current state of health is unknown, authorities said. Also, the taxi driver was taken to a hospital and is in stable condition.

“Officers responded to the scene and located pedestrians who were struck by a vehicle that had drifted onto the sidewalk,” said Robert Rueca, PIO Officer with the San Francisco Police Department.

Officers said the taxi and another vehicle were entering the intersection when the accident happened, causing the taxi to land on the sidewalk where the victims were.

“This vehicle was involved in a vehicle collision with another vehicle that remained on the scene,” Rueca said.

The accident caught the attention of the public due to the blockade of vehicular traffic for several hours so that the police authorities could carry out the pertinent investigations.

“This is a neighborhood that is disproportionately affected by traffic accidents and sadly this one happened and our hearts are heavy: there were two fatalities here today,” District 6 Supervisor Matt Dorsey said.

Police officials said that, at this time, alcohol or drugs are not believed to have played a role in the accident, nor do they suspect that there was anger on the part of the drivers. They concluded that the investigation will take some time to find out what exactly happened at the scene.

Additionally, they asked anyone who can offer information to contact the San Francisco Police Department at 415-575-4444 or you can text TIP 411 and initiate the message with the SFPD.