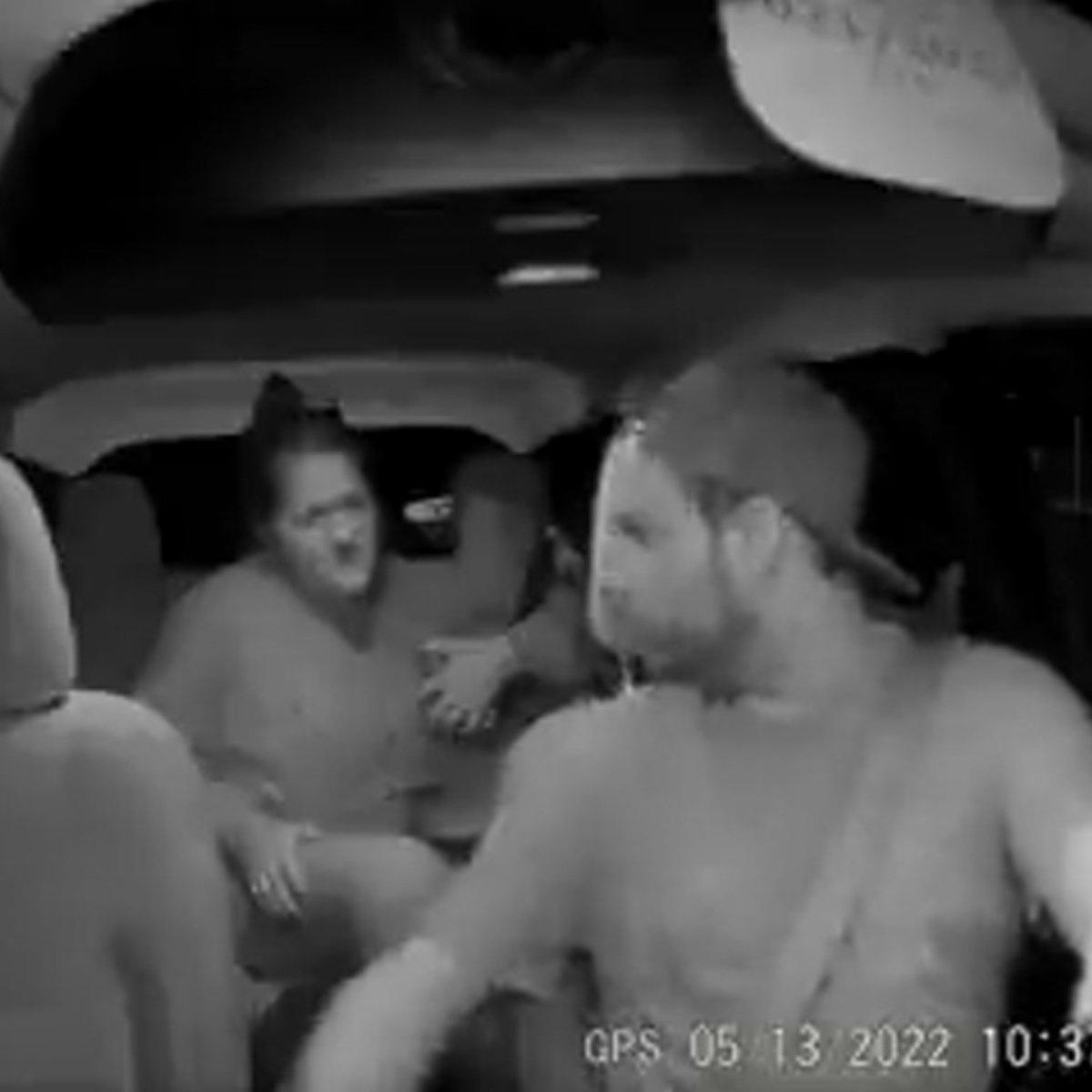 TikTok, Instagram, Facebook, YouTube or, as in this case, Twitter are just some of the most viral platforms where they are also means for complaints, as was the case where a taxi driver lowers a woman from the car for being racist.

Everything seems to be that the events occurred in the community of Catasauqua, Pennsylvania given the video that was shared via Twitter by the user @Imposter_Edits.

The driver revealed the name of the woman who ordered the servicewho said her name was Jackie and who, upon boarding, began to say a few phrases to the young man at the wheel, who identified himself as James W. Bode.

Taxi driver lowers a woman from the car for racist

The events occurred outside the establishment called Fossil’s Last Stand. That’s when the woman tells Mr. Bode “You’re a white man”, so the driver looks confused and corroborates what the woman said:

“You’re, like, a normal person and you speak English!” says Jackie as she pats the driver on the shoulder by way of apology, but what he didn’t expect was what the driver would do, the taxi driver gets the woman out of the car for being racist.

“If someone in this seat wasn’t white, what difference would it make?”Bode questions, adding: “No. You can get out of the car”, demanded the taxi driver,

As the taxi driver James insisted that what the woman had just said was inappropriate, the user and the person accompanying her did not believe the taxi driver’s reaction, the woman’s companion was perplexed but very upset. And the female said:

It was there that the man refers insults and threatens to hit the driver in the face, who points out that everything is being recorded on video and questions them “Are you threatening me? I remind you that all this is on video.

After the taxi driver kicks the woman out of the car for being racist, the angry woman gets out of the car and as she gets out she tells the driver “You’re a fucking asshole” while slamming the door.