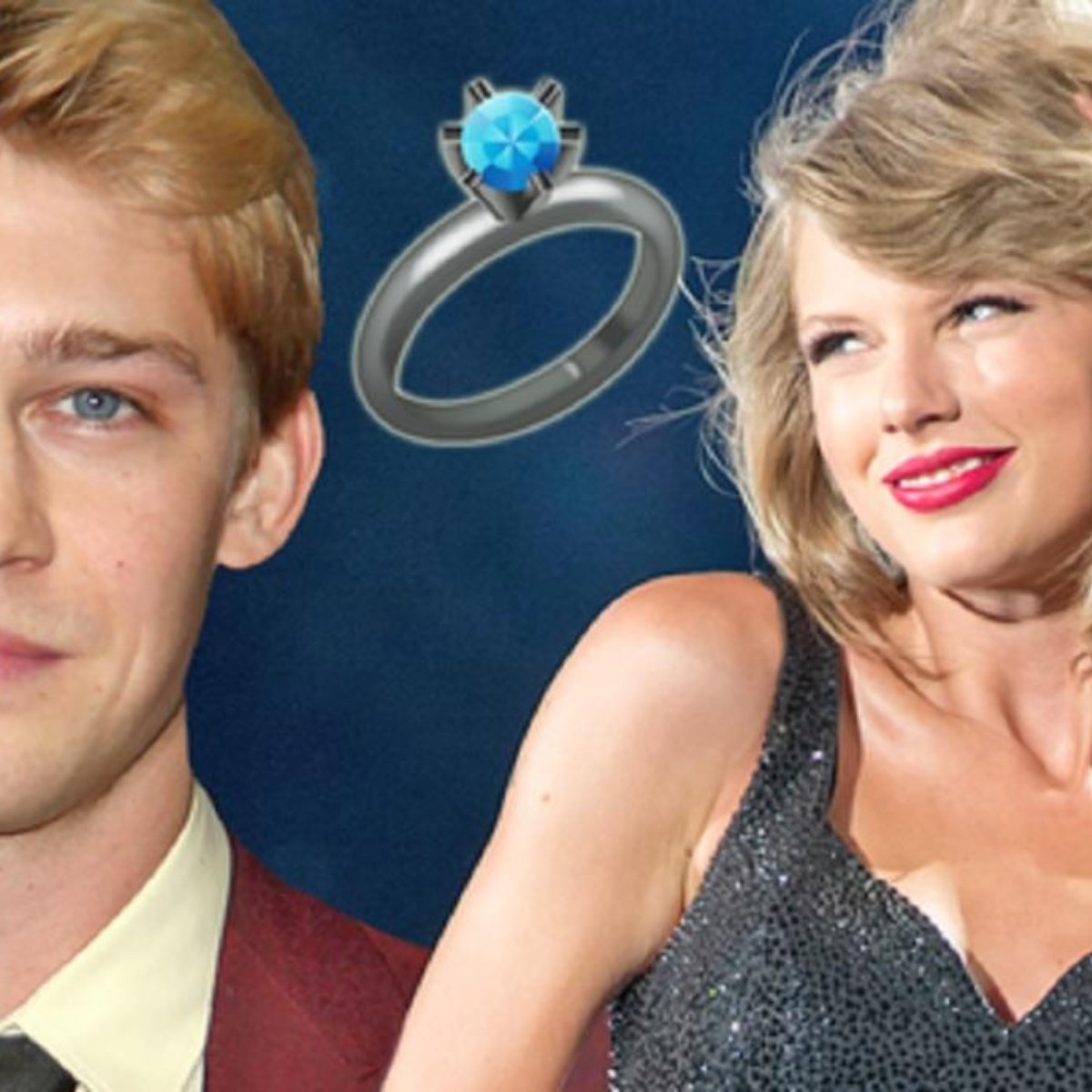 Taylor Swift is a famous American singer who recently secretly got engaged to her boyfriend, actor Joe Alwyn, with whom has been dating for six years.

On this occasion, several British media reports indicate that Taylor Swift and Joe Alwyn want to unite their lives as soon as possibleso they would have scheduled their wedding for a few months.

The British portal The Mirror has highlighted that it was a few months ago when Joe Alwyn, 31, proposed to the beautiful singer Taylor Swift, 32.

It has been highlighted that the marriage proposal would have been made so discreetly that only the circle closest to the couple found out about their commitment.

So now the couple formed by Taylor Swift and Joe Alwyn would be planning a simple but elegant wedding, which they want to keep just for themselves, so they do not plan to sell the exclusivity of the ceremony to the media.

It has also been said that Taylor Swift would only wear her engagement ring at home to avoid alerting the media about her wedding, while The Sun tabloid said she had spoken with a source close to Joe Alwyn, who gave her details of the engagement. :

“Taylor and Joe are incredibly happy and very, very in love. In fact, they have been engaged for a few months, but have only told their closest circle, basically immediate family and old friends whom they trust very much. They were all sworn to secrecy.”

IT MAY INTEREST YOU: Taylor Swift said goodbye to 2020 in a STRANGE way, (PHOTO)

The singer will be discreet with the ring

As if that weren’t enough, the source added that Joe Alwin gave Taylor Swift a “beautiful ring,” but that the singer only wears it at home, to prevent the press from finding out about their engagement.

Such is the secrecy with which Joe Alwin and Taylor Swift have decided to keep their upcoming wedding that the singer would not have even told her team about the engagement.

Meanwhile, the Mirror tabloid noted that the media was alerted to the commitment of Joe Alwin and the beautiful Taylor Swift in January, when they traveled from Nashville to St Ives, where the marriage proposal was given.