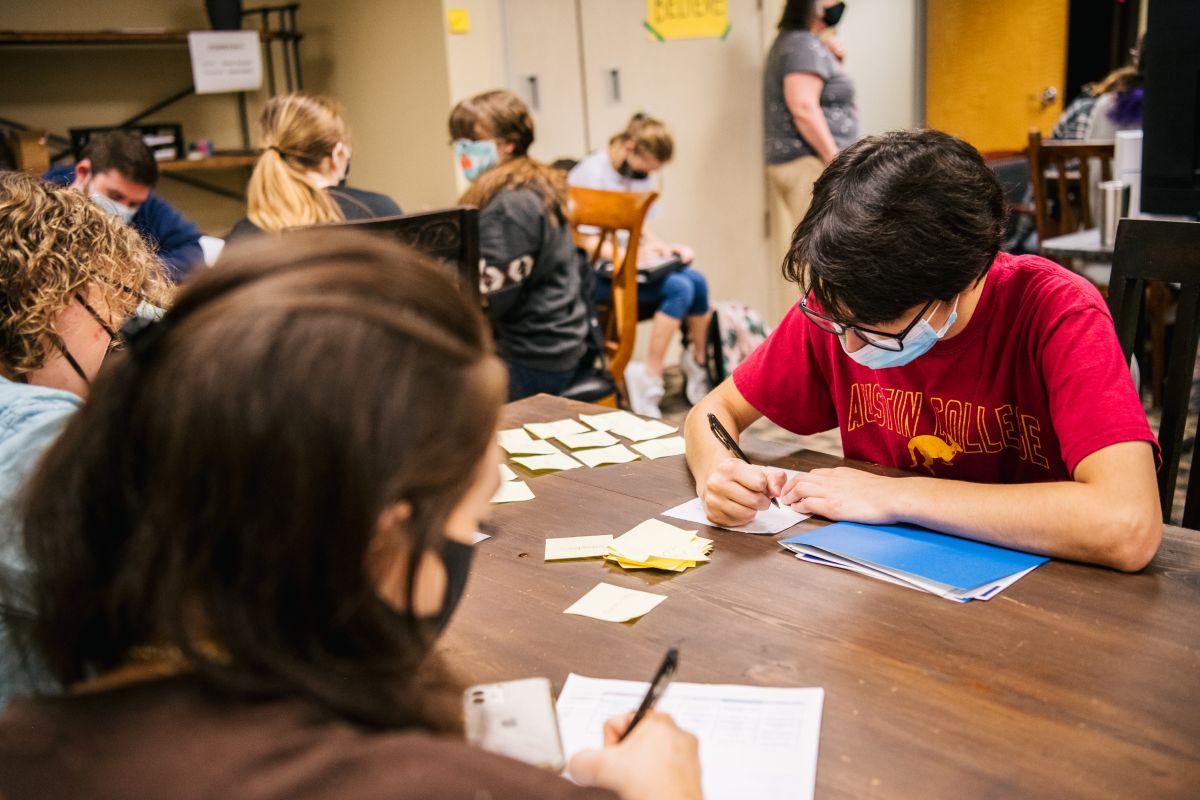 A 41-year-old pregnant educator, identified as Heiry Calvi, was arrested this Friday after having sex with a minor student.

Officials reported that Calvi, who served as a teacher at the John I. Smith Center in the city of Doral, is being accused of sexual assault on a 15-year-old boy.

The defendant told detectives that she was pregnant but not how many months or who the father is. As reported by EFE, there is a suspicion that this may be the father of the expecting baby.

As reviewed by the Miami HeraldThe charges attributed to the woman are: lassive assault; electronic transmission harmful to minors; illegal use of a communications device; child neglect; offenses against students by authority figures; contributing to crime and possession of a firearm on school property.

With this case, there are three teachers from Miami-Dade County, in South Florida, who have been arrested in just one month on charges of sexual assault against their students.

The other two accused teachers are Brittiny Victoria Lopez-Murray, 31, who was arrested last Monday; and Daniel Fernández, 36, on October 1, as reported The opinion.