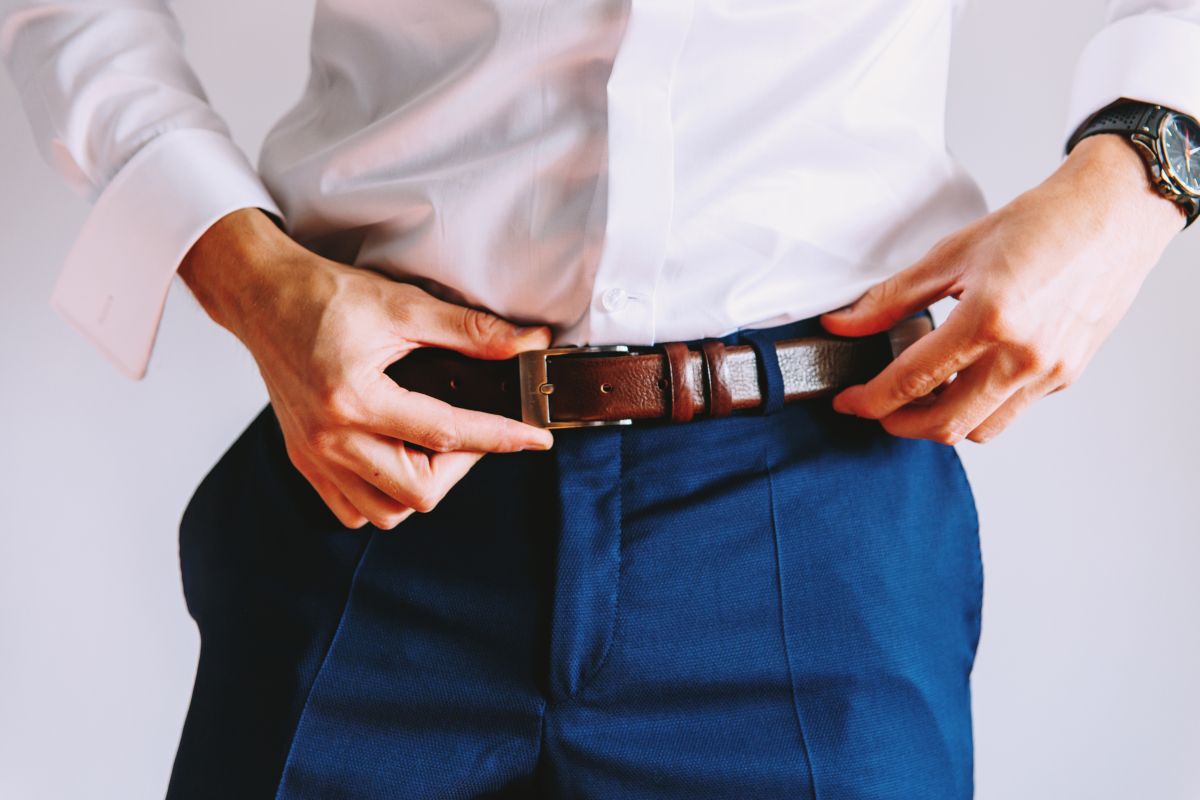 On the Internet, much controversy has generated a case that occurred in a school located in the town of Piura, in Peru, identified as Educational Institution San Felipe 12067, where a teacher applied a punishment to one of his students that has been branded as violent, and what has attracted the most attention was that the parents gave their consent for it to be executed.

In the video circulating on social networks, you can see the teacher, identified as Daniel Mendiola, belting one of his students, assuring that he has decided to execute said reprimand after he bullied him and ended up kicking one of his classmatesthus reminding us of the punishment imposed by a mother on her daughter after she left the house without her permission.

But what has attracted the most attention is that apparently, the parents of the minor beaten with the teacher with the belt gave their approval for their son to be reprimanded in this way. It is because of that The teacher thanked these parents for their support and stated that education is not only “filling notebooks”, but also “teaching values”.

“I thank the directors of this honorable institution for understanding my situation and doing justice as I did. Let this remain as a precedent so that everyone knows that we can still change, that everyone knows that being a teacher is not only filling notebooks, but also teaching and cultivating true values,” Mendiola said through social networks.

“Let us show that we can still trust that good always wins over evil. As a teacher I promise to continue providing a good education. Thank you to all the parents who supported me and asked for justice for me, seriously thank you very much, God bless you, ”he added.

However, Mendiola revealed on his Facebook account that he feared the worst. He thought that, after being suspended from school, he was going to be arrested by the authorities. Instead, he received applause from parents for imposing authority, even though he assaulted a minor.

For its part, the director of the educational center stated that the teacher acted firmly and fairly when he saw that an act of school abuse was being committed. In turn, he indicated that it was agreed to expel the adolescent who committed the bullying, while the affected student will receive psychological help after suffering constant aggression.

* Texas teacher fired for using high-pitched ‘dog whistle’ to punish students
* Video: They record violent punishment of an Indiana teacher to a student in the middle of a high school corridor
* Teacher throws water to student for falling asleep in class and generates outrage on social networks