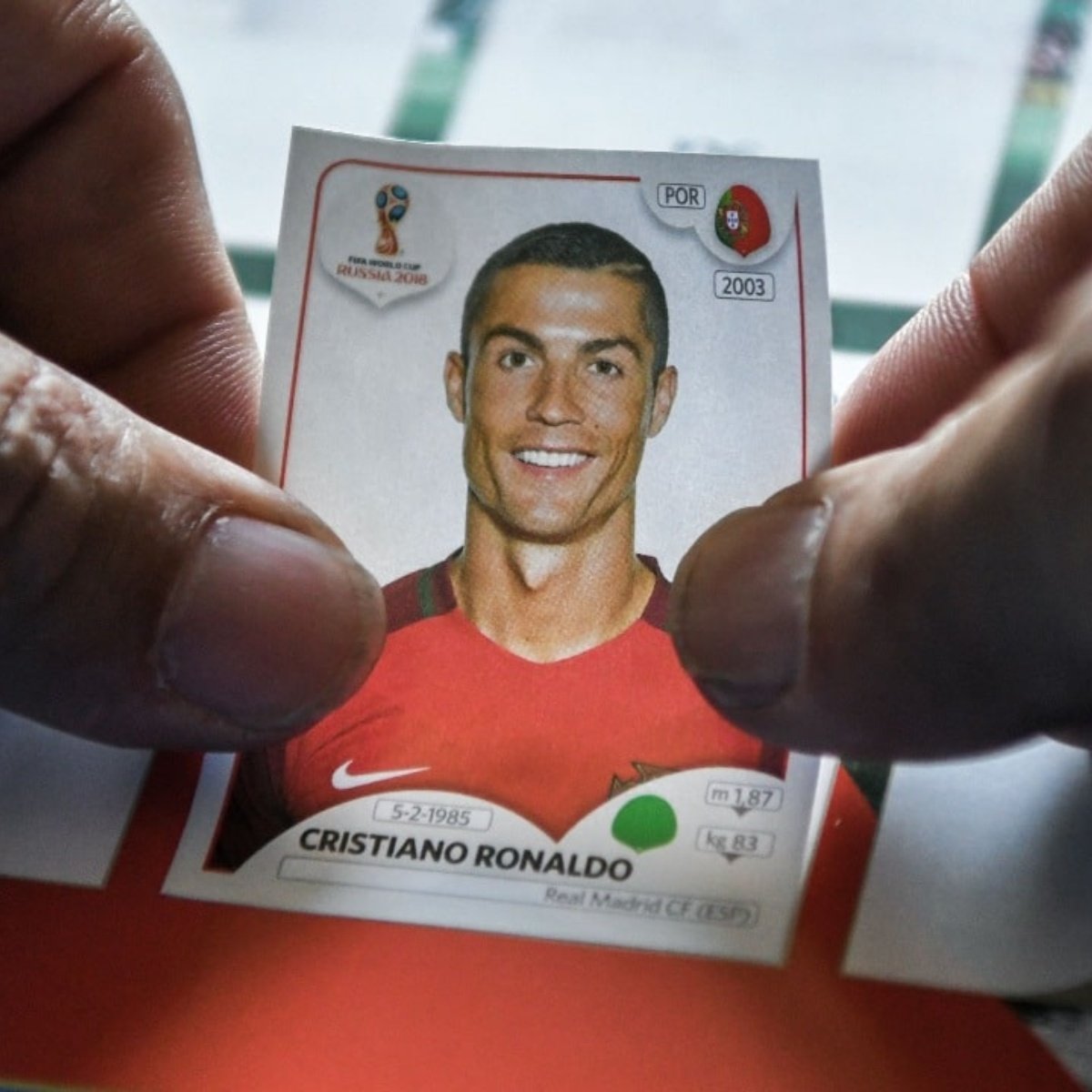 A TikTok video shows a teacher giving extra points for stamping Cristiano Ronaldoand it is that the weekend’s task was to get him the stamp of the player since it was the only one he needed to complete his World Cup Panini album.

The video was posted on the dapc1234 TikTok account where the story that has now gone viral can be seen, especially since the youngsters were very excited about it.

As will be remembered in American Post NewsCristiano Ronaldo is one of the most followed users on Instagram and, in fact, the one who earns the most for a post on the Meta social network

The World Cup Panini album has led many to collect various prints, so it is not surprising that the Portuguese, be one of the figures to follow in the next World Cup which will take place in Qatar; however, its influence has reached other corners.

In the story, a teacher as part of the task that she has left and that will be extra points is that they bring her the stamp of Cristiano Ronaldo to complete her Panini album.

It may interest you: Dad prints Panini album prints for his son due to lack of money

Reactions to Cristiano Ronaldo and the Panini album

On TikTok, the viral video shared by the teacher herself already has more than a million views and It has recorded a significant number of comments of all kinds.

It is so how the teacher couldn’t get hers decided to give extra points for Cristiano Ronaldo stamp.