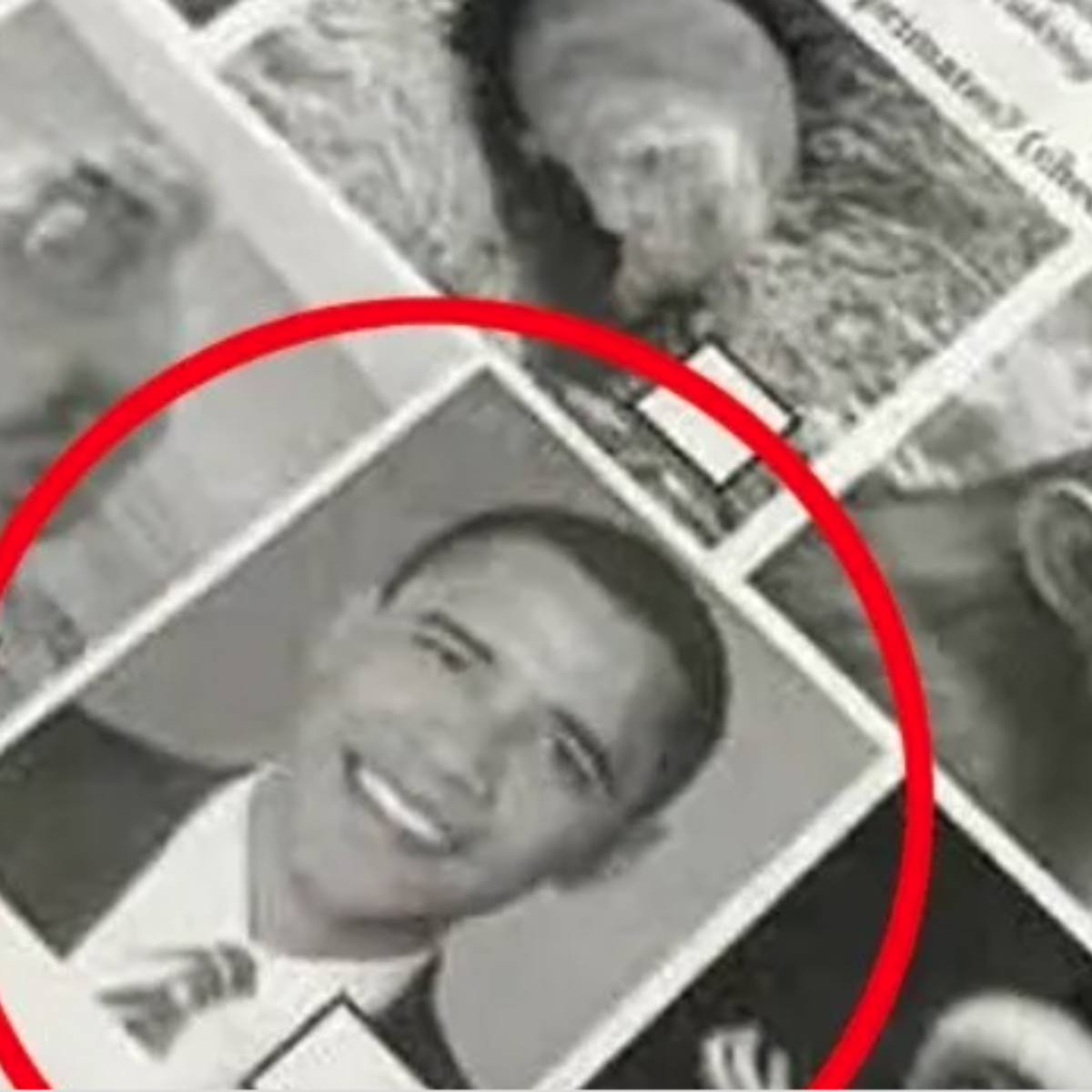 A teacher caused outrage in a Michigan student community after she included a photograph of the former president of the United States, Barack Obama, in an assignment on primates that she distributed to her students.

This fact, which was considered an racist act, was spread on social media by a student who posted a photo of the assignment with the title “An introduction to primates!”. It quickly caused the reaction of the educational staff.

For this reason, the Roeper School‘s board announced that the teacher involved in these events was suspended. In addition, this school had to close for a day because it received threats after this event was spread.

Could be interesting: Michigan police have identified the officer who fatally shot a black man, Patrick Lyoya, at a traffic stop.

The director of this school, located in Birmingham, Michigan, Carolyn Lett, confirmed that approximately 30 students received this document, with the racist act against former President Barack Obama. “I couldn’t believe it, I was so upset,” the director explained.

The school later had to release a statement apologizing for this development: “On behalf of the Roeper School leadership, we want to acknowledge the disturbing racial offense contained in an assignment with a high school class last week. The choice to use this curriculum was completely inconsistent with the philosophy and mission of our school and we sincerely apologize for its use and the harm it has caused,” the document read.

As reported on AmericanPost.News, Barack Obama has stayed away from the political arena since he ceased to be president of USA in 2017. However, he recently criticized China and Russia for their lack of urgency in addressing climate change.

Man sentenced for racist attack in the United States

It should be remembered that just last week a man was sentenced to 10 years in prison for racism, after he threw acid in the face of a man of Hispanic origin.