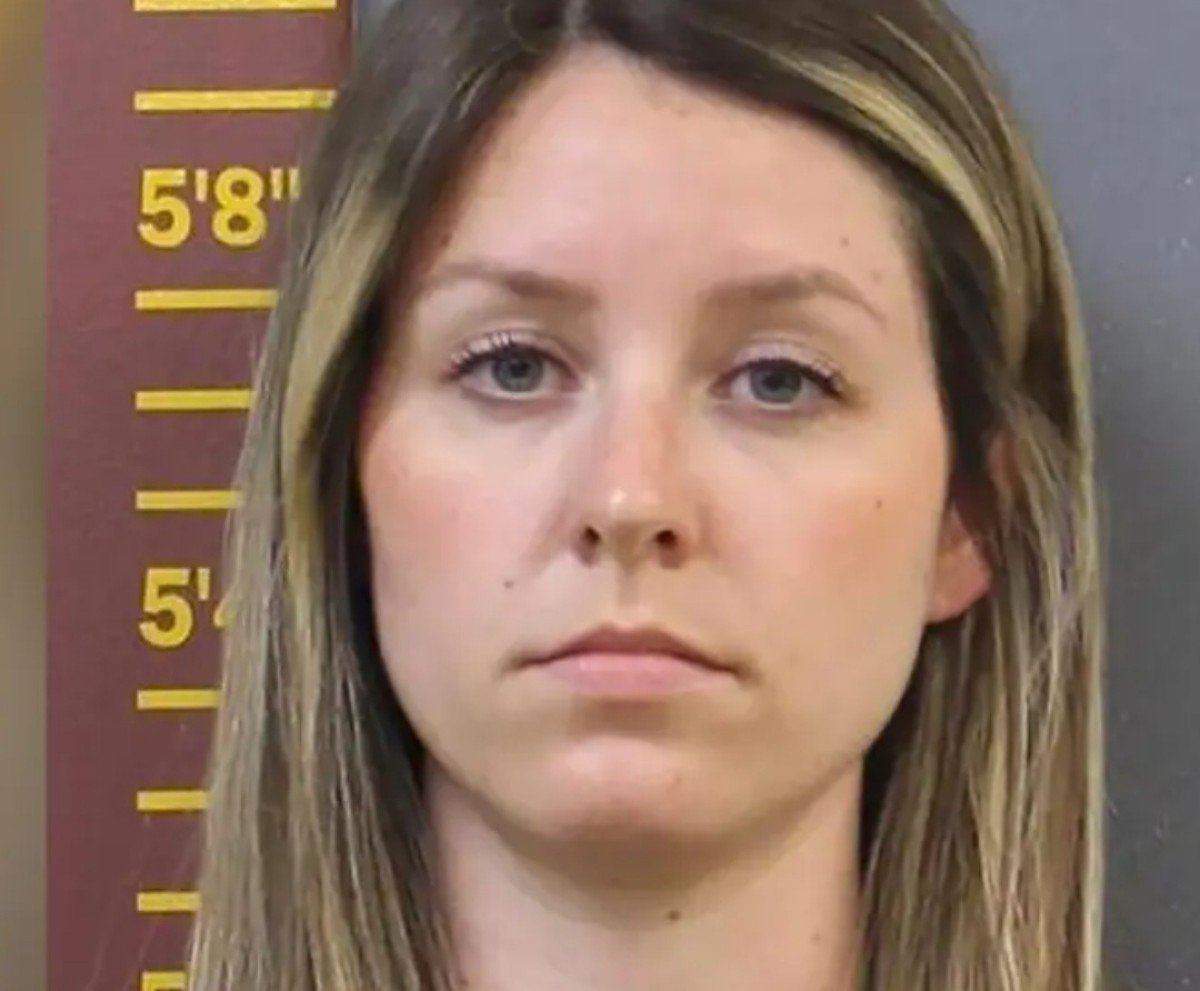 The teacher accused of sexually abusing a student in Pennsylvania invited her to her home when her husband was away.

The criminal complaint against Olivia Lois Ortz, 26, indicates that she invited the 17-year-old girl to her home. they snuggled up while watching tv before going to the bedroom for a sexual encounter.

The teenager said went to the music teacher’s residence after the investigation began against her to comfort her.

The investigators of the case The suspect’s cell phone and iPad were seized. last month.

Despite the above, local media reports indicate that Both continued to communicate through the Spotify chat until the girl’s father discovered the messages and forbade her access to the technology. The minor indicated in an interview with the authorities that she was in love with her.

Ortz’s husband, Cody, found messages between the woman and the minor on the iPad in April and alerted officers at the school. The director of the school choir was suspended from her duties at the school after the police began the investigation. The teacher resigned from the position on May 9.

New Wilmington County Police last week charged the suspect with two counts of sexual contact with a female studentone of unlawful contact with a minor for sexual offenses and criminal use of a communication facility.

Ortz turned himself in to police Monday afternoon after attending the Shenango Valley Chorale’s 50th anniversary concert on Sunday. He was released on bail after paying the imposed sum of $150,000.

Husband of a Pennsylvania teacher who abused a student at school reported her to the authorities; minor alleges that they were in love