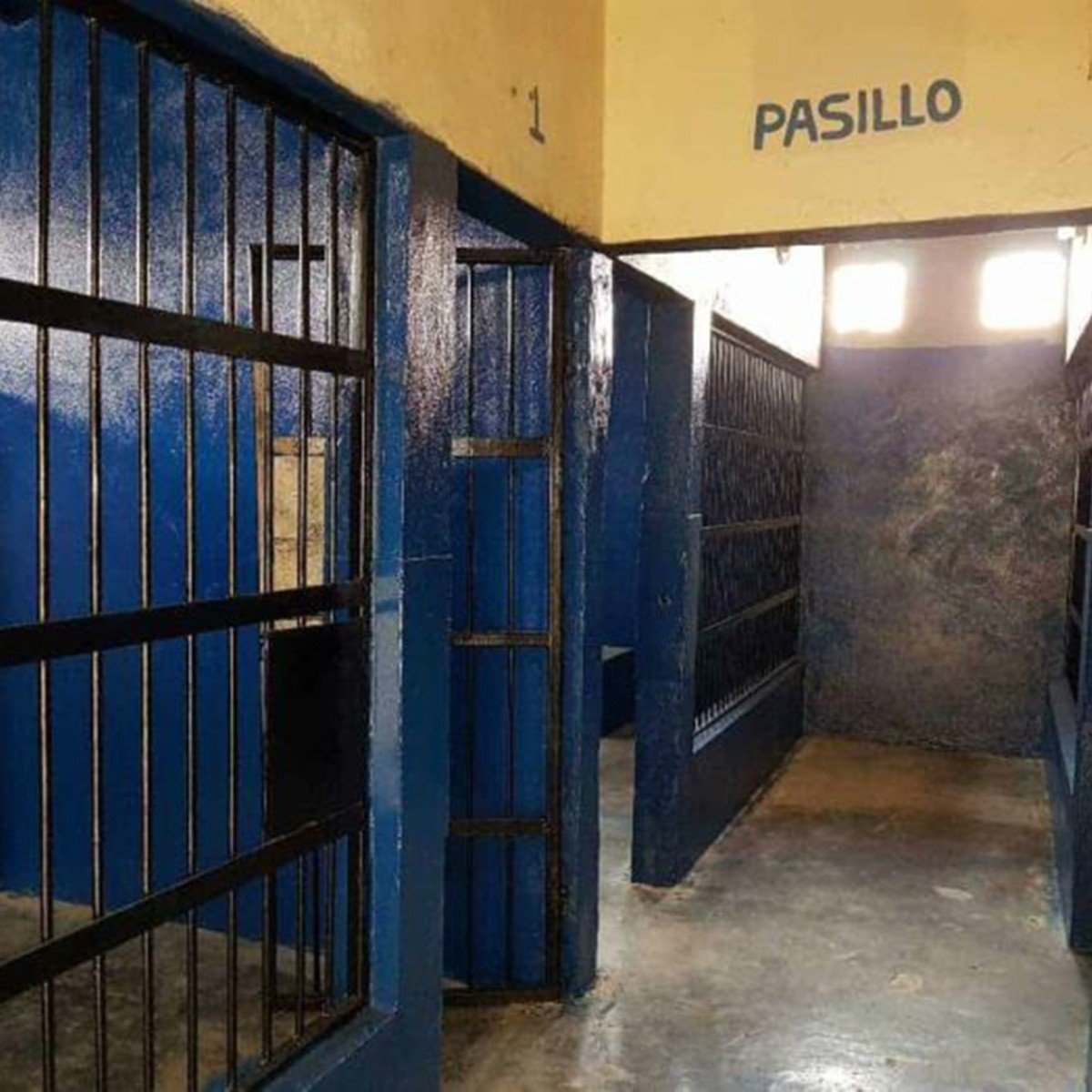 Colombia.– A teacher who would have sexually abused a student in the municipality of Turbaco in the Department of Bolívar, in Colombia was locked up in prison.

The assurance of the teacher was at the request of a prosecutor, after being accused of sexually abuse one of his students in exchange for helping him pass a subject.

The facts investigated were recorded in October 2019 when the teacher, responsible for the Spanish classes in a school, would have proposed to a 15-year-old student to have sexual relations to pass the subject.

Read more: Drug traffickers are intelligent: They locate a narco-tunnel that connects Mexico with the United States

It was the mother of the minor who became aware of the situation and filed a complaint against the teacher 49 years old, for which he was captured on May 4 by elements of the National Police on the school campus.

The Prosecutor charged the man as allegedly responsible for the crime of commercial sexual exploitation with a minor, a charge that was not accepted by the alleged implicated.

By order of the judge in the case, the imprisonment of the teacher will take place in the jail Cartagena beef, Colombia.