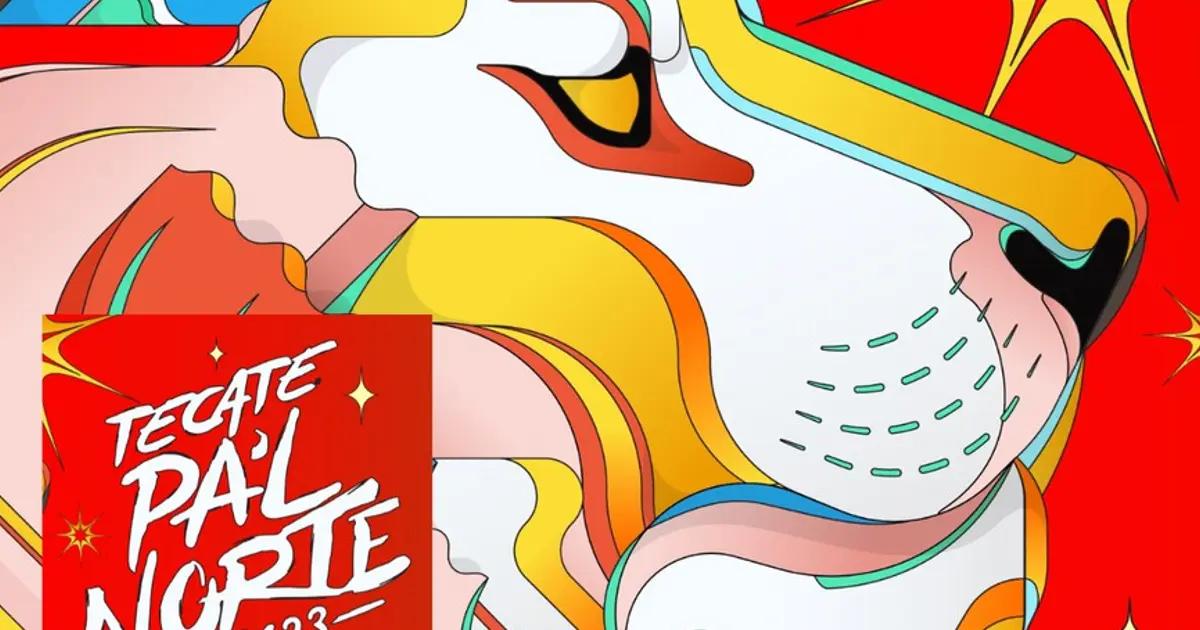 This Thursday, November 3, the Monterrey music festival Tecate Pal Norte 2023 has unveiled its official lineup, and you can go all out.

Because in addition to being headliners -Blink-182 of Tecate Pal Norte 2023- for Saturday, they will also be performing as headliners of the festival:

With these live presentations, Tecate Pal Norte 2023 will secure one more edition for next year.

Also, to complete the official line-up of Tecate Pal Norte 2023, there will be a live performance:

Likewise, the more than 150 artists that will be at Tecate Pal Norte 2023 will be distributed over the 3 days of the festival and nine stages:

Tecate Pal Norte 2023 will have, for the first time, a very special edition because, unlike last year, this time it will be three days full of music.

The Tecate Pal Norte 2023 music festival will be held in Monterrey, Nuevo Leon, for three consecutive days, which correspond to the following:

How much are tickets for Tecate Pal Norte 2023?

The Tecate Pal Norte 2023 music festival already has prices available, but no tickets have been available after the early bird sale, with which it opened its ticket sales a few days ago.

So it started with an early stage and four kinds of tickets per 3-day pass:

After the release of its poster, ticket sales will be released on November 7th starting at 2:00 p.m. and it is expected that prices will be announced in phases, which will be as follows:

As well as from phase one, the ticket for Tecate Pal Norte 2023 will go on sale in Hospitality mode, which will include the same benefits as the VIP plus: