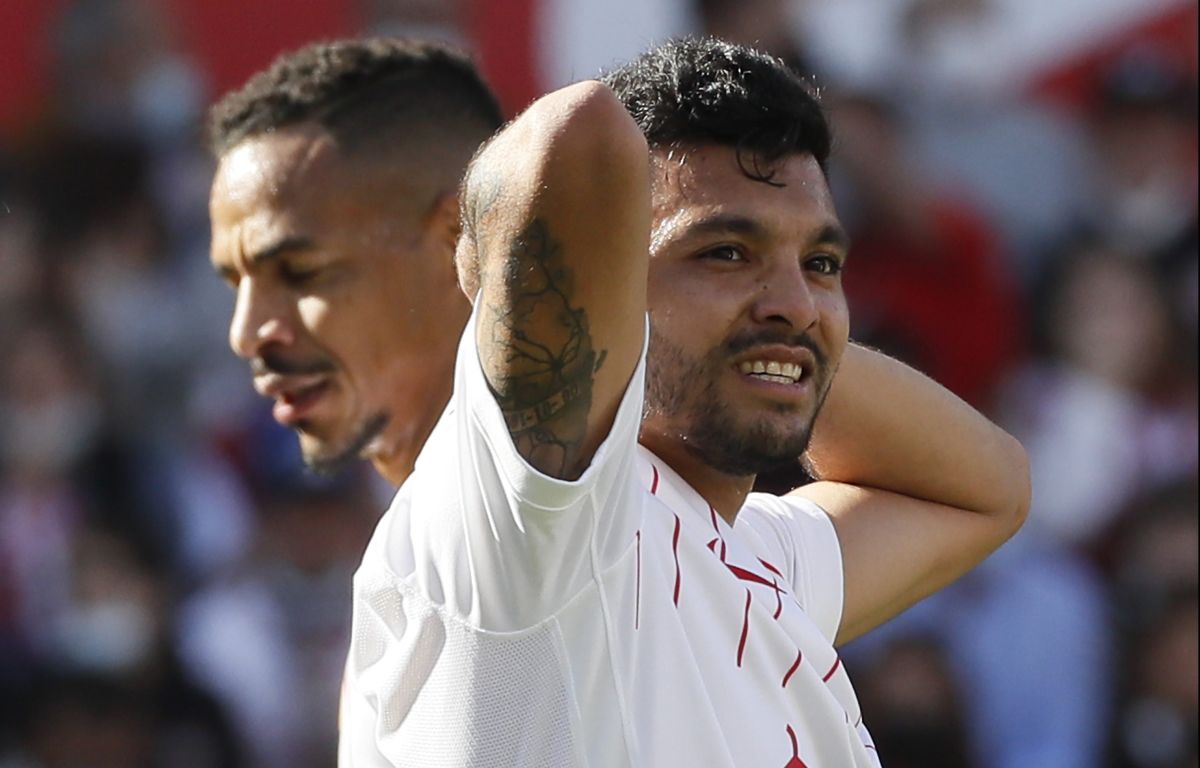 The Mexican Jesus ‘Tecatito’ Corona The last winter market arrived in Seville in a very discreet way, it was even said that it was not requested by the coach Julen Lopetegui, but the winger has won over -and in what way- the fans and the coach.

His style of play and overflow on the wing, in addition to being an all-rounder, have served a Sevilla that is fighting for the top of the Spanish La Liga with Real Madrid.

In the last match played by Sevilla, the important Andalusian derby, was a key piece in the movement of the ball and played a fundamental role in one of the goals so that his club ended up defeating Betis 2-1 at home.

On the right wing, as a winger which is his natural position, he created a lot of danger and drove Alex Moreno, the opposing team’s left back, crazy.

He also stole hundreds of applause at the Sánchez Pizjuan stadium when he volleyed off a center that former Barcelona Marc Bartra managed to deflect.

But the play of the first goal was the key play of his great game. Corona took off Moreno with a self-pass, put in a filtered pass to En-Nesyri, who on the rebound of his shot was shot down by Claudio Bravo and the match referee awarded a penalty. From the 12 steps it was the captain Iván Rakitic who scored.

With number 9 on the back, Tecatito played the 90 minutes and earned the applause of his fanswho also spread praise on social networks for the Mexican talent, who is undoubtedly leaving the name of his country very high.