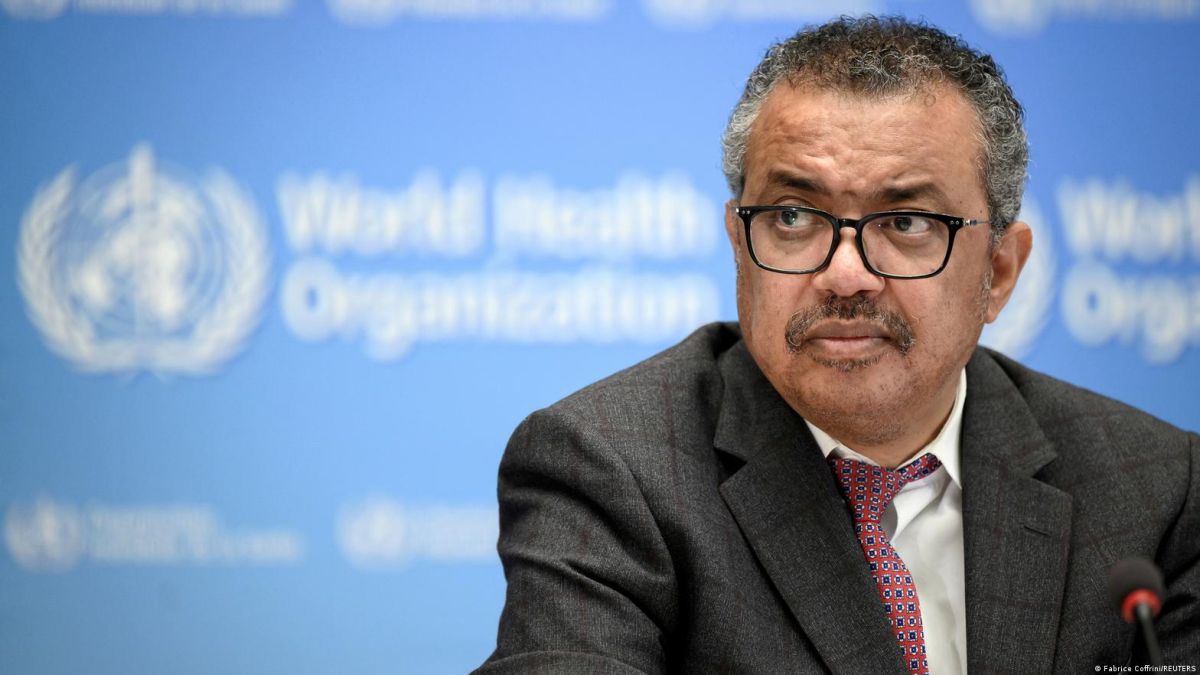 The World Health Organization (WHO) re-elected this Tuesday (05.24.2022) Dr. Tedros Adhanom Ghebreyesus for a second five-year term as director general of the UN international health organization.

The re-election of Tedros, who has been in office since 2017 and had to face the coronavirus pandemic, was confirmed at the 75th World Health Assembly, which is being held in Geneva.

A vast majority of the 194 WHO member states voted in a secret ballot in favor of Tedros, who was the only candidate.

The vote is the culmination of an election process that began in April 2021, when member states were invited to submit proposals for candidates for the position of director general.

Tedros’ new term will officially start on August 16 and will be his last, as a director general can be re-elected once, in accordance with the rules and procedures of the World Health Assembly.

In addition to leading the WHO response to the COVID-19 pandemic, Tedros also managed the Ebola outbreaks in the Democratic Republic of the Congo and the health repercussions of other humanitarian crises during his first term.