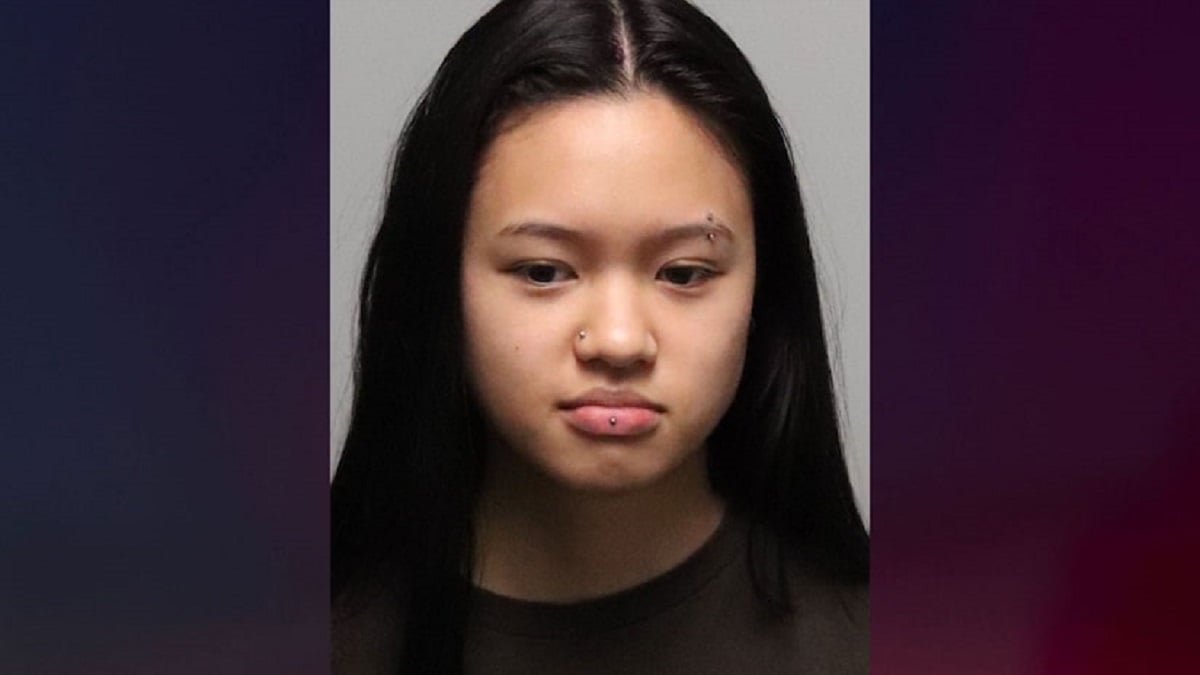 A 16-year-old girl was accused of stabbing a 14-year-old girl outside of Dikerson Pike Walmartreported the Nashville Metropolitan Police.

The local authorities announced that Isabelle Jocson, 16, was charged with felony murder for stabbing Malia Powell earlier this week in a Walmart parking lot.near a bus stop.

According to a statement, two groups, one with Powell and the other with Jocson, congregated inside the department store, briefly chatted, then went their separate ways.

Jocson’s group left the Walmart and headed toward the bus stop. While Powell’s left the store and the victim got into a vehicle that headed towards where the suspect’s group was heading.

Reports reveal that Jocson challenged Powell to a fight. The victim approached the defendant and the two began to fight. In the dispute, Jocson allegedly drew a knife and fatally stabbed Powell in the neck. After the fact, Jocson fled towards Doverside Drive.

Powell was taken to a nearby hospital where she was pronounced dead.

Detectives believe that Jocson and Powell did not know each other before the event.

The suspect was taken into custody minutes before midnight Tuesday at her home on Claiborne Street. Investigators identified Jocson as the alleged victimizer after reviewing Walmart surveillance cameras.

The Metropolitan Police reported that they are investigating other possible suspects, since the event was filmed through a cell phone. So far no arrests have been made in this regard.

For its part, Metro Nashville Public Schools issued a statement, where the district is “saddened by the tragic death of Malia Powell Ridley.”

“Our deepest condolences go out to his family and the Bellevue Middle community. Our student support services team is working with the school administration to provide advice to any student or staff in need.”

The victim was a rising ninth-grader who had recently finished eighth grade at Bellevue Middle and was enrolled to attend Hillwood High the following school year, according to MNPS representative Sean Braisted.

“Malia Powell Ridley was an amazing member of the Bellevue community. Malia was a cheerleader who encouraged her team to work hard, a loyal friend to many, and strived to grow in her studio. She was a leader among her peers, motivating everyone to be their best selves. Malia’s bubbly, energetic and fun personality will be missed at Bellevue High School.”