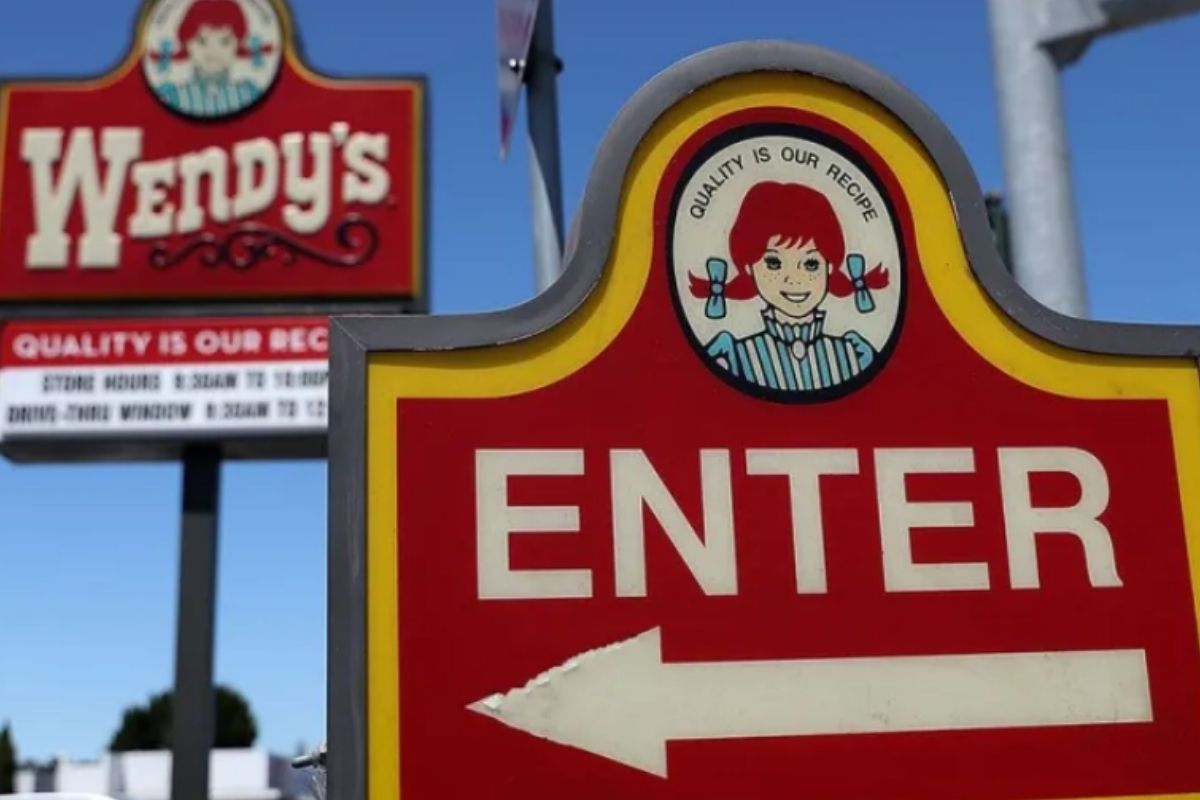 Thursday night Brian Durham, 16, a four-month employee of Wendy’s Burger Shop He was shot in the head by a customer.

According to Fox 10, the customer went to the store located in Arizona and lost his temper after he found out that his food had no barbecue sauce.

The events that occurred around 8:00 p.m. caused the customers of the place to run away, others to hide and the employees who were still working began to do 911 calls.

The client, seeing the result of his start, fled the place, however, he was arrested on Friday and He was identified as Theotis Polk, 27.

Police indicated that the young man, who was working at the time, he was not involved in the confrontation.

“My son kept quiet and had the guy’s change in his hand. (he) simply he was silent while the other two were in confrontation”, said Brian Durham, father of the victim to the aforementioned medium.

Despite the fact that the young man received a shot that could well have been fatal, He is alive and recovering at a local hospital., waiting for him to be discharged in the next few days.

“Yes, this was a miracle today, because my son is not supposed to stand. If he had shifted two seconds to the left, maybe one, he would have gone,” said Mr. Durham, somewhat dismayed.

So far it is unknown what the punishment that the 27-year-old man will receive after the assault suffered by the Wendy’s employee.

This is not the first known case of an upset customer pulling out their firearm to threaten or shoot an employee point-blank about a situation.