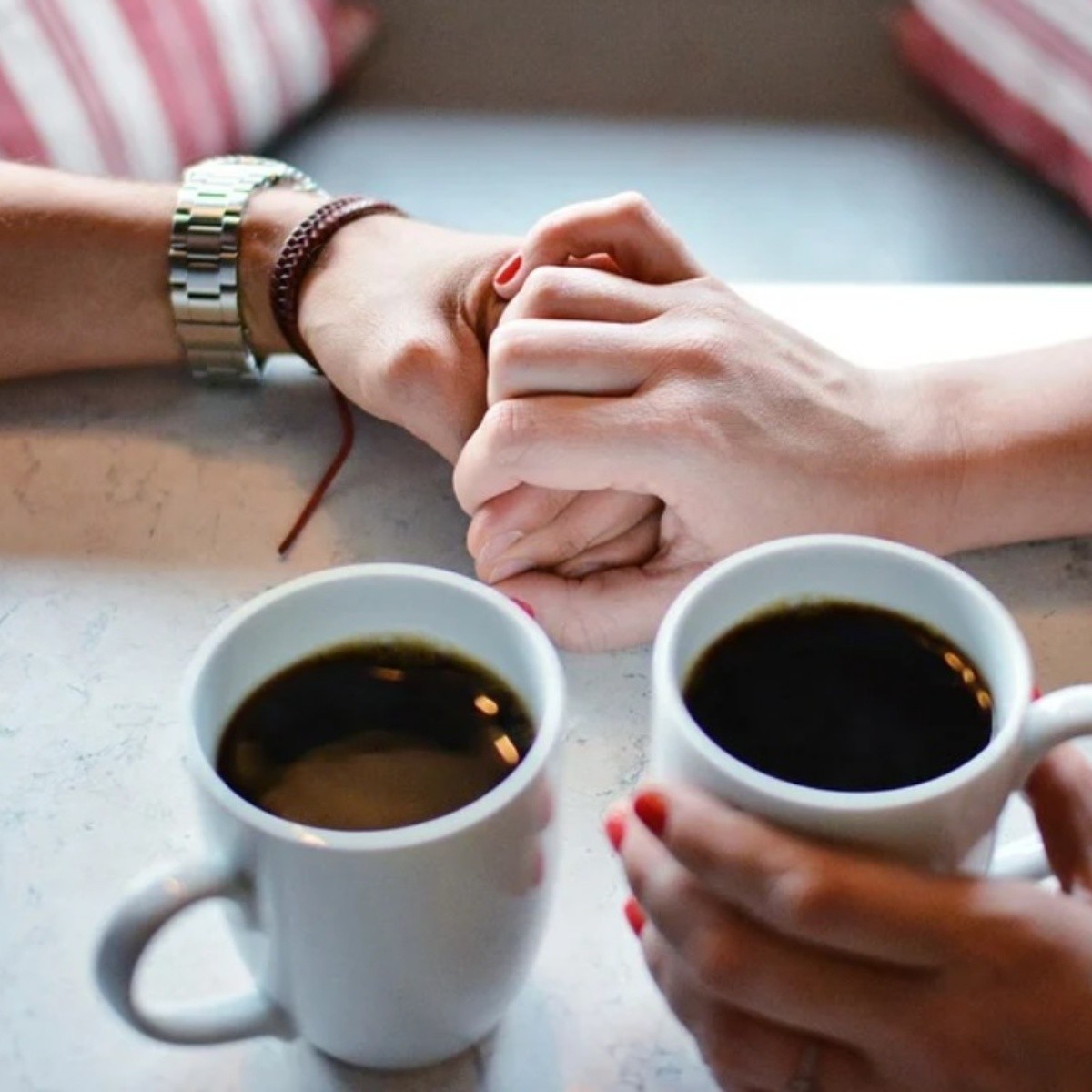 A Teen barely 15 years old who was quite “in love”, she injected herself with the blood of her boyfriend who suffers from AIDS.

The young lover confessed that she injected herself with the blood of her partner who suffers from Acquired Immune Deficiency Syndrome “to show her love.”

The events occurred in Sualkuchi, in India, and shocked the entire population, but especially the parents.

The two lovers met through Facebook three years ago, and in a short time the relationship became very serious.

They felt inseparable, so the young couple ran away from their parents on at least two occasions, worrying the parents.

Luckily, on one of the “lost” occasions, the teenager’s parents managed to find their daughter to bring her home.

But the unusual happened last month, when the young woman made the biggest “act of loveAccording to her, because she made a blood pact.

Using a syringe, she took blood from her boyfriend to inject into herself, hoping to contract the virus as well. AIDS.

After making the situation known, her boyfriend was arrested as the teenager’s family is suing her.

Mothers collect signatures to keep the director with a great body, but ask for punishment for a beautiful teacher

Singer, soccer player and drug trafficker: Sebastián Marset is accused of the murder of the Paraguayan prosecutor

Bottled air the new venture that everyone wants to buy

The young woman is being accompanied by doctors. Even though the HIV virus can get into her blood, doctors may treat her to try to keep her from getting worse.