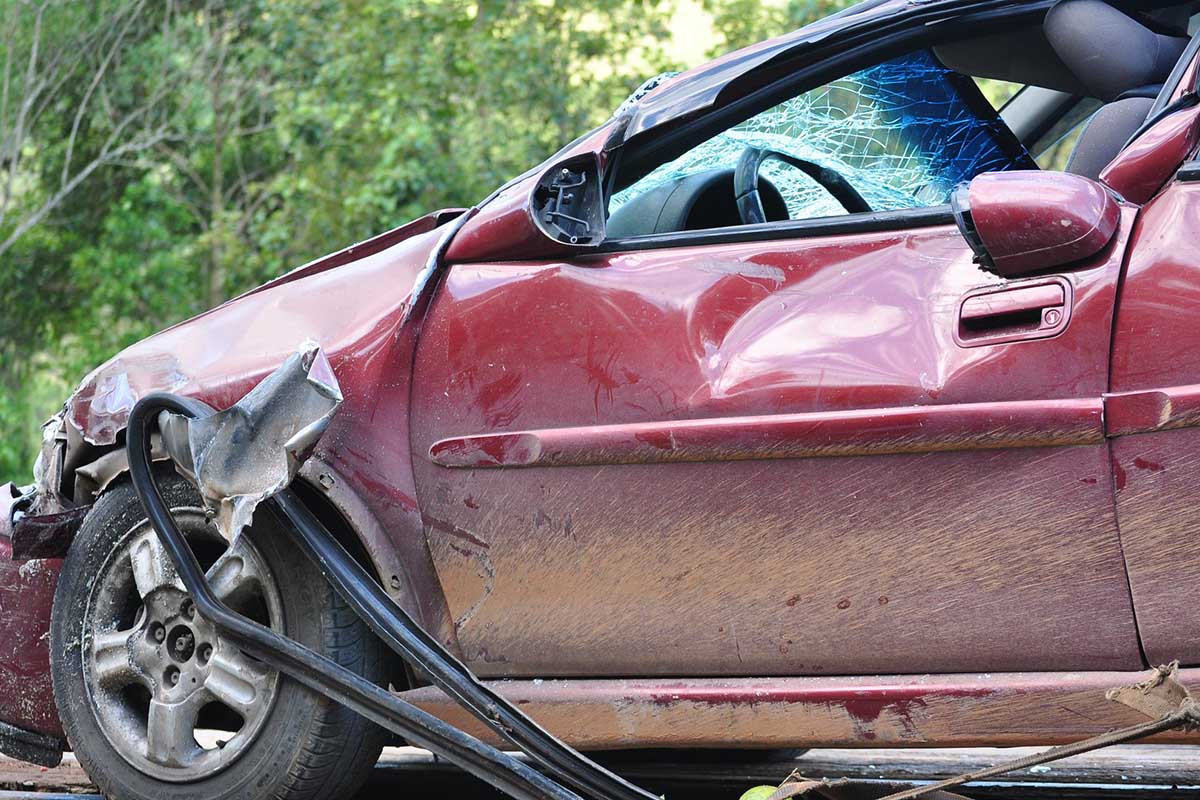 Four teenagers stole a car in Abilene, while recording live for social networks, but they were involved in a serious accident that caused the death of one of the passengers, after the vehicle burned on fire due to the impact.

The Abilene Police Department detailed in the complaint reports that a 13-year-old boy was driving the stolen vehicle and the other occupants were between 13 and 15 years old of age, which caused a fatal accident.

This story unfolded when a location system reported that an Audi S5 was in a location, car that had been stolenbut when the authorities arrive at the place, he was no longer there.

At the same time, a man calls 911 to report that teenagers they were broadcasting live the feat of having stolen an Audi with the same description.

The four children went to a store to rob it, but when they left there they saw a patrol whom the 13-year-old driver hit for speeding away. two miles ahead he crashed into a traffic pole and the car caught fire.

The four youths were taken to hospital, where one of the 13-year-old passengers died from burns and blows that he received with the impact. Other of the children had to be transported to the burn unit for serious injuries.

After being discharged from the hospital, the 13-year-old driver was charged with murder, property theft, evading arrest and arrest warrant.