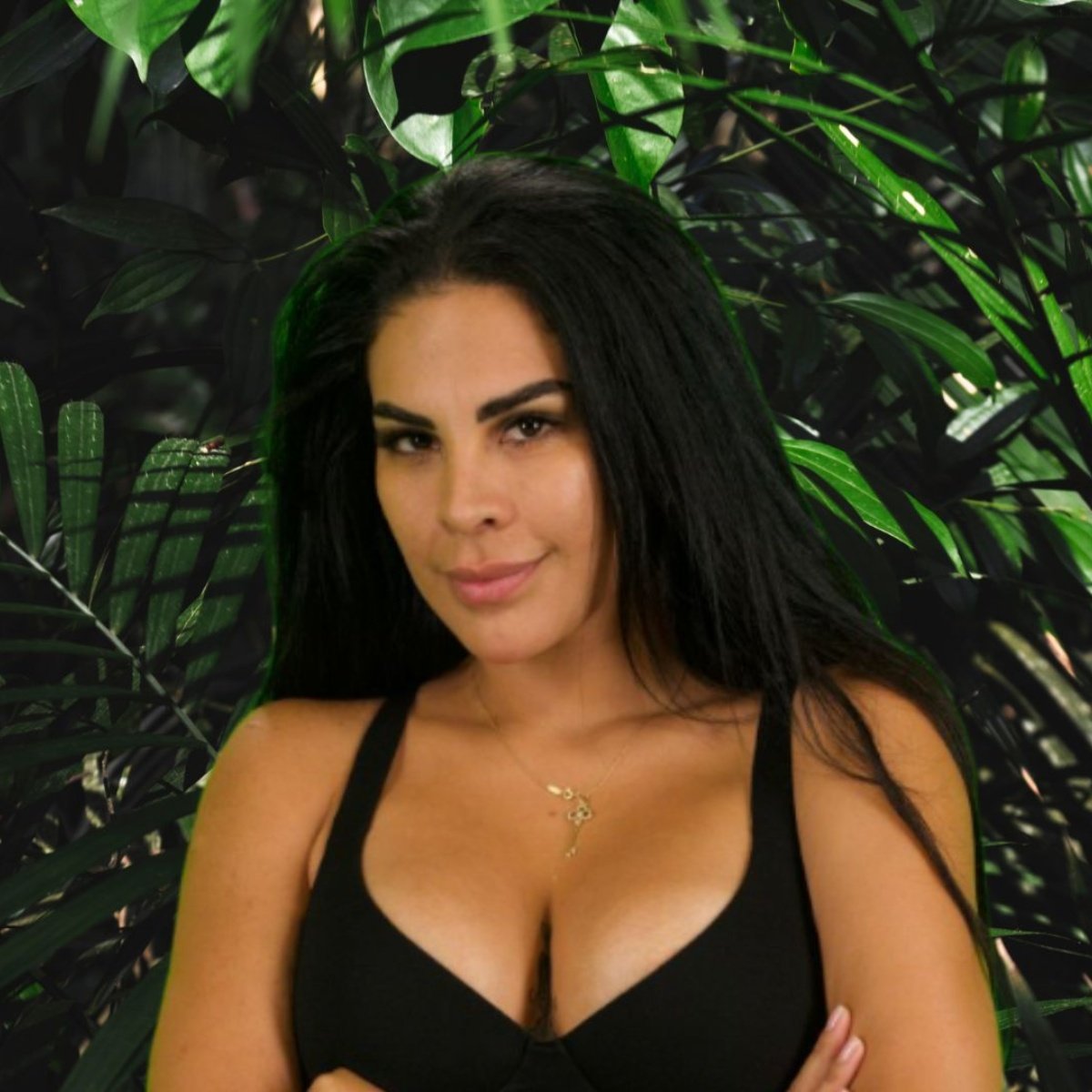 To the surprise of her fans, Tefy Valenzuela abandoned Survivor Mexico arguing that the conditions of the program had begun to affect her health.

In AmericanPost.News we have let you know that Survivor Mexico revolves around a group of people who have to face extreme conditions, such as lack of food and rest, and must survive the challenges at all costs.

Teffy Valenzuela was one of the participants who most excited the fans of the program, since it was believed that it would generate great controversy, however, it was not so.

Before starting a challenge, the singer Tefi Valezuela announced that she was determined to leave the program, stating that conditions such as sun, cold, rain at night, diarrhea, vomiting and lack of food were something that no longer endured.

“This has already begun to affect my health; I know that this is a dream for many and many would like to be here, but for me it was enough and I need to give up, withdraw from the program” she said.

Her companions who are also competing for the grand prize of 2 million pesos showed their astonishment and tried to convince her to stay in the competition for a few more days, however she did not give in.

“I had thought to endure a little longer, but I think that what I came to learn about myself, I already learned, my life is going to be different because I have learned to value things that I would not have valued if I did not come here,” he commented.

Through tears, the singer Tefi Valenzuela said goodbye to her “Halcones” colleagues, thanking them for the being great friends that helped her learn a lot.

“You said that you don’t come here to make friends and I want to go with those friends, I don’t want to go when they have to kick each other out and send each one into exile, I’m going with a wonderful tribe that has never fought over nonsense,” she explained.

Finally, Tefy Valenzuela assured that another of the reasons why she left Survivor Mexico is that she began to have health problems that made her weak while confronting her rivals.