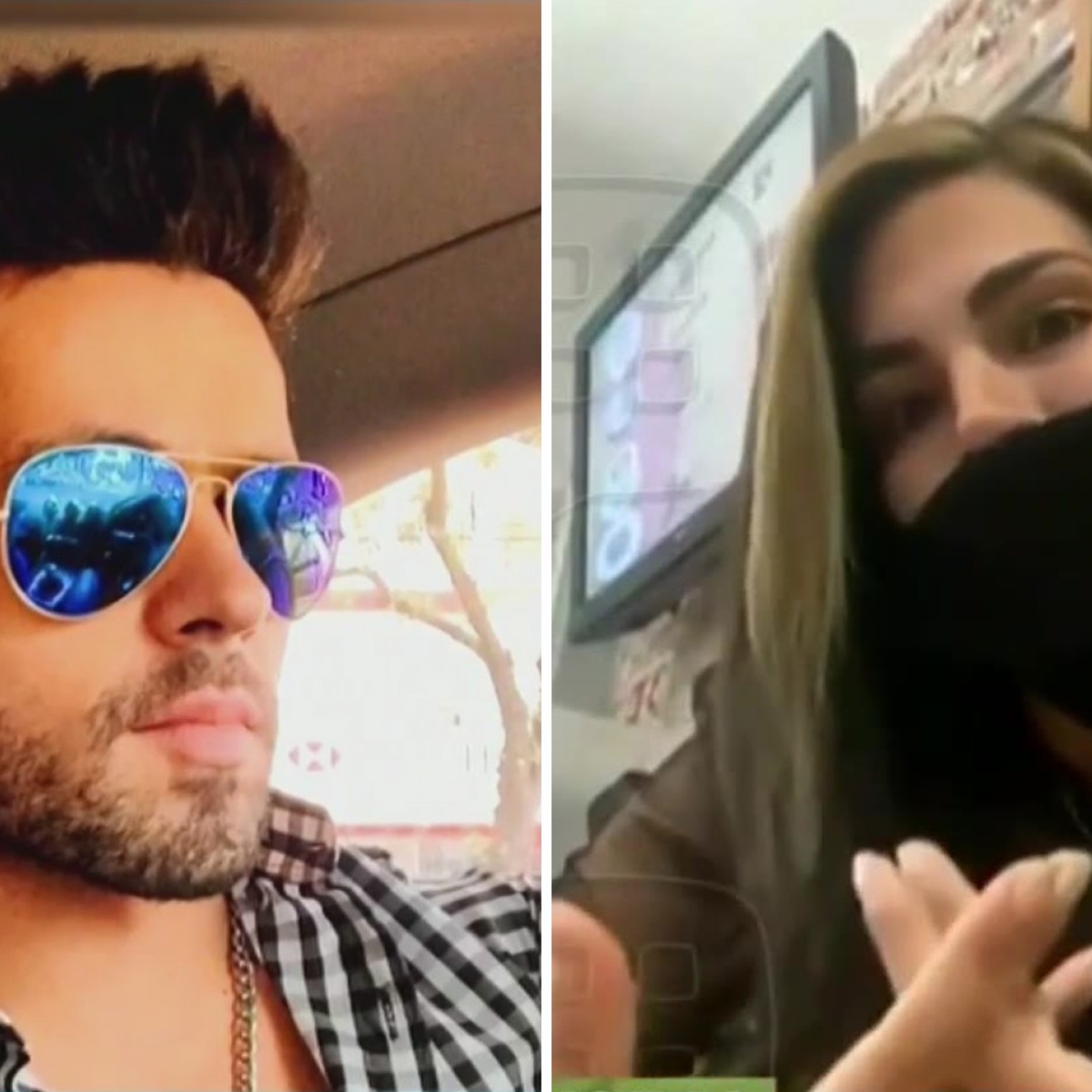 In AmericanPost.News we covered the whole scandal that triggered the physical aggression of Tefi Valenzuela, a Peruvian singer, by eleazar gomez. After the actor’s release from prison, his mother gave controversial statements where she blamed the young woman for what happened and today, the model also responds forcefully.

The scandal exploded at the end of 2020, when the actor was arrested and transferred to the Prison after assaulting his former partner, who did not agree to marry him when he proposed.

After several months, the singer also managed to get out of jail under various conditions, including not speaking publicly about what happened, but his mother did.

Tefi has remained silent when asked about Eleazar, because she wants to leave that chapter behind, although she did respond to Mrs. Melisa’s statements.

What did Eleazar Gómez’s mother say?

The mother Eleazar Gómez pointed her out as the culprit of the aggression, since she defended her son and affirmed that he is never aggressive, and that he must have had some reason to come to blows against the periana.

“If he hit her or didn’t hit her, it would be for a reason, right? Because he doesn’t hit anyone out of nowhere.”

After this, in a recent meeting with the press, the model responded to her former mother-in-law and reaffirmed that it is a past issue, because now she is focusing on her career.

“I prefer not to talk about it, as I told you, it’s already a past issue, it’s already there and I’m just going to focus on my career.”

He also assured that he will no longer touch the subject, however, he did take the opportunity to address all the women who have been violated or still are: “Love each other very much and protect yourselves.”

Who is Tefi Valenzuela?

She is a singer born in Peru who participated in La Casa de los Famosos. Her name was announced among the contestants last Sunday, August 8, 2021, and although the public wanted to see her well after the nightmare she experienced, her stay was short.

Tefi Valenzuela was the first eliminated from LCDLF, a Telemundo reality show that gave a lot to talk about because of the scandals that took place inside.