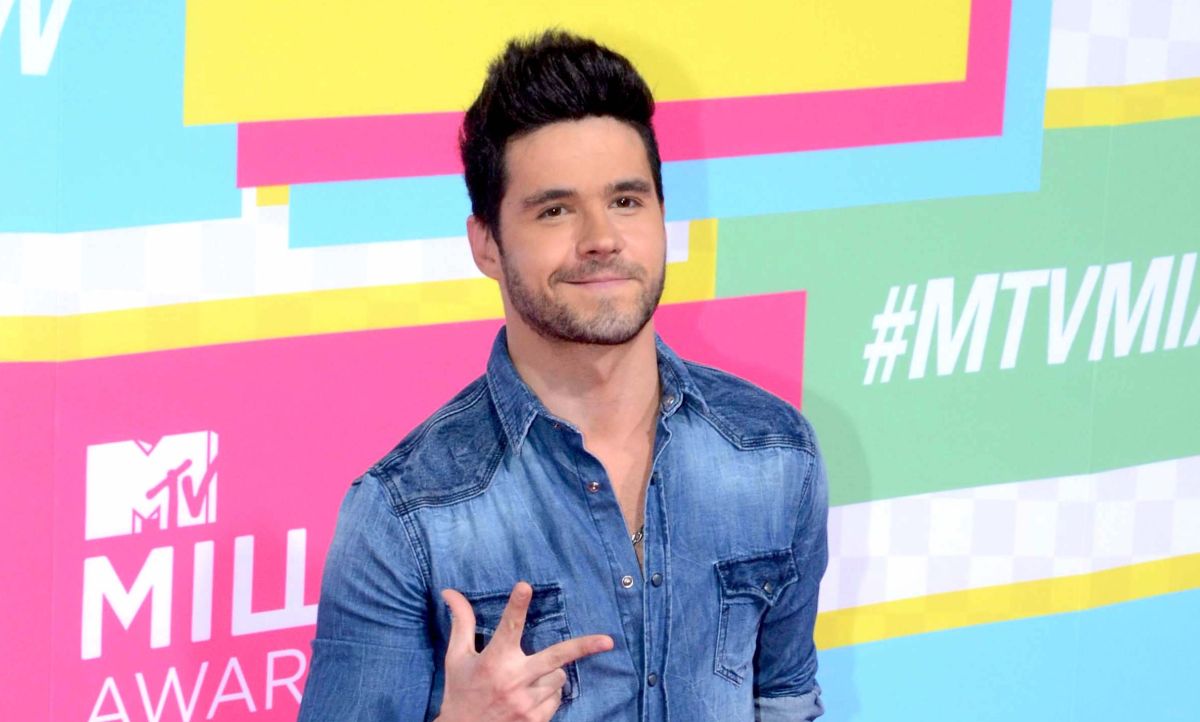 Tefi Valenzuela confessed that He does not know where the engagement ring that Eleazar Gómez gave him was left the night he brutally beat her; however, she claims that she has other rings that have also been given to her to propose to her.

The singer of Peruvian origin returned to Mexico to participate in a YouTube program, for which she was approached at the airport by a cloud of reporters who again questioned her about her controversial relationship with actor Eleazar Gómez.

It all started when he shared his opinion about Belinda and Christian Nodal’s famous ring, where he joined the list of celebrities who have said that the expensive jewel should not be returned.

“If I were Belinda, I wouldn’t return it, really, for the price it has. I that her, I play the crazy one. What she gives herself is not returnedTeffi said.

She was later questioned about the ring with which Eleazar Gómez had proposed to her on the night of November 5, 2020 shortly before brutally beating her in her apartment, but she was surprised to confess that she does not know where the jewel was because her ex took it from her .

“I’ll tell you who took it, I don’t have that ring. Me, not even for them to tell me. I have rings from other boyfriends that they gave me, which are mine, ”she added.

And she stressed that she considers herself a “runaway bride”, because at 32 she has not yet managed to find true love, which has forced her to reject at least three marriage proposals.

“I have in my possession like three (rings). I did not return them. The one they took was taken that day,” he explained.

Finally, Tefi shared that this unpleasant experience left her with a great teaching that was to turn to see her spiritual side, learn to be well inside and seek her mental health, so she did not hesitate to recommend attending hypnosis therapies just like her. did.

“I went to Bali for three months, I did a lot of therapies I found a more spiritual side than me before I did not take much importanceBut it’s the most important thing.”

In addition, she said before the camera of journalist Ernesto Buitrón that she is willing to forgive so as not to continue carrying suffering and to be able to continue living completely in peace.

You may also like:
-Eleazar Gómez’s mother justifies the actor by assuring that if he hit Tefi Valenzuela “it was for something”
–Eleazar Gómez unleashes rumors of a new romance after dedicating his song to a mysterious woman
–VIDEO: Eleazar Gómez finally talks about his victim of aggression, Tefi Valenzuela