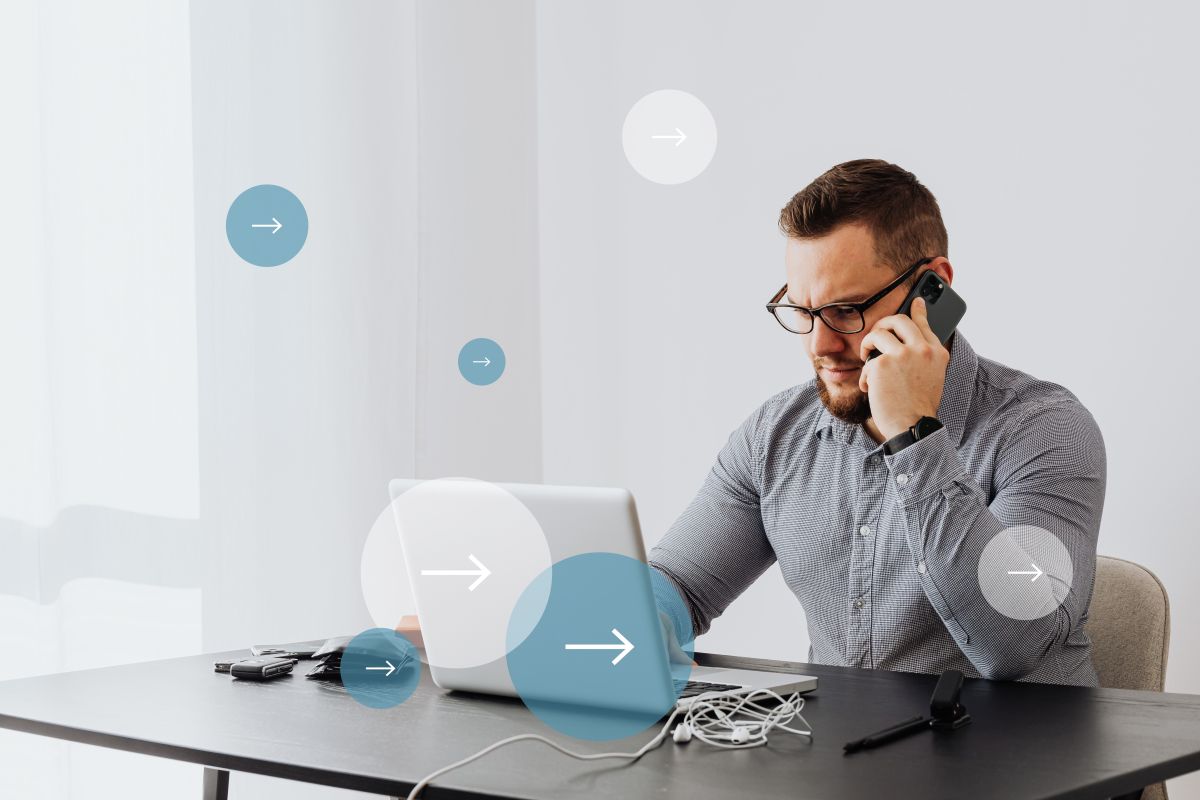 The COVID-19 pandemic has not yet come to an end, and less so with the delta variant that is again multiplying the number of infections; However, with the advancement of the vaccination plan for many Americans, some companies are now ready to welcome back their employees. Well, remote work, the truth is not beneficial for everyone, especially if we talk about the economy.

Nowadays, Statistics indicate that 42% of the workforce in the United States is working from home, says the Bureau of Labor Statistics. And it is clear that perhaps the majority of workers prefer this modality of staying at home, working and still having a salary, but the reality is that this is delaying the recovery of the economy in the offices.

Only a third of employees across the United States have returned to their physical jobs, compared to pre-pandemic novices. As the economist Goldman Sachs explained to CNN.

That minimum number of employees means that the rest are not spending money on transportation, or on gasoline, or eating out in restaurants, or drinking coffee in cafeterias. All this means a delay in the activation of an essential part of the economy.

In this sense, there are cities that are being more affected than others. New York is one of them, the Metropolitan Transportation authorities indicate that in the subway there are not half the passengers that usually move in the New York subway.

Thus, many companies have begun requiring their employees to physically return to their jobs. One of them is James Gorman, the CEO of Morgan Stanley, who made clear his expectations about the soon return of his employees to the bank’s offices. Gorman said that with the return to normality, if his employees could go out, go to restaurants and travel, then they can return to the offices. And that is what he hopes, at least that is possible at the end of the summer.

For their part, Apple employees had denounced that the company was not complying with its hybrid work model plans and that it had even refused to respect the right to remote work, for which they denounced a breach of the American Labor Law with Disabilities.

After this, employees asked for more flexibility, arguing that working from home brought them benefits, a perfect balance between work and personal life, flexibility of location, among other advantages.

Other companies remain in the discussion about maintaining telework or not, Google and Facebook are others that have been arguing in recent months about it. While other firms have already announced that they will maintain the remote work scheme.

But it is important to say that Studies have shown that working from home, even if it means more hours of work, is prone to lower employee productivity. This was confirmed by the study “Work from home & productivity: evidence from personnel & analytics data on IT professionals”, due to the lack of a structured and physical place and the (extra) time that is possibly wasted in meetings to define responsibilities.

The truth is that on the one hand they want to return to work offices and on the other the delta variant of COVID-19 is shown as the most contagious of all the previous variants, for this reason the return to face-to-face work than most of the offices scheduled for September is in jeopardy.

What’s more, the CDC has already changed the regulations regarding the use of face masks again. And now Americans, even vaccinated ones, have the recommendation to wear a mask inside the sites, that is to say, in the offices the mask must also be used again.