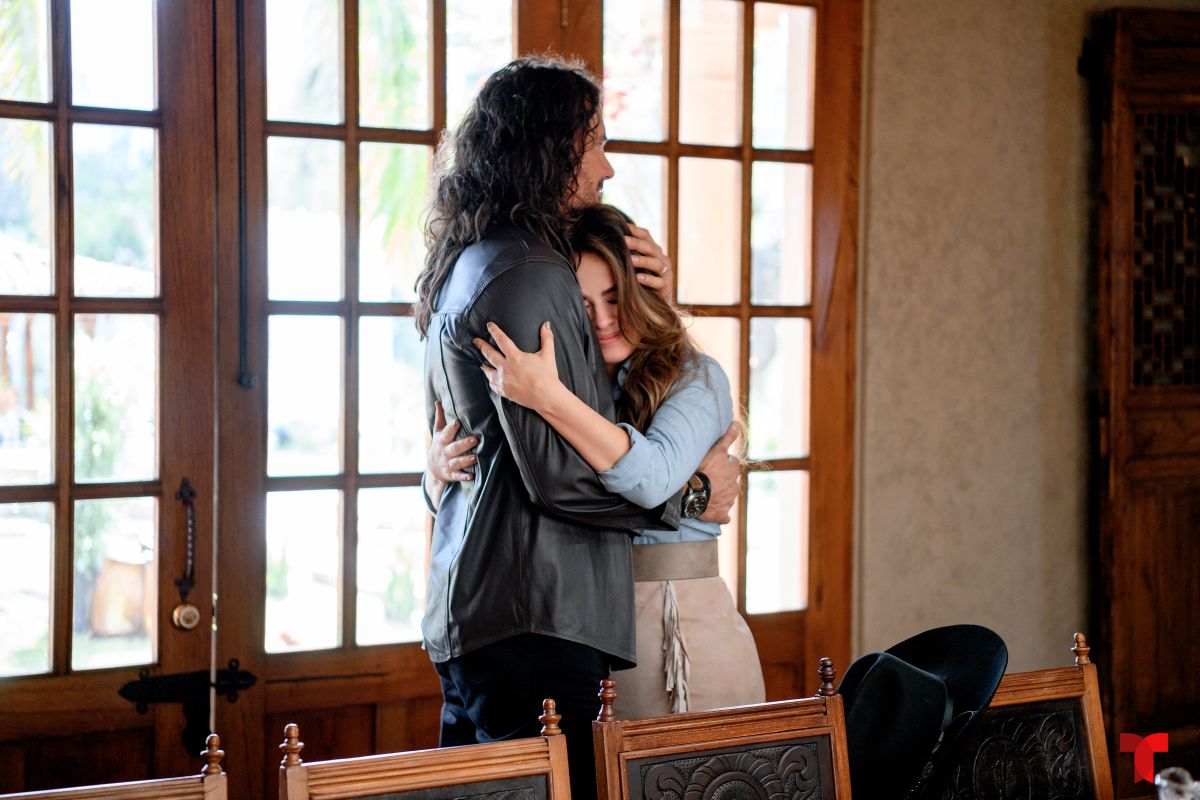 After 20 years, the cast of the hit Telemundo telenovela, “Passion of Hawks”Is reunited for a second season. The Hispanic network confirmed today the start of production with the expected return of the stars of the first season Mario cimarro, Danna garcia, Juan Alfonso Baptista, Natasha klauss and Paola Rey.

In this new edition they also rejoin Zharick Leon, Kristina lilley, Carmenza Gonzalez and Tatiana Jauregui. The iconic series that chronicles the passionate, but tumultuous lives of the Reyes and Elizondo families, takes up its narrative 20 years after its last broadcast.

The actors join this new season Bernardo Flores, Sebastian Osorio and Juan Manuel Restrepo placeholder image, like the charismatic sons of Juan Reyes (Cimarro) and Norma Elizondo (García), and representing the new generation of ‘hawks’ that will leave their own mark in the legendary town of San Marcos.

“After the worldwide success of the first season, we are excited to begin production of Pasión de Gavilanes II and to be able to reunite the original cast 20 years later to continue this wonderful story.“, said Marcos Santana, president, Telemundo Global Studios. “The audience will be able to enjoy a contemporary version of this iconic story of love, betrayal and intrigue, and meet a new generation of characters who, without a doubt, will awaken the same passions that lived two decades ago with the original story.”

“Pasión de Gavilanes”, one of Telemundo’s most popular series, tells the unforgettable story of Juan, Oscar and Franco Reyes, three brothers who pose as farm workers to infiltrate the life of the Elizondo family and avenge the death of his sister. However, the grudge dissipated over time as he fell in love with the Elizondo sisters, putting his plan for revenge and family ties to the test.

Now, 20 years later, the hawks will be forced to face new challenges that threaten their family. A tragic crime involving the death of a teacher shakes the family as evidence points to the children of one of the couples as possible culprits, unleashing a series of heartbreaking events that, once again, will put their love and loyalty to the test.

Filmed entirely in Colombia, “Pasión de Gavilanes II: is an original Telemundo production written by Julio Jiménez González and Iván Martínez Lozano, and directed by Rodrigo Triana, Sergio Osorio and Camilo Vega, with Marcos Santana, Karen Barroeta and Harold Sánchez, from Telemundo, and Clara María Ochoa and Ana Piñeres, from CMO, as executive producers. The first season of Pasión de Gavilanes premiered in 2003, becoming one of the chain’s most successful series, with distribution in more than 120 international markets.