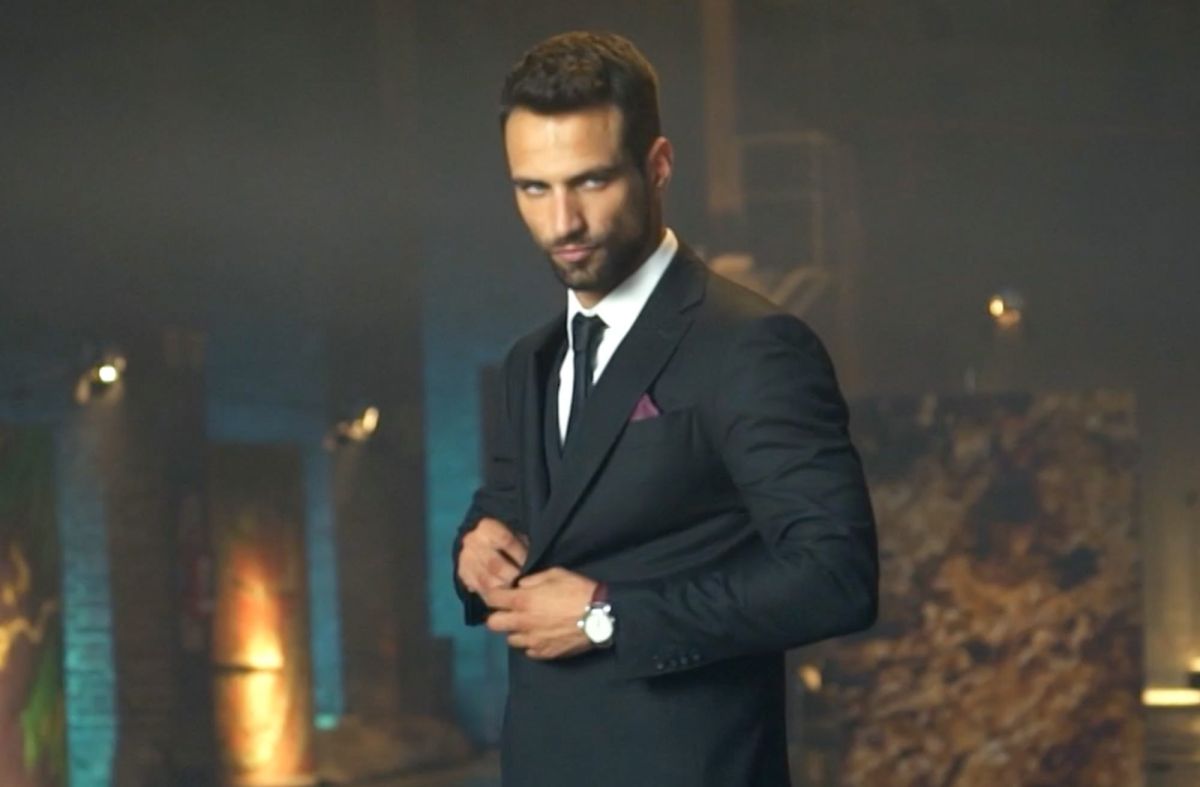 Soon, “Diario de un Gigoló” is coming to Telemundo, a new miniseries that promises to be shocking. The provocative drama will last 10 chapters and will premiere in early 2022.

Spanish actor Jesus Castro (The Queen of the South, Costa del Sol Brigade), Victoria White (Looking for Frida), Fabiola Campomanes (The Game of the Keys, My heart is Yours), Francisco Denis (Narcos, The Commander), Begoña Narváez (La Fan, Rosario Tijeras), Eugenia Tobal (You are my man, the only ones), Alosian Vivancos (The Lord of the Skies, Club de Cuervos) and award-winning actress, Adriana barraza (Silvana sin Lana, Al Otro Lado del Muro, Babel, We can be Heroes) are part of this production that was recorded in Argentina.

“We are pleased to present this great and unique story that we have been working on for more than two years, in which we have a great international cast”, He commented Juan Ponce, Senior Vice President and General Manager of Telemundo Streaming Studios. “We are confident that this series will captivate audiences with its intriguing story and excellent performances. In the series complex and surprising relationships will develop where all the characters will face each other”He added.

“Diario de un Gigolo”, a seductive miniseries that tells the story of Emanuel (Castro), a companion who leads a life of luxury and freedom. After surviving a childhood of violence and poverty, Emanuel forges a bond with Minou (Barraza), a businesswoman who takes him under her wing and helps him become a sought-after escort.

Fate changes when Ana (Campomanes), one of his frequent clients, offers him a complex job – seducing her daughter Julia (White) to strengthen her self-esteem. With the arrival of Julia, Emanuel unexpectedly becomes romantically involved, leading him to question his life choices. C

Onsumed by jealousy over the growing love that she fostered herself, Ana threatens to tell her daughter the truth about Emanuel to end their love affair. Blinded by his passion for Julia, Emanuel does not see the dangers that will affect his uncertain future along with her and his complicated life as a gigolo.

A creation by Sebastián Ortega, Diario de un Gigoló was written by Silvina Fredjkes and Alejandro Quesada and is directed by Mariano Ardanaz. The executive production is in charge of Marcos Santana, Sebastián Ortega, Pablo Flores, Juan Ponce and Pablo Culell.