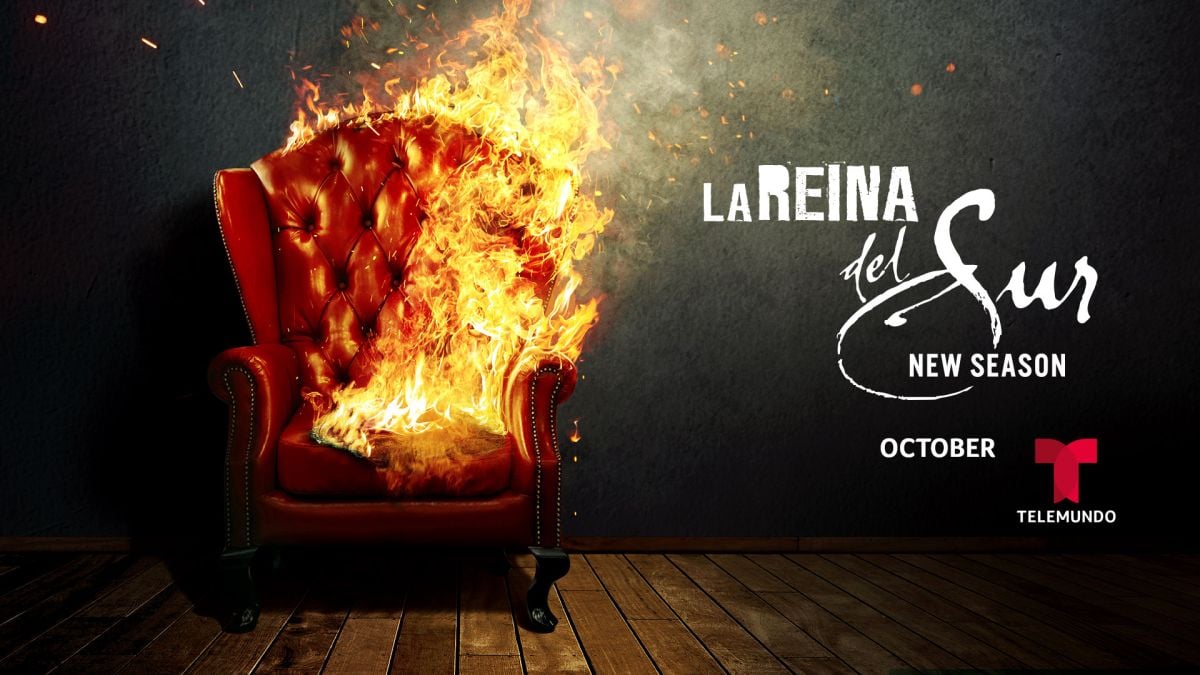 Telemundo reported that they already have a premiere month for the third season of “La Reina del Sur,” which will continue to star Kate del Castillo next October. In addition, the audience will be able to enjoy much more drama and action while Teresa Mendoza has a great mission, where she will also have to leave part of her story behind her to follow her path and seek to achieve her goals.

“It’s been 1493 days since we haven’t seen Teresa, but the wait ends in October. ‘La Reina del Sur’ returns to Telemundo with a season that will give a lot to talk about, ”wrote the story’s protagonist on her personal Instagram account.

“’La Reina del Sur’ catapulted Telemundo’s Super Series franchise, marking a before and after in Hispanic television. Kate del Castillo continues to be the heart of this series, and now this epic saga continues full of action, suspense, and adventure, revealing the new purpose of Teresa Mendoza, such an iconic character for our audience. We are sure that the third season of this super production will mark a new milestone in Hispanic television in the US.” mentioned Karen Barroeta, EVP of Production & Development of Telemundo Global Studios.

It’s been four years since fans got to see what the season two finale was. At that time, while Mendoza was with his daughter, she saw that the arrival of military forces could harm their hiding place.

Sofía, who is the daughter of the protagonist, will be without the company of her mother for a while because she was put behind bars in a maximum security prison located in the United States, and she is accused of having ended the life of three Drug Enforcement Administration (DEA) agents.

Nevertheless, this season will also be suspenseful after Teresa manages to escape. In addition, the audience will be able to experience up close the tour that the production team took with the entire cast, as it involves visits to the Salar de Uyuni in Bolivia, the Teatro Colón in Argentina, Santa Marta in Colombia, Machu Picchu in Peru, among other characteristic places of countries in Latin America.