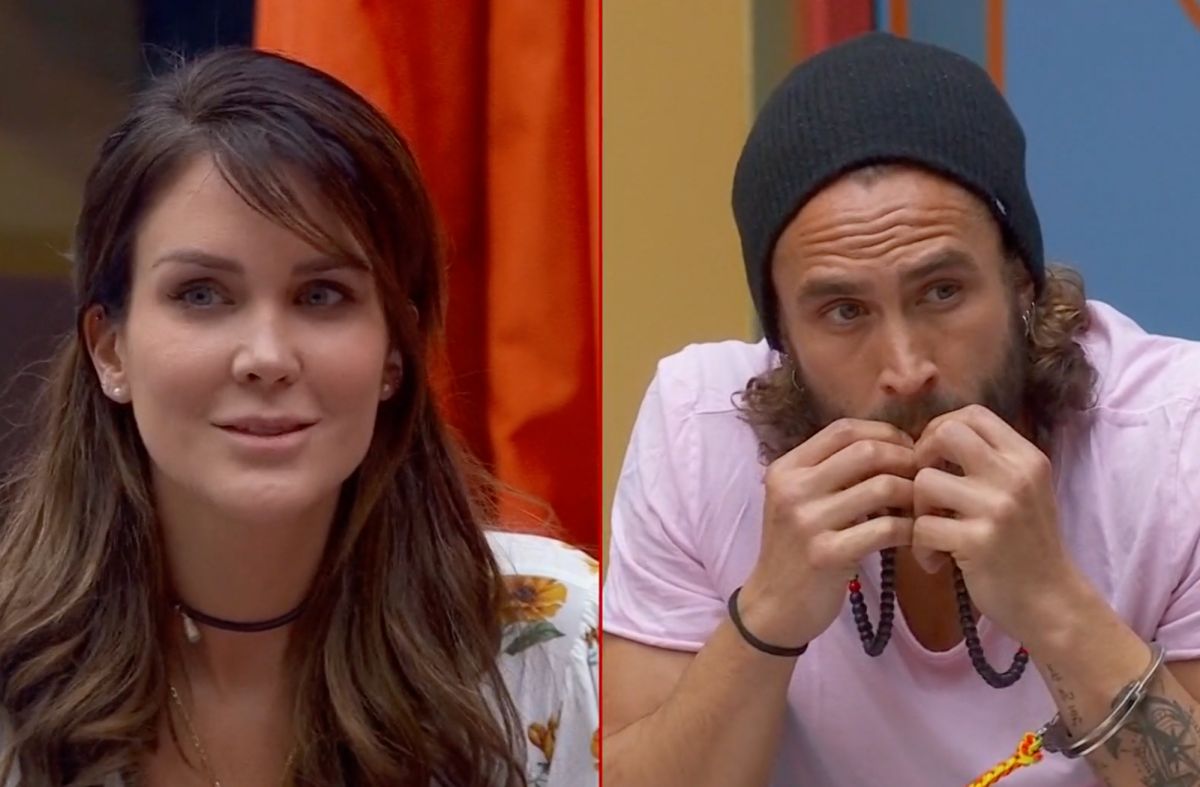 There is no denying the success it has become “The House of the Famous”On Telemundo. Although its start was terrifying and it seemed like a failure was coming to primetime, the audience numbers have been improving little by little. Last Monday it reached its highest rating so far this season and is expected to continue breaking records as the competition gets tougher.

This past Thursday of nominations things got interesting as the public was waiting for which celebrities would be nominated. Faced with the desire to know who could be eliminated, the audience was able to surpass their direct competition on Univision, which was a soccer game.

Also read:  Pablo Montero challenges himself with 'La Casa de los Famosos' and reveals that it will be the most difficult part of the confinement

On Thursday, October 7, “La Casa de los Famosos” achieved a total audience of 1.3 million. In the segment of adults between 18 and 49 years of age, the most important demo for advertisers, it achieved 498 thousand.

In front, the Telemundo reality show had a soccer game on Univision that only accumulated 1 million in total and 448 thousand in the demo. In both metrics, “La Casa de los Famosos” outperformed its competition in its 2-hour average.

The second soccer game of the night on Univision had better numbers reaching 1.9 million in total and 966 thousand in the demo. 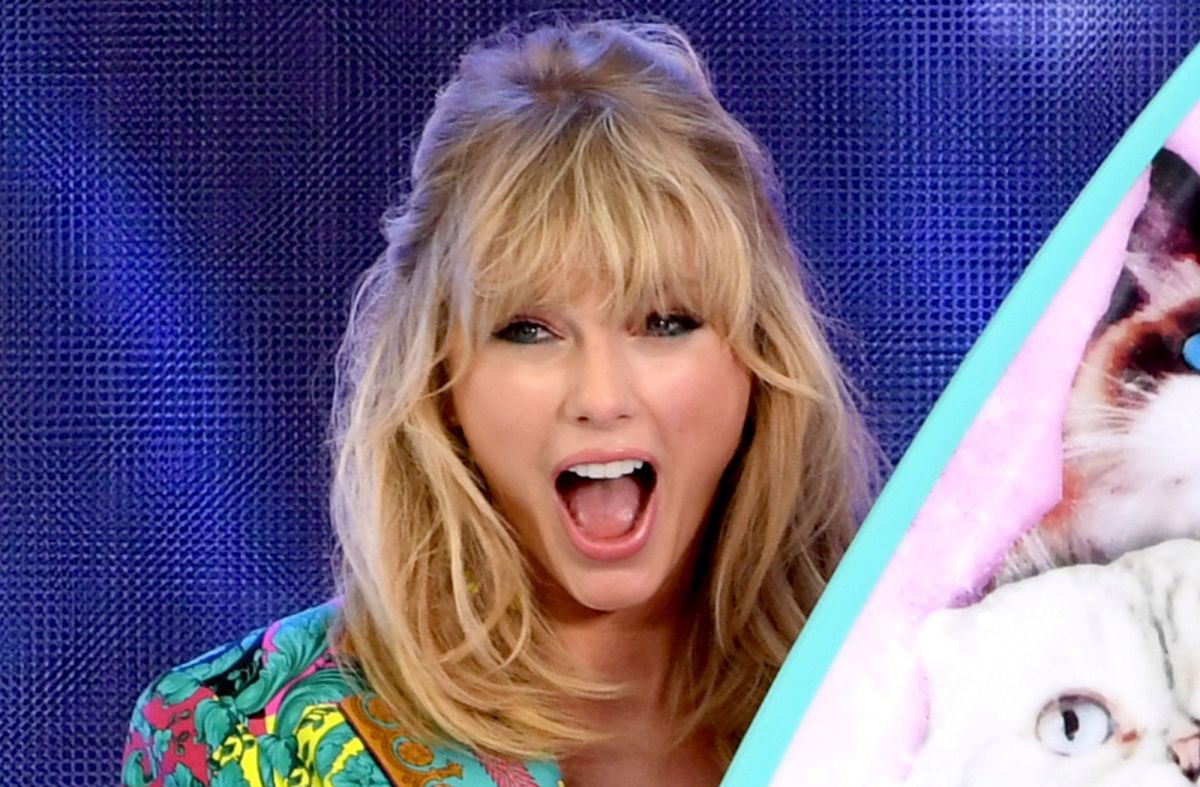 Taylor Swift, Rihanna and Beyoncé debut on the list of the 100 most powerful women in the world

Forbes’ topical lists of the wealthiest and most influential in various fields have become one of the great claims of the magazine, which has just published for the eighteenth consecutive year the one dedicated to the one hundred most powerful women in the world. The big surprise of this 2021 have been the new members:…

Verónica Castro congratulated Cristian on his 47th birthday (Photo: File) Veronica Castro was one of the first to wish a happy birthday to Cristian castro, your son. The actress shared a postcard on her social networks with “The happy cock”, who turned 47 years old. “I share my selfie to congratulate my Cris. May God… IG: @ jaimecamil / photography by Julio Enriquez The actor Jaime Camil clarified the rumors of the alleged “enmity” with Luis Miguel , during an interview with El Escorpión Dorado, where he spoke about the relationship he currently maintains with “El Sol de México”, as well as with Angelica Vale and Sergio Mayer. It was…
We use cookies on our website to give you the most relevant experience by remembering your preferences and repeat visits. By clicking “Accept All”, you consent to the use of ALL the cookies. However, you may visit "Cookie Settings" to provide a controlled consent.
Cookie SettingsAccept All
Manage consent