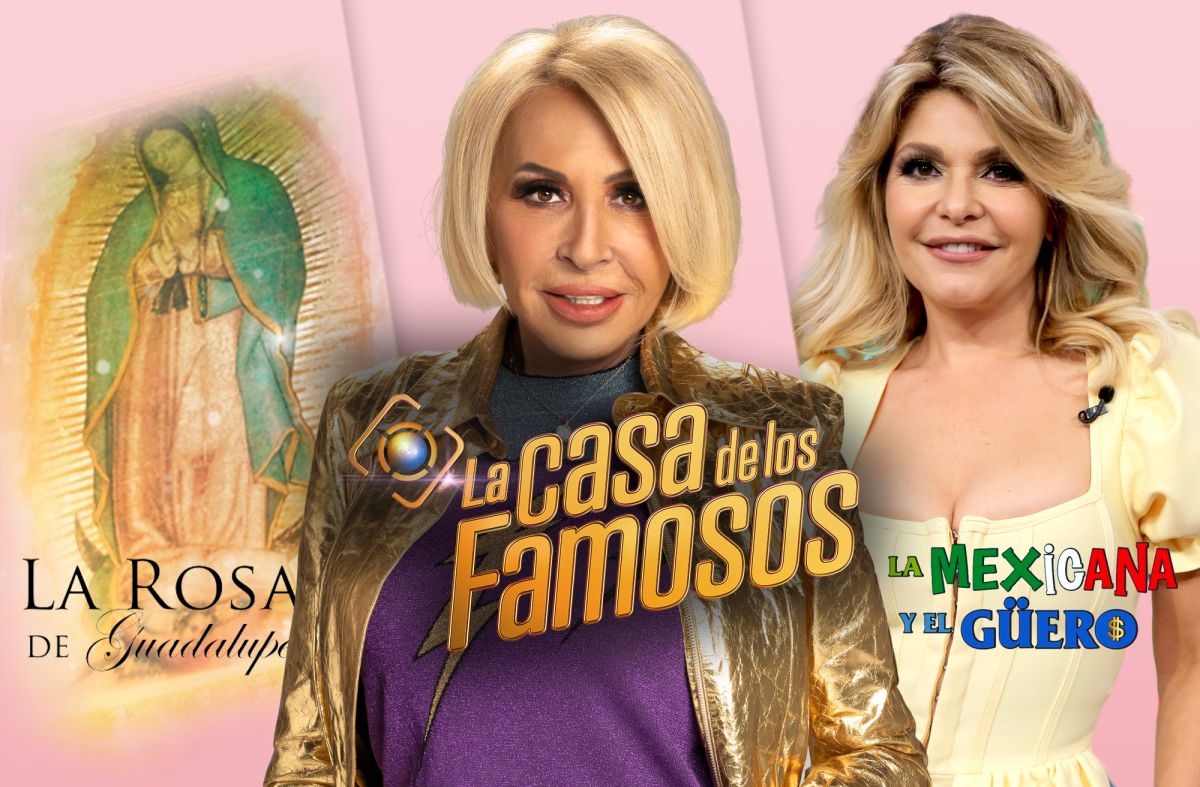 Telemundo opted for a second season of “The House of the Famous” with figures like Niurka Marcos Y Laura Bozzo competing for a prize of $200 thousand dollars. Although during its first weeks it has had a favorable audience, it was not until Tuesday, June 7, when it finally snatched the crown from Univision and seized the ratings crown.

Telemundo’s reality show airs Monday through Friday for two hours and competes with two Univision telenovelas. In recent weeks, “La Casa de los Famosos” faced “La Rosa de Guadalupe” at 7pm/6c and “Soltero con Hijas” at 8pm/7c. However, the latter ended and his new rival seems to have not had the great rating. “La Mexicana y El Güero”, starring John Soler and Itatí Cantoralhas not kept the average of its predecessor and its rival from Telemundo has beaten it.

The hearing on Tuesday, June 7, revealed the great threat and potential that Telemundo’s “La Casa de los Famosos” has. With an explosive episode where the inhabitant Daniela Navarro defended Laura Bozzo and exposed his partner Salvador Zerboni, the rating was in his favor getting 1.2 million viewers in total. In the demo of adults between 18 and 49 years of age, the most important number for advertisers, the reality show got 465 thousand.

Despite the fact that Telemundo won the crown with “La Casa de los Famosos”, the network continues to struggle to increase the average of the rest of the night. That is why the Turkish soap opera “Amor Valiente” was programmed, which is currently being broadcast in 2-hour episodes between 9pm/8c and 11pm/10c. The drama earned 830k in total and 264k in the demo. The audience is still very low and things have not been able to increase, despite the fact that Turkish soap operas had been a great strength for the television station.

It will be interesting to see how the audience of “La Casa de los Famosos” continues in front of “La Rosa de Guadalupe” and “La Mexicana y El Güero” in the next few days.

• End of ‘Single with Daughters’: This was the rating of the last chapter by Univision
• This is how ‘Amor Valiente’ was in rating on Telemundo during its premiere week
• ‘El Último Rey’: Bioseries by Vicente Fernández becomes the least watched on Univision