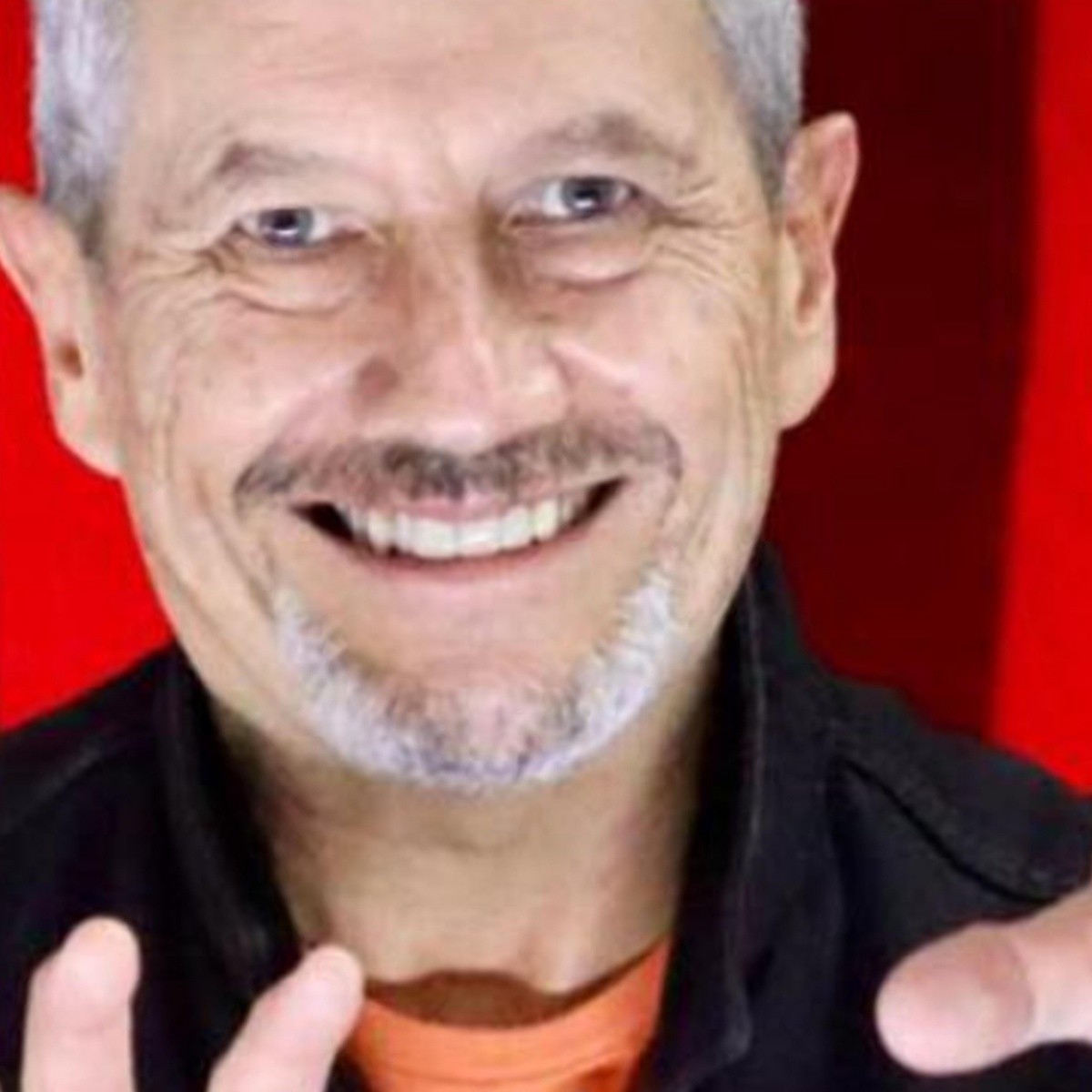 the retired Mexican actor Guillermo Mendez he was 24 hours missing and later it was found badly beaten and unconscious on a street in the city of Cuernavaca, state of Morelos, Mexico. Apparently it was victim of an assault to be able to strip him of the vehicle in which he was traveling.

It was through his Twitter account that his brother Pedro Méndez asked for the help of the users of this social network, in order to locate him, mentioning that last Friday he had left his home aboard his car and his whereabouts were unknown.

Over the weekend it was announced that William Mendez who has participated in productions such as “Cachún cachún ra-ra” on Televisa and years ago starred in the musical “José, el soñador”, had been located in a critical situation and his health was delicate. He was taken by Cuernavaca Public Security elements to a hospital from the city.

“Fortunately he showed up a couple of hours ago today, beaten and badly injured, unconscious for now. He is unresponsive even though this happened more than 24 hours ago,” he wrote on Twitter last Sunday.

“I want to thank the hundreds of tweeters, because thanks to you, someone saw the photo I uploaded, recognized him and called me to give me the news. As he told you, has been unconscious for more than 24 hoursbut he’s finally alive thanks to God and to you.”

In another tweet, Pedro Méndez stated that now he only had to wait for God and medicine “to make him regain consciousness, a hug to all those who were pending and supporting us to locate him, God bless you always.”

In an interview for the “First Hand” program broadcast by Imagen Television, Pedro Méndez said that “Guillermo disappeared on Friday night, he lives with my sister.”

He had gone out for coffee with a friend and 24 hours later, he was found with several blows to the head“We don’t know yet if he has internal injuries, and he hasn’t woken up so far.” In addition, he confirmed that the complaint was filed ex officio before the Public Ministry, so that the corresponding investigations can be carried out.