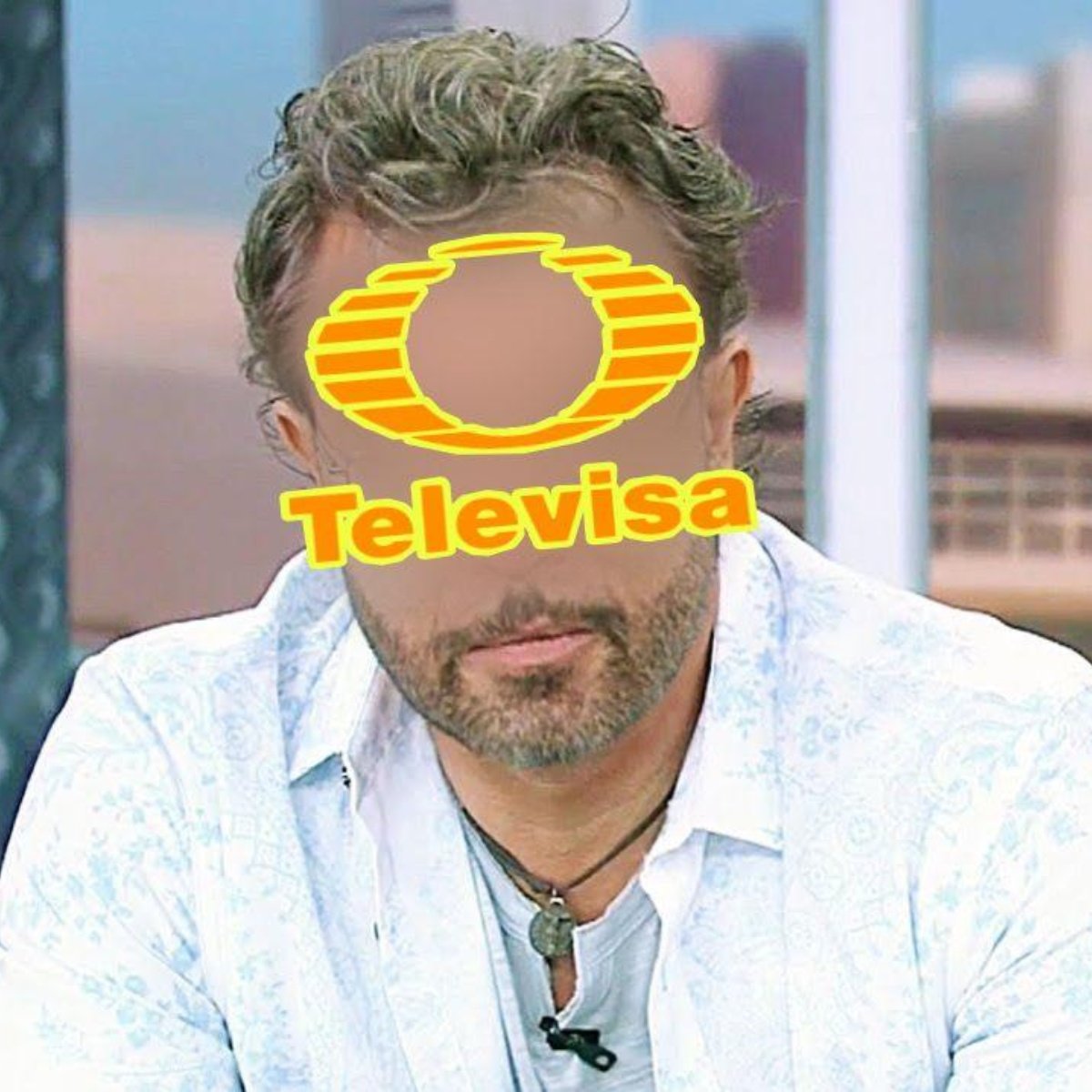 Sergio Sendel is a famous Televisa villain who allegedly invaded and illegally sold a series of properties in Ajusco, Mexico City, belonging to Jorge Reynoso, husband of singer Noeliaaccording to a publication in TVNotas magazine.

The sister of the businessman, Sylvia Reynoso, was the one who appeared before the cameras of the First Hand program to explain the situation. To begin with, he said that the properties are the result of the efforts of his father, who was the publicist for one of the largest breweries in the country.

As if that were not enough, she mentioned that their neglect was due to the fact that she moved to the Netherlands and her brother to the United States in 1999. She also stated that the people who have the properties in their possession do not need to housing, nor do they belong to ejido groups, nor neighborhood groups, but rather a team made up of “the boys with the surname Santaella-Sendel”, presumed relatives of actor Sergio Sendel.

The controversy of the villain of Televisa

It turns out that Sylvia Reynoso revealed that she has never seen the soap opera villain Sergio Sendel in person, because she is dedicated to seeing only the surnames that appear in official documents that “are not hidden from anyone.”

In this case, he said that the properties are in the name of Ramón and Eduardo Santaella Sendel, who would turn out to be the actor’s front men according to several witnesses.

“With many witnesses. My whole family, my uncles, my cousins ​​who saw how he directed, how he handled everything and then his brothers showed up,” he explained to an express question about whether Sergio Sendel is the ringleader of the event.

Regarding the documents that he has in his possession where he could involve the actor as part of the crime, he mentioned that he has all the real folios issued by the public property registry with a “coincidence, all the properties that are lost appear deeded, sold and acquired for them through notary 22 of Chiapas,” he said.

IT MAY INTEREST YOU: Televisa actor goes to the final to be the most handsome man in the world

They have evidence involving Sergio Sendel

As if that were not enough, Jorge Reynoso’s sister assured that at the moment her only proof is the witnesses who saw Sergio Sendel visit his cousin in her moments of agony and “go out with his brothers with signed papers, bringing him money and not just one witness, we are going to talk about more than 10 witnesses and whatever results,” he declared.

It should be noted that the approximate amount of the loss is 50 million pesos, according to Reynoso. Similarly, it came to light that the actress María Elena Saldaña bought one of the properties, ignoring the facts and then reselling it to the actor Rubén Cerda.