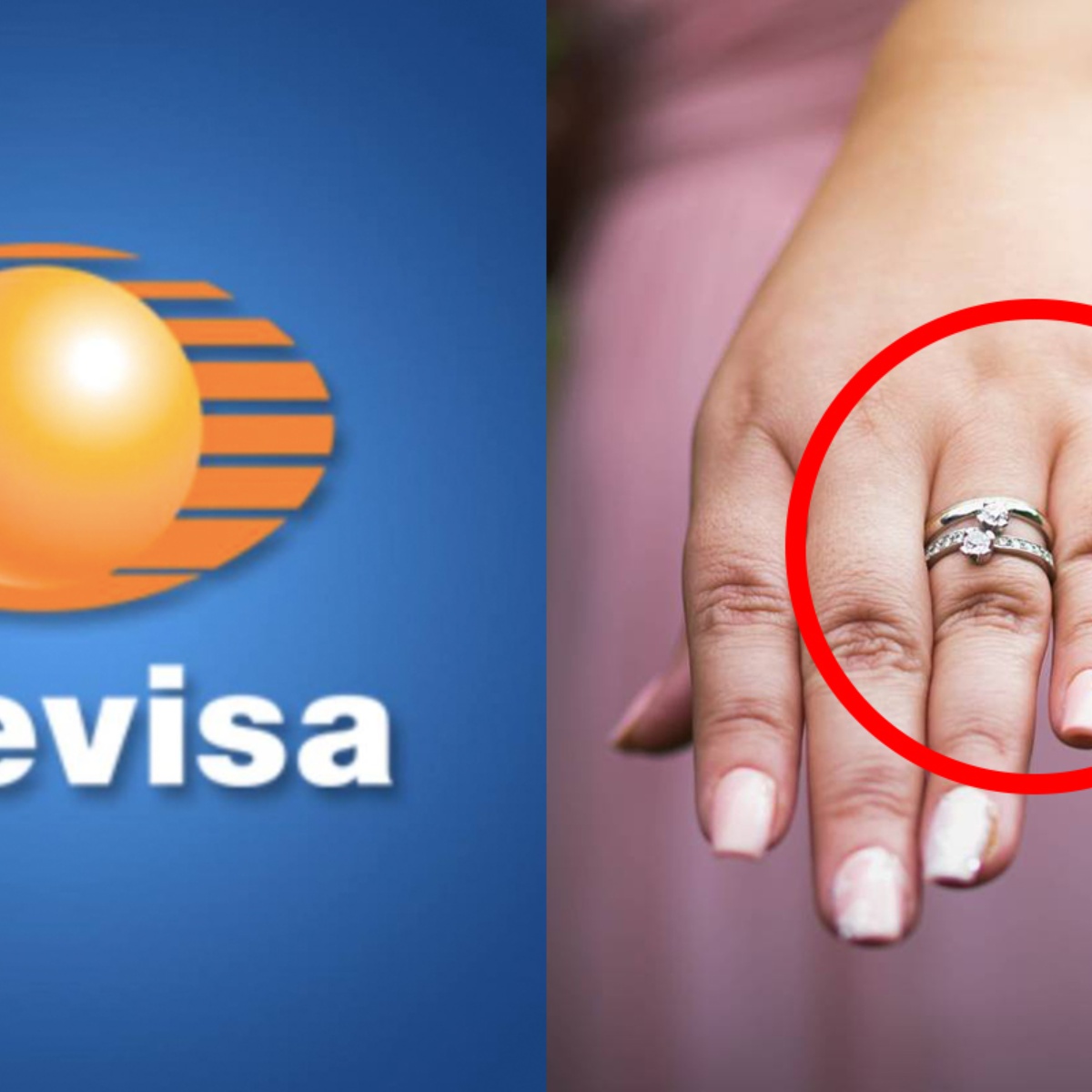 It was in July 2020 that the beautiful actress from Televisa He got engaged to a celebrity, but after that magical moment, he decided to end his romance, although users have wondered why he has not returned the engagement ring that the former Mexican soccer player gave him.

But, who is the famous one who ended their courtship? In AmericanPost.News We share the details with you. Yuliana Penichewho is remembered for her character in the telenovela “María la del barrio”, broke her silence during an interview with TVyNovelas about her separation from “Couple” Lopez.

Previously in the entertainment news we informed you that the actress confessed that she ended up with “Parejita” because they did not have the same life plans, she clarified that she did not feel reciprocity, she assured that she gave more to make things work in her love relationship, but failure.

Televisa actress has not yet returned the engagement ring

They have assured that the famous woman has not wanted to return the engagement ring to “Parejita” López, although she confessed in that interview that she plans to talk with her ex-boyfriend about the ring and other pending issues that she has to solve.

It is worth mentioning that Yuliana Peniche, the actress of Televisa and López got engaged in 2020 in Cancun, but despite that marriage proposal where their closest friends were, the wedding plans did not prosper, although their photos on Instagram have not been removed.

It may interest you: Televisa did not veto Eugenio Derbez; he wants the rights of the P. Luche Family

How old is Julia?

The Televisa actress is 40 years old, but after ending her commitment to the former soccer player, she made it clear that she will now focus on new projects. We remember that Yuliana Peniche returned to the “Las Estrellas Bailan en Hoy” competition together with Raúl Magaña.