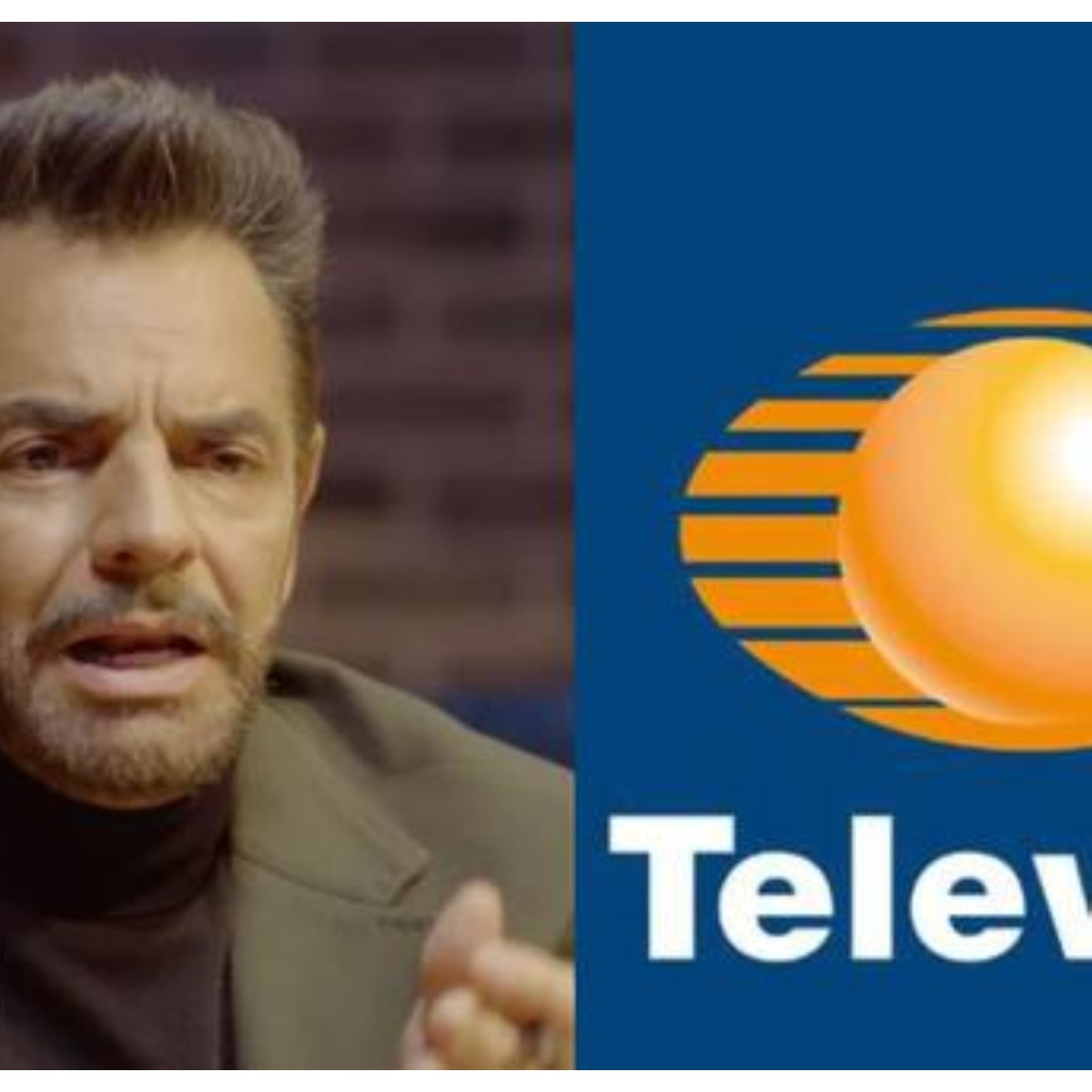 Mexican actor and producer Eugenio Derbezrecently confessed in an interview with Javier Poza for Formula Group, that he found out thatand they had banned him from Televisa, the company where he worked for more than a decade. Nevertheless, Emilio Azcárraga Jean, the president of Grupo Televisa has denied the actor in some controversial tweets.

According to Derbez’s statements, the television station allegedly vetoed the actor after he participated in the environmental campaign “Selvame del Tren”, which is against a project of the federal government of Mexico.

“I don’t understand, I don’t know, according to this, I am part of TelevisaUnivision, but I am banned in Mexico“said the Hollywood actor in an interview with Javier Poza. Eugenio explained that he found out about the alleged veto when all interviews on television were canceled after he returned from the Oscar Awards.

Emilio Azcárraga Jean clarifies that they did not veto Eugenio Derbez

But this Friday the businessman Emilio Azcárraga, responded forcefully to Derbez about the alleged veto in the company and hinted that there are certain differences between them.

“Neta Eugenio Derbez before saying that you are banned, ask me, caon. Otherwise I’m going to think you’re not a normal guy. Hear me no, hear me no. What you declared about an alleged Televisa veto was horrible”, wrote Azcárraga Jean through his Twitter account.

The businessman shared a video in which Paola Rojas recently interviewed Derbez and also showed that the television station has given enough coverage to his events, specifically the campaign where they complain about the creation of the Mayan Train.

“… And our coverage of Selvame del Tren… and I send you everything, everything that I have left over,” added the executive in a second message as part of a thread.

According to the president of Grupo Televisa, the real reason why the actor “left” the television station was because heis demanding that the rights be delivered of the comedy series “La Familia P. Luche”, which was created by Eugenio Derbez and starred by him.

“You and I know that the real reason is that you are angry because you want us to give you our rights to La Familia Peluche. I already cooortale my guy, ”Azcárraga concluded. For now Eugenio Derbez has not made any statements about these publications on Twitter.