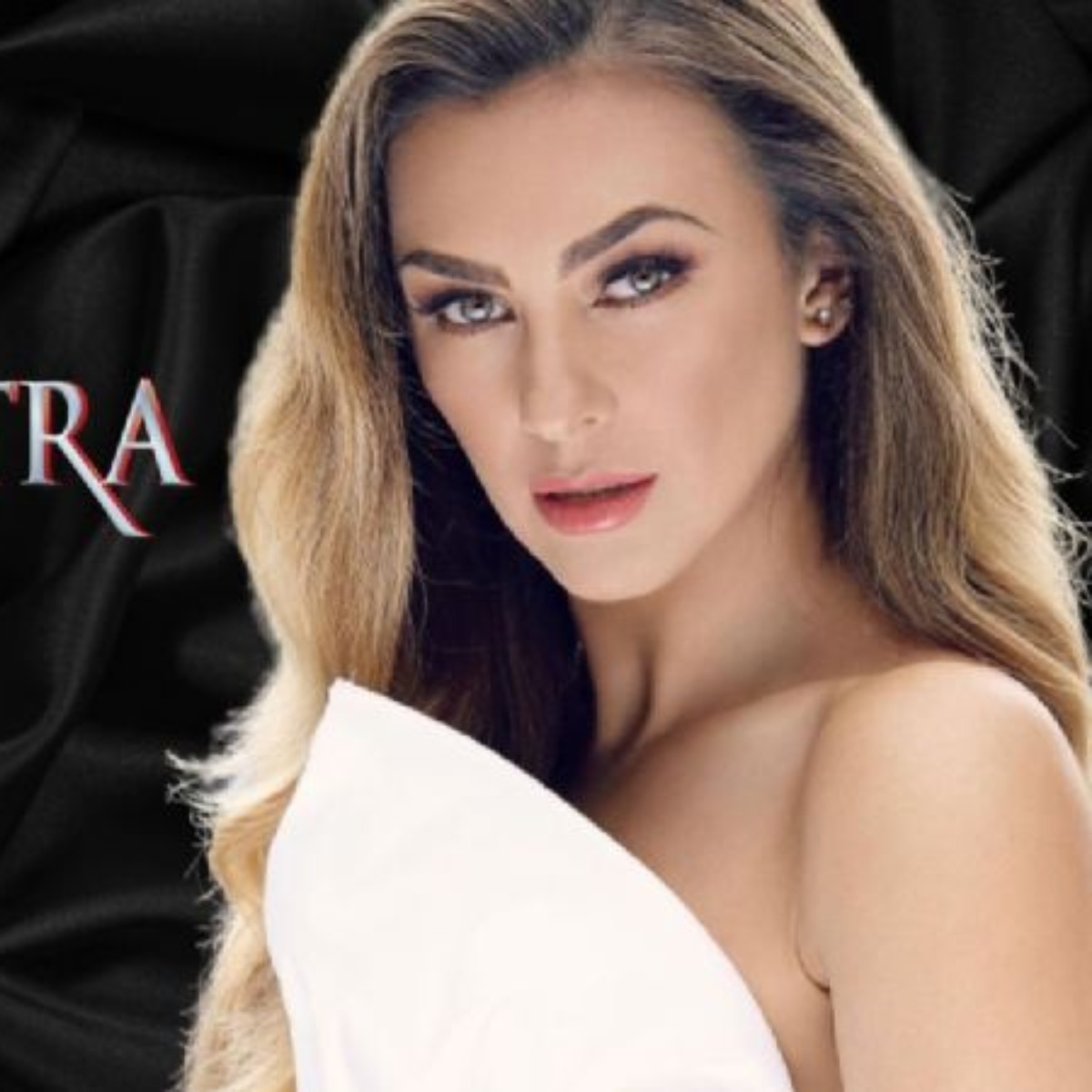 Televisa prepares the final preparations for the big premiere this Monday of “The stepmother” with Aracely Arambula Y Andres Palaciossoap opera that will respect part of the original plot that Victoria Ruffo and Cesar Evora will star in 2005 and which will enjoy high levels of audience.

Through the official portal of the melodrama be revealed the first chapter of the soap operawhich, as we indicated, is about to premiere with new actors in its cast.

With Victoria Ruffo giving Aracely Arámbula a kick of good luck for this role, it is expected that this telenovela can repeat the success it achieved in 2005 with one of the favorite stories of the viewing public.

Reveal the first chapter of ‘The Stepmother’

Through the official website of Las Estrellas it has been confirmed that we exclusively have the digital premiere of the first chapter of the soap operawhich you can consult by going to the main panel.

It may interest you: Who is who in the new version of ‘La Madrastra’?

When does the soap opera premiere?

The remake will be released next August 15th on the screens of ‘Las Estrellas’ and will occupy the space left by ‘Mujer de Nadie’, a production adorned by Livia Brito.

“Accused abroad of a crime she did not commit, Marcia Cisneros is sentenced to 35 years in prison. Esteban Lombardo, her husband, considers her not only a murderer but also an adulteress who killed her lover to cover her betrayal, so the She abandons her fate and processes the divorce. Sure of her innocence, and that the murderer is among her ex-husband’s friends, Marcia studies laws to reopen the case and thus be able to return to Mexico to recover her family, “reveals the story synopsis.

‘The stepmother’ with Aracely Arámbula is one of the most anticipated projects of the year and is part of ‘Factory of Dreams’, where successful telenovelas such as “La usurpadora”, “Cuna de lobos”, “Three times Ana”, “Rubí” and “Nobody’s woman”, which in the past was “Loving you is my sin”.