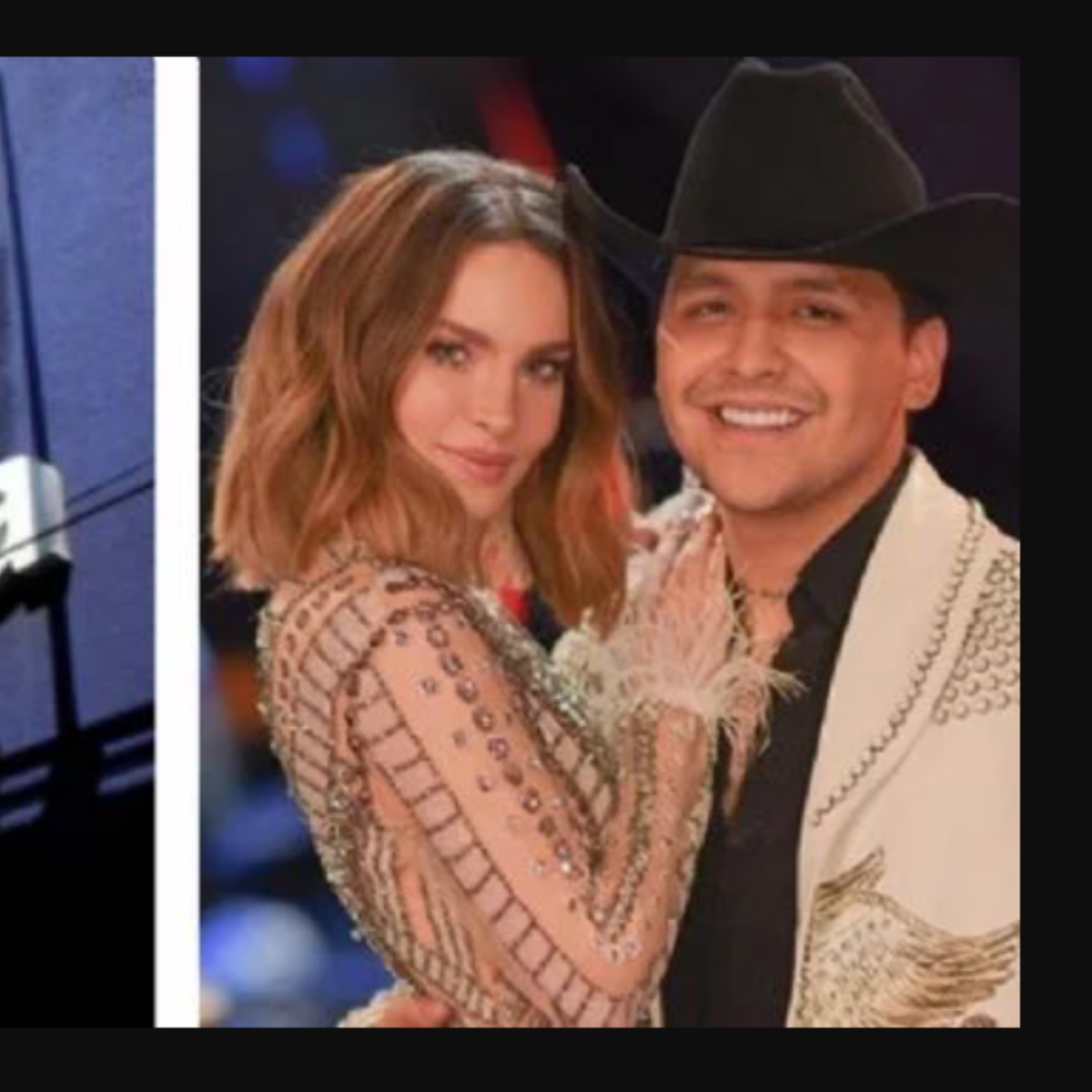 Yesterday, Sunday, August 14, the premiere of the new season of ‘The Challenger‘ and one of the most controversial moments of the night was seeing Arath de la Noche imitating Christian Nodal in front of Lupillo Riverawho is part of the show’s judging panel.

However, the detail that caught our attention is that the driver appeared wearing the controversial tattoos of the singer’s face and performed his greatest hits in front of the cameras. She even danced to the rhythm of ‘El Sapito’, one of Belinda’s most famous songs, who until February of this year was her girlfriend and fiancée.

said details made the jury laugh out loud, including Lupillo Rivera, who was the victim of light jokes about his romance with Belinda. On the other hand, controversy has broken out on social networks, due to the fact that some netizens consider that the imitation of Arath de la Torre humiliated the singer and even they criticize Televisa for allowing it.

Is Christian Nodal banned from Televisa?

It should be noted that the appearance of “Christian Nodal” in El Retador comes just a week after the rumors that ensure that the interpreter of ‘Adiós Amor’ has been banned from Televisa for appearing at the 2022 Tu Urbano Awards on the Telemundo network.

According to ‘Gossip No Like’, the executives of the San Ángel television station Nodal was prohibited from attending the events of the 2022 edition of the Premios Juventud that was carried out for the first time in Puerto Rico and that would have a musical participation of Cazzu, his new conquest.

It may interest you: This was Christian Nodal’s life before Belinda

How is Christian Nodal currently?

As AmericanPost.News mentioned before, Christian Nodal has decided to leave the controversy that sparked his breakup with Belinda in the past for focus entirely on his music career. However, the singer surprised more than one by be seen very affectionate with Cazzuwho could be his new conquest.