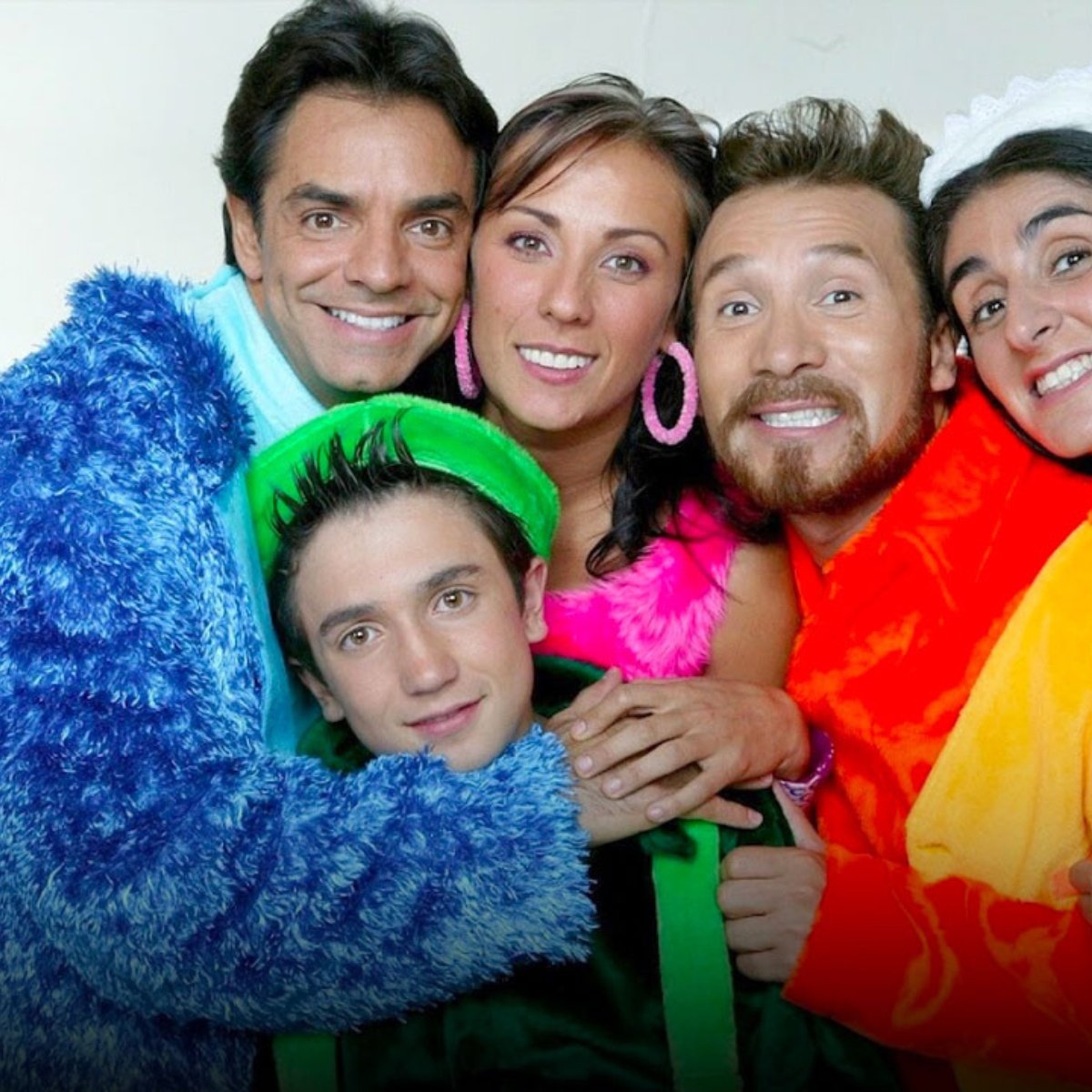 There is a dispute over the rights of ‘The Family P.Luche‘, the successful comedy series that Eugenio Derbez would have made in collaboration with Televisa.

The plot began in the early 00’s and has three seasons that are still present today with high levels of ratings.

After the confrontation between Eugenio Derbez and Emilio Azcárraga on Twitter, the issue of the rights to the famous series came to the fore, generating doubts about who really owns them.

Who is the owner of “The P. Luche family”?

Derbez assured in Twitter who is the owner of the stuffed characters, after Azcarraga make sure you have them all.

In theory, the characters belong to the creator, who protects them through a reservation of rights to exclusive use, via the National Institute of Copyright.

As for the brand, which in this case is the series, Televisa is the one who owns the transmission rights of the same and is the one who can distribute it or deny it.

If Eugenio wanted to have the name “La Familia P. Luche”, he would have to negotiate the license with Televisa or, in that sense, wait until 2031 to take any other action.

as long as yes Televisa I wanted to exploit the characters and concept beyond the brand, I should pay the comedian.

In the last few hours, social networks have been on fire with the fight on Twitter that Emilio Azcárrga unleashed, who assures Televisa did not veto the Mexican actor and comedian.

The Eugenio Derbez’s response was forcefulthe reality goes beyond fighting the rights of ‘The P.Luche Family’but rather a censorship for refusing to support the Mayan Train project of the Federal Government.