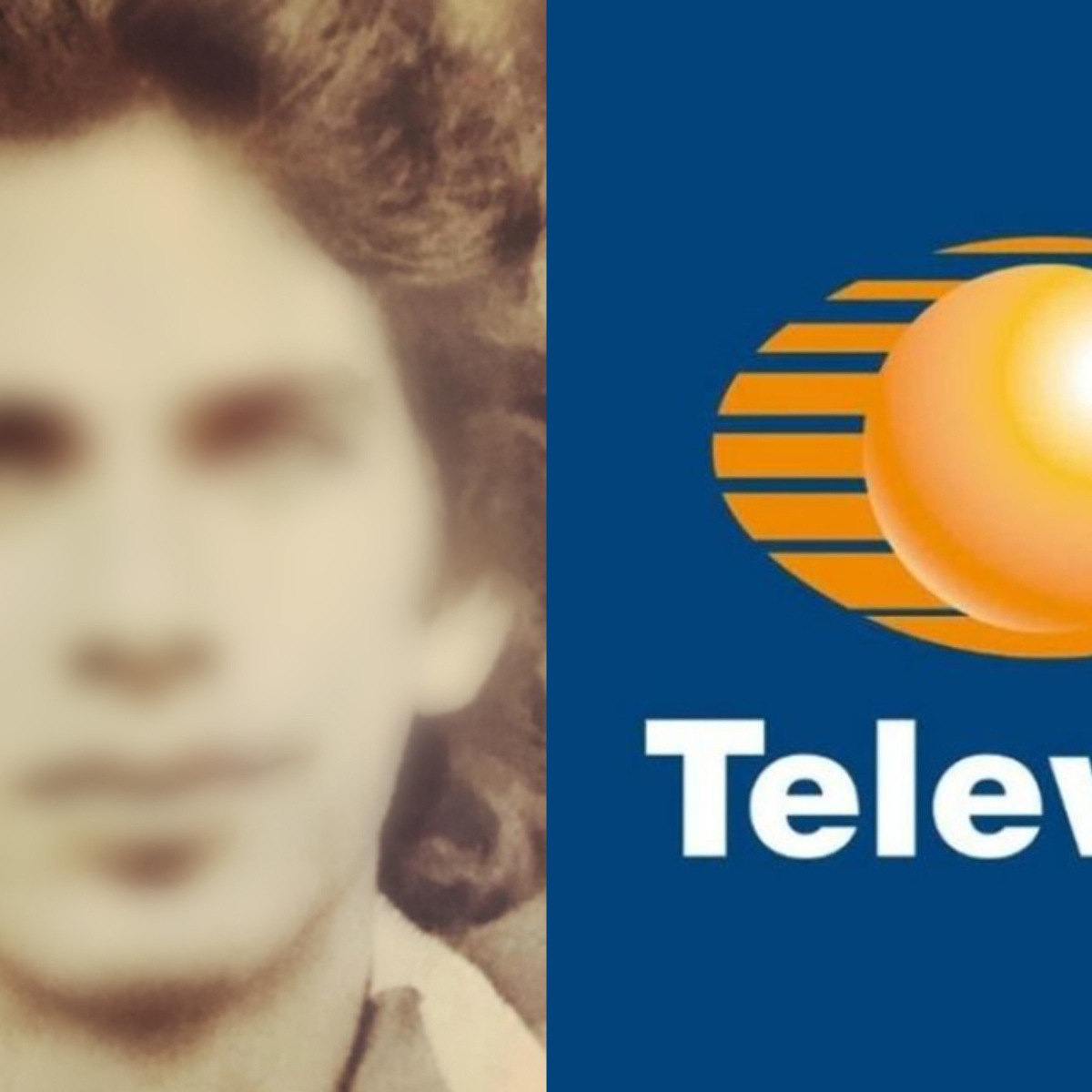 In Televisa Actors have become known who have become the heartthrob of soap operas, but an actor suffered a tragic end that mourned the artistic medium, but who is it? In AmericanPost.News We share with you who was the actor who triumphed in theater, cinema and television.

Joseph Robert Hill, was the father of Maya and María Karunna, singers of the Mexican group Caló, but a tragedy was a heavy blow to the singers’ family. In December 2005 the death of Hill was announced, who was murdered in his house; he died at age 60.

In the entertainment news we have shared the losses suffered by celebrities, but Hill was murdered in his own home, his body was found by the cleaning person; The actor’s body was found in a closet.

Who was the heartthrob of Televisa?

The youtuber Alejandro Zúñiga announced that the actor participated in several projects such as: “Christ 70 gang members”, “My daughters’ boyfriends”, “The wedding day” and “Ana’s steps”, he also participated in “Woman , real life cases”, “Wild Rose”, “Simply María”, “On the edge of death”, among others.

In 1999 he participated in “Por tu amor”, it was the last soap opera he made on the San Ángel television station, but after several years, he suffered a tragic end, because at the time they mentioned that he was missing and speculated that he had been kidnapped.

It may interest you: A handsome actor from Televisa is torn between life and death after surgery

What happened to Robert Hill?

After the murder of José Roberto Hill, who was one of the leading men of the Televisa company, the actor’s daughter confessed in an interview to Gustavo Adolfo Infante, that it was one of the worst news he has received, but to date, the murder continues without justice, it went unpunished.