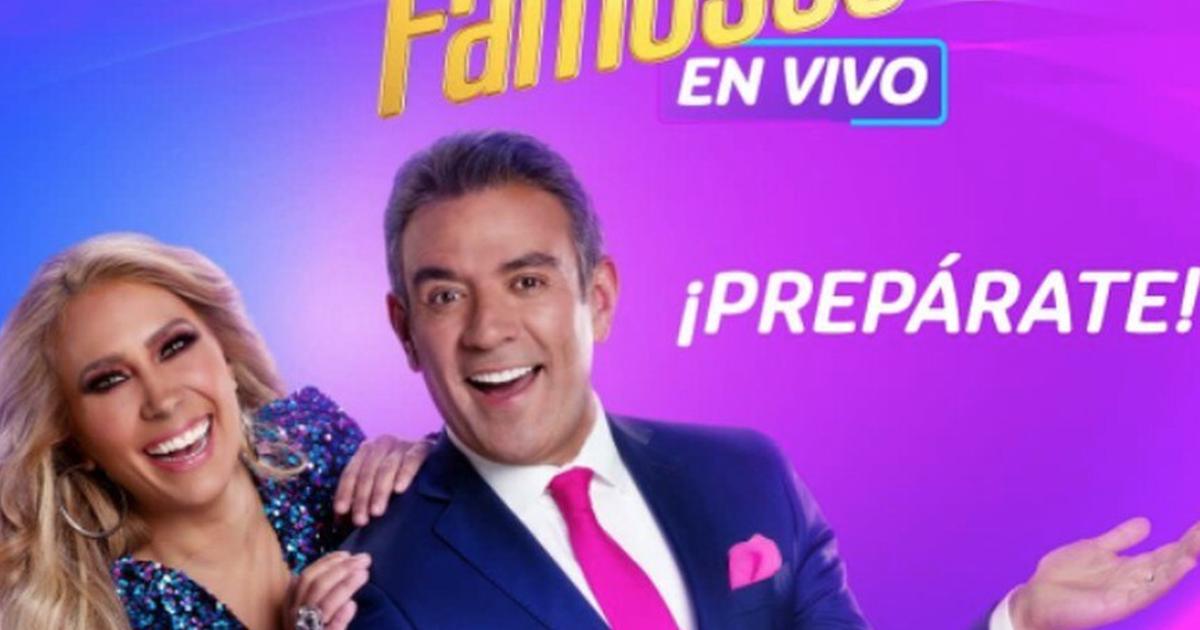 La Casa de Los Famosos already has competition. According to Pablo Chagra, a Televisa program will be the Mexican version of Telemundo’s controversial reality show.

On August 8, the second season of La Casa de Los Famosos ended, in which Ivonne Montero was crowned as the winner of 200 thousand dollars, against all odds.

Given the overwhelming success of La Casa de Los Famosos, rumors quickly began to circulate that TV Azteca and Televisa were preparing similar programs to snatch the ratings, the latter already having the rights to a similar program.

What will be the program’s name that will compete with La Casa de Los Famosos, how many celebrities will participate, and what will the show’s format be?

Pablo Chagra stated on his Twitter account that it would not be Big Brother VIP, as it was rumored months ago, but El hotel de Los Famosos, a program of Argentinean origin, with which Televisa will try to take away audience from the third season of La Casa de Los Famosos.

“EXCLUSIVE GISSMILLENNIAL 🔥Televisa prepares “The hotel of the famous” you already know under what format. And it will be recorded in Argentina in a couple of months. This after the furor of Telemundo with La Casa de los Famosos”

Pablo Chagra is a Mexican influencer from Chiapas. He calls himself a “communicator” and has 2 million followers on TikTok and more than 200,000 on Instagram.

While the launch of El Hotel de Los Famosos on Televisa awaits official confirmation, La Casa de Los Famosos prepares for the premiere of its season 3, with a cast that promises constant controversy since it will include characters such as:

Released in August 2021, La casa de Los Famosos is an American television show produced by Endemol, a version of the Big Brother franchise, in which 16 Hispanic celebrities live together inside a house full of cameras, 24 hours a day, seven days a week.

The house of celebrities has had two seasons, the second being the most successful, with the participation of figures such as Niurka Marcos, Salvador Serboni, Laura Bozzo, Toni Costa, and Ivonne Montero, who was crowned the winner.