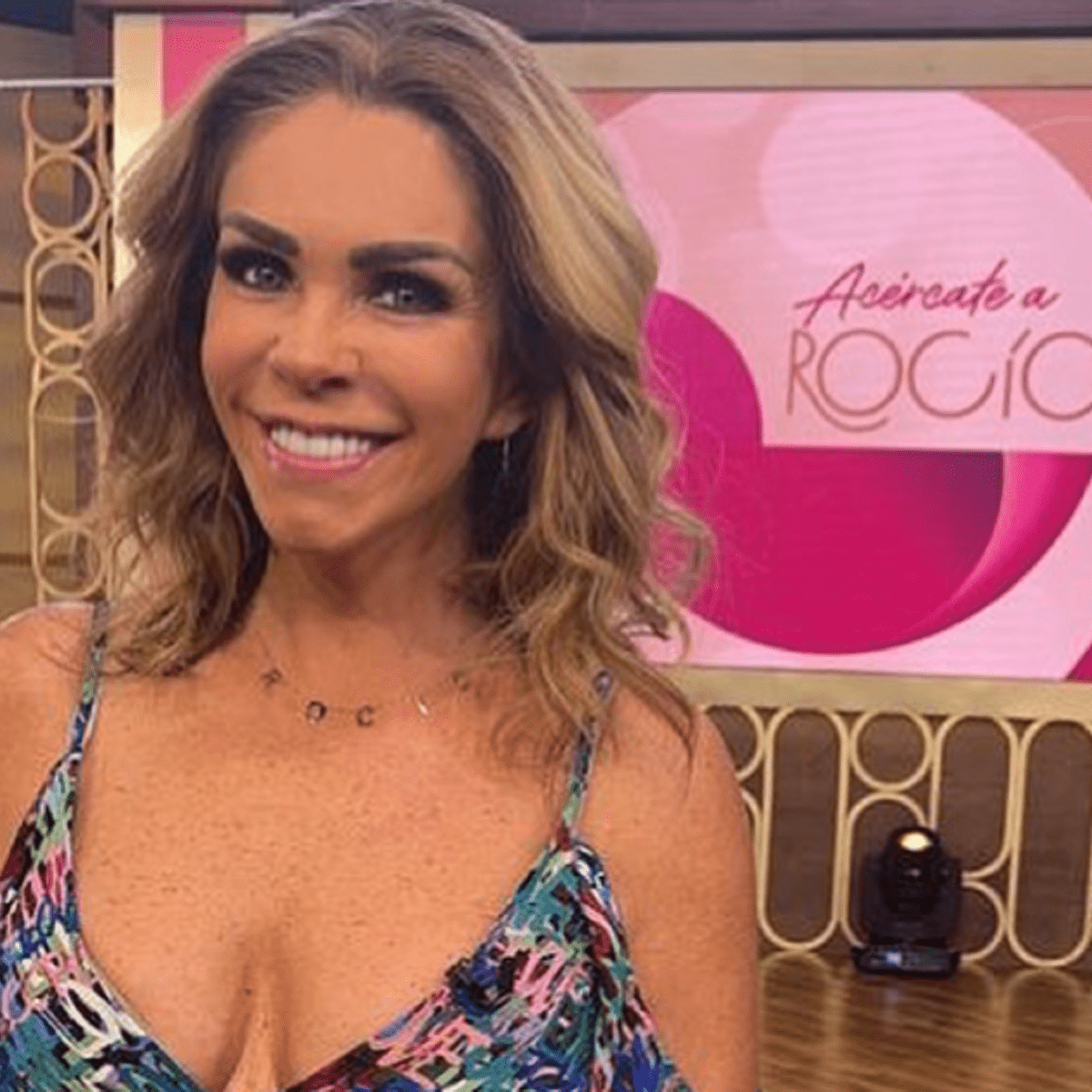 Mexico. Rocío Sánchez Azuara triumphs with her program Rocío by your side on Imagen Televisión, but “the competition” would like to steal it and would have offered him a fortune by contract.

The journalist Álex Kaffie announces that “the competition” would be trying to convince Rocío Sánchez Azuara to go work with her, although it does not reveal whether it is Televisa or Televisión Azteca.

“Whatever it takes, but they want Rocío back…” says Kaffie, and it would be a signed contract with many zeros in between, he adds, although at the moment Sánchez Azuara has not said anything on the subject.

Rocío Sánchez Azuara is the queen of the Imagen Televisión rating because Rocío by your side is the most watched program on Channel 3 of open television and daily deals with different topics.

Rocío is originally from San Luis Potosí, Mexicoand previously also on Televisión Azteca he worked on several programs, one of them Cosas de la vida, which became one of the most successful.

Then Sánchez Azuara went to work for several years in the USA on other television projects and later returned to Mexico to resume his work on television.

Read more: Sorry? Irina Baeva “is thinking about it” to marry Gabriel Soto

Rocío Sánchez Azuara not only has a great personality and beauty, but also has a unique style for driving and speaking on television, especially about Develop any theme among your guests.


Searching Mothers of Guadalajara pray an Our Father after finding a clandestine grave in Tlajomulco, Jalisco