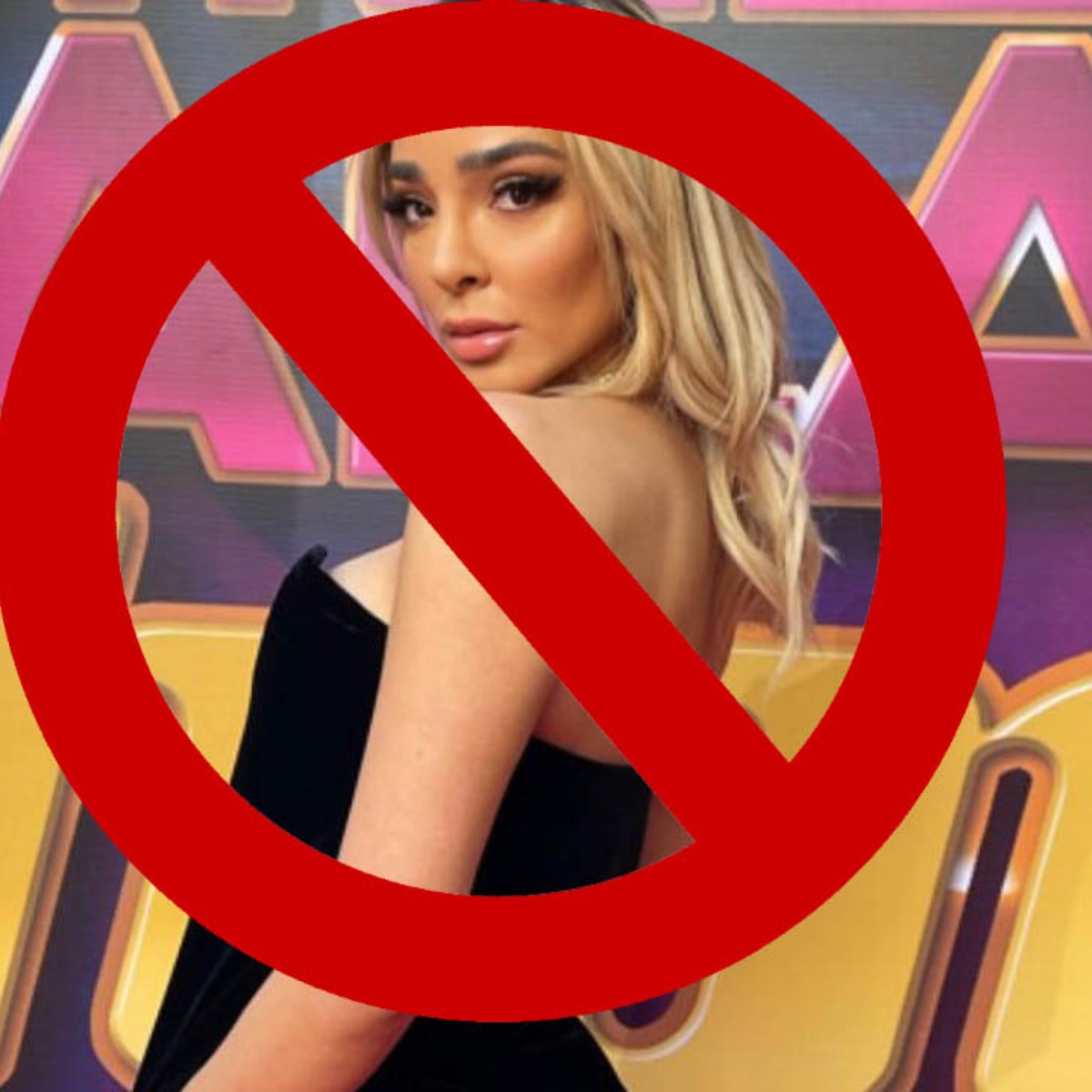 Televisa veto famous influencer that, according to information spread on social networks, he would have preferred to abandon his participation in ‘The Stars Dance Today’ for traveling to the festivities Pride in Barcelona.

the site of ‘The Jackal’ surprised when leaking information about a new veto in Televisa, because according to sources close to the channel, the executives would have exploded against said famous person for having thrown away the work in the “Hoy Program”.

As happened with the scandalous departure of Gomita from the dance reality show, on this occasion the production of “Hoy” would have received orders to invite the famous celebrity again, not even for interviews.

Televisa vetoes a famous influencer for abandoning the project in “Hoy”

When it seemed that the vetoes no longer worked today, the San Ángel channel seems to have added a new celebrity to its blacklist, who, having left her job in “Today“I would have the doors closed.

And it is that, according to information from “The Jackal”the Televisa program would have asked Manelyk Gonzalez continue in the dance reality show, as they were aware that their presence contributed ratings to the broadcast.

Feeling Mane as an important part of the project, she would have asked for an increase in the salary received, a situation that was denied by the executives.

the famous of Acapulco Shore would have preferred to leave the reality show to travel this weekend to Barcelona, ​​the city where the commemorations of the PRIDE 2022.

Not at the moment Manelyk nor the producer andrea rodriguez They have denied or confirmed said information, which will be corroborated over time and when noticing the absence of the famous in their broadcasts.

It may interest you: Televisa vetoed it, TV Azteca took it and now it is in Hoy when it was from VLA

As previously indicated in AmericanPost.Newsin this Tuesday’s broadcast of “Program Today”, the famous would have decided to leave the competition for work reasons.

Manelyk specific that since joining the program the producer knew that she would soon have a project, so that in labor matters she will not be able to continue.

for now Televisa would have applied veto the famous influencer that, at the moment, has not declared anything about it on their social networks.