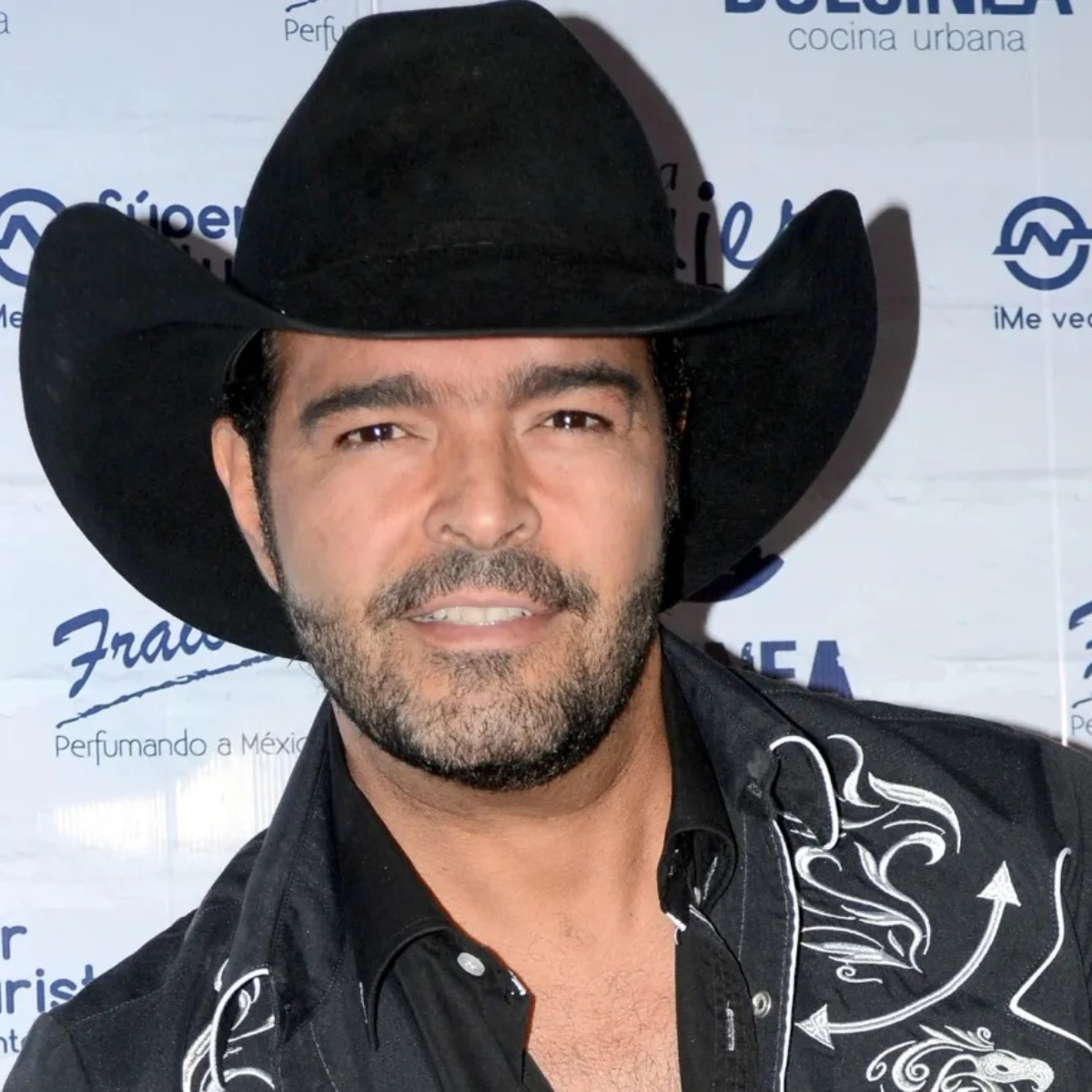 After Paul Montero accused of assaulting a reporter and his alleged addiction problems, it was revealed that Televisa would have made a drastic decision against the singer and actor.

Let’s remember that Pablo Montero has denied having problems with alcohol, however the producer Juan Osorio has assured that he had problems in the last production in which the actor participated, pointing out “irresponsible”.

In AmericanPost.News We let you know that after Pablo Montero’s participation in the Vicente Fernández bioseries, the actor has monopolized the gossip of the show business, before the accusations about alleged problems with alcohol and sharing.

It was Michelle Ruvalcaba who revealed on her YouTube channel that Televisa producers are prohibited from including Pablo Montero in any project, given the scandals he is currently facing.

“Now what is said about Pablo Montero is that no producer has permission to hire him because it was very bad with the production of Televisa,” he said.

Juan Osorio’s statements about the participation of Pablo Montero as the protagonist of the bioseries “The Last King”, where he played Vicente Fernández, would be very important for Televisa.

It may interest you: Ventaneando initiates legal proceedings against Pablo Montero after attacking a reporter

Let us remember that Pablo Montero’s participation in the Vicente Fernández bioseries was highly questioned, even the family of the deceased singer showed their disagreement.

It was the widow of Vicente Fernández who revealed that the singer would have refused Pablo Montero to be the one to play him in his bioseries, because the scandals that the actor had could damage his image.

Given this, Paul Montero He denies having addiction problems and although he apologized to the reporter, he assures that he did not attack her.