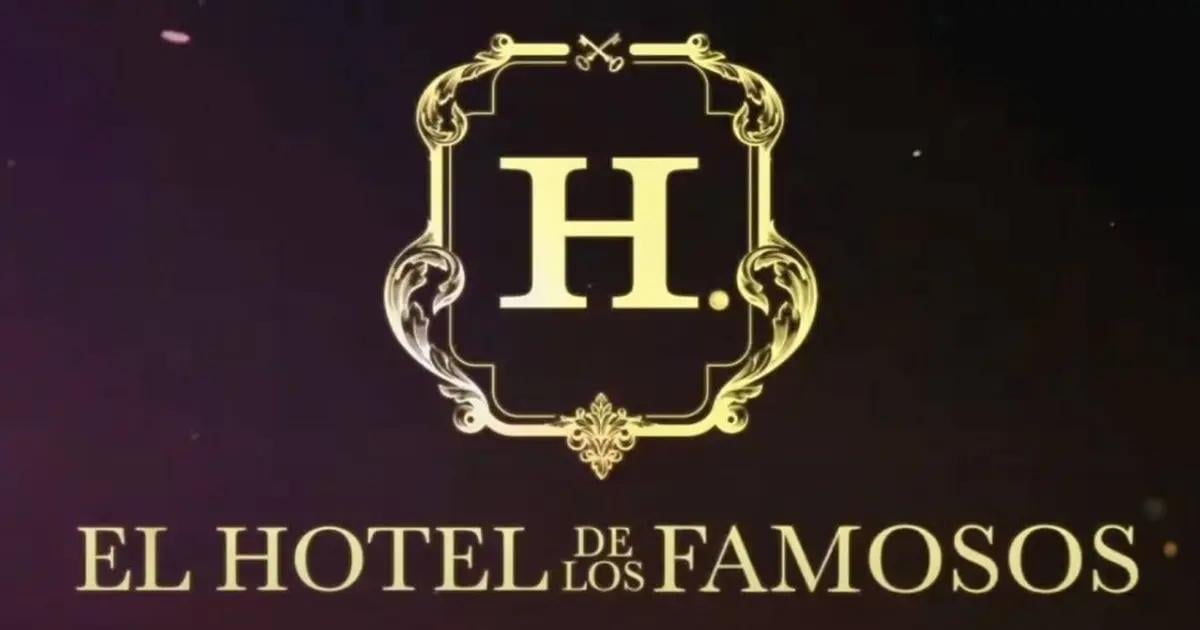 For the past few months, Televisa has been preparing a reality show to compete directly with La Casa de Los Famosos, the reason why they have bought the license of the famous Argentinean program El Hotel de Los Famosos. Although not many details have been revealed, the participants have already been leaked.

A few days ago, the first contestant of the reality show was unveiled. With Martha Figueroa as the first of the participants, the audience wondered who would join the project.

As we told you in American Post News, even El Burro Van Rankin confirmed his participation in this new show, but now it is an account that has leaked the participants of this reality show.

This is the list of participants confirmed so far to be part of the first season of Hotel de Los Famosos, the production from Televisa:

The aforementioned Martha Figueroa and Burro Van Rankin will be joined by Wendy Guevara from Las Perdidas, Alfredo Adame, who was rumored to be part of La Casa de Los Famosos, Gomita, and even Poncho De Nigris.

In addition, we will also have Natália Súbtil and Daniela Alexis, better known as La Bebeshita, who will be making her change to the San Ángel TV station.

Another of the participants will be Azalia, the former Big Brother participant, who has become famous for her controversies on the Internet. This information was corroborated by Pablo Chagra, who stated that the season would also be recorded in Argentina and transmitted to channel five and Univision.

When does “El Hotel de Los Famosos” premiere on Televisa?

“El Hotel de Los Famosos” has yet to confirm its premiere date. Still, we know that the reality show will revolve around teams, and the participants will have to overcome challenges. Those who lose will have to be part of the hotel staff, that is, cooks, cleaners, and other tasks, while those who win will have benefits.

In addition, every certain time, a celebrity will be eliminated until only one remains to be proclaimed the winner of the reality show.