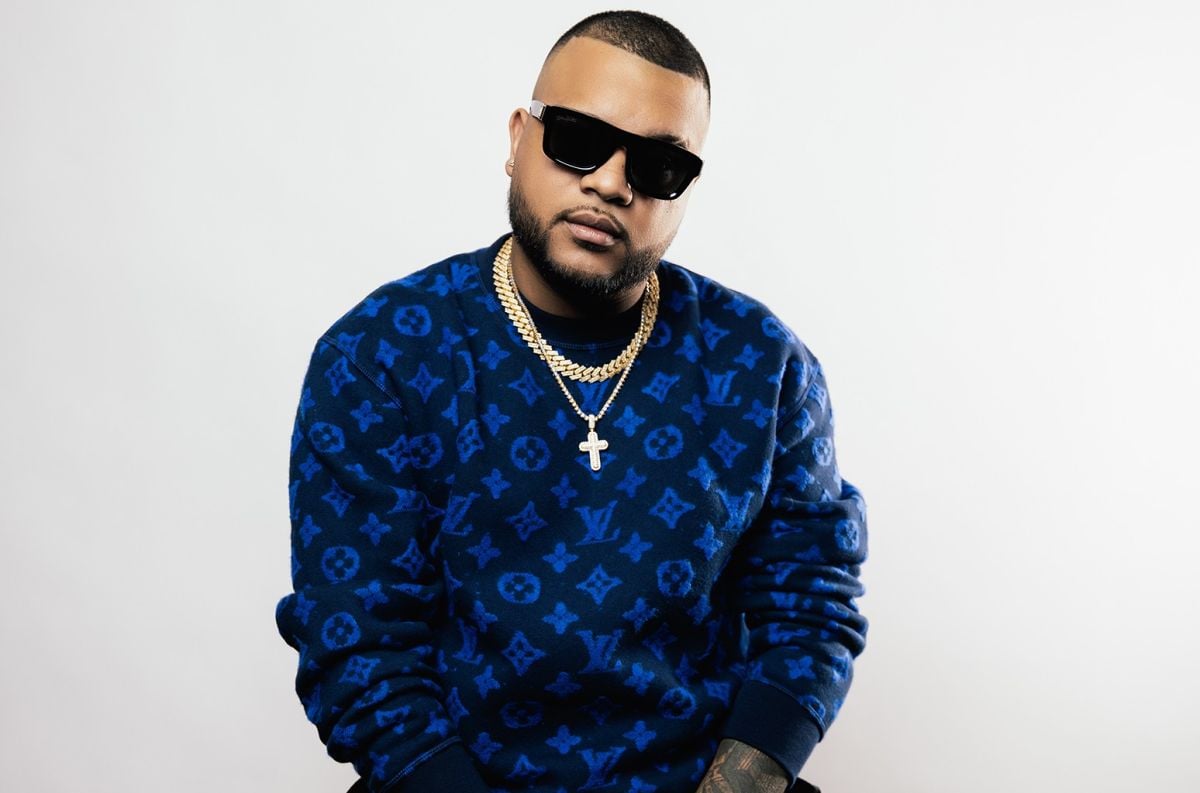 Tell me Flow, who has worked with some of the biggest stars in urban music, will finally be able to show off an album cover with his name inscribed on it.

“The idea came from a dream I had,” said the Panamanian producer.

The dream was to bring together many, many of the artists he has collaborated with and include them on one album. Thus, instead of being the guest producer, Dimelo Flow would be the one who invites the artists.

The result was “Always Dream”, the first studio album by Jorge Valdés Vázquez –the artist’s first name–, which was released a few days ago.

Tell me Flow had the luxury of including 28 cuts, in some of which it has up to four guests, including J Balvin, Sech, Justin Quiles, Nío García, Eladio Carrion, Zion, Arcángel, Brray, Wisín, Izzak, Dalex, Manuel Turizo, Yandel, María Becerra, Piso 21 and Boza.

“I wanted to put out 28 tracks so I could have the flexibility and flow with all the artists with different types of music and energy,” he said.

With this album, the producer wants to mark a before and after in his career, achieve something like what happened with “Los MVP”, the album that catapulted Angel and Khriz to fame.

“It was an album that marked the trajectory in what is the urban genre among us,” he said. “And for me it was a dream to make an album like that.”

Although Dimelo Flow prefers not to call lucky events the luck he had when he met people who helped him climb his career, the truth is that his life plans were far removed from his current career.

The producer wanted to be a basketball player; However, a car accident at the age of 16 left him disabled and it was then that he decided to turn his life around. When he was a DJ in a club, he met Justin Quiles, who proposed a contract with a record company.

From there came his association with Nicky Jam and Seth, with whom he recorded “El favor”, where Farruko, Zion and Lunay also participated. The theme achieved more than 160 million views on Spotify and 129 million views on YouTube.

“Because of the accident I decided to be a musician, and the opportunity was given to me,” he said. “I did it because I worked very hard.”