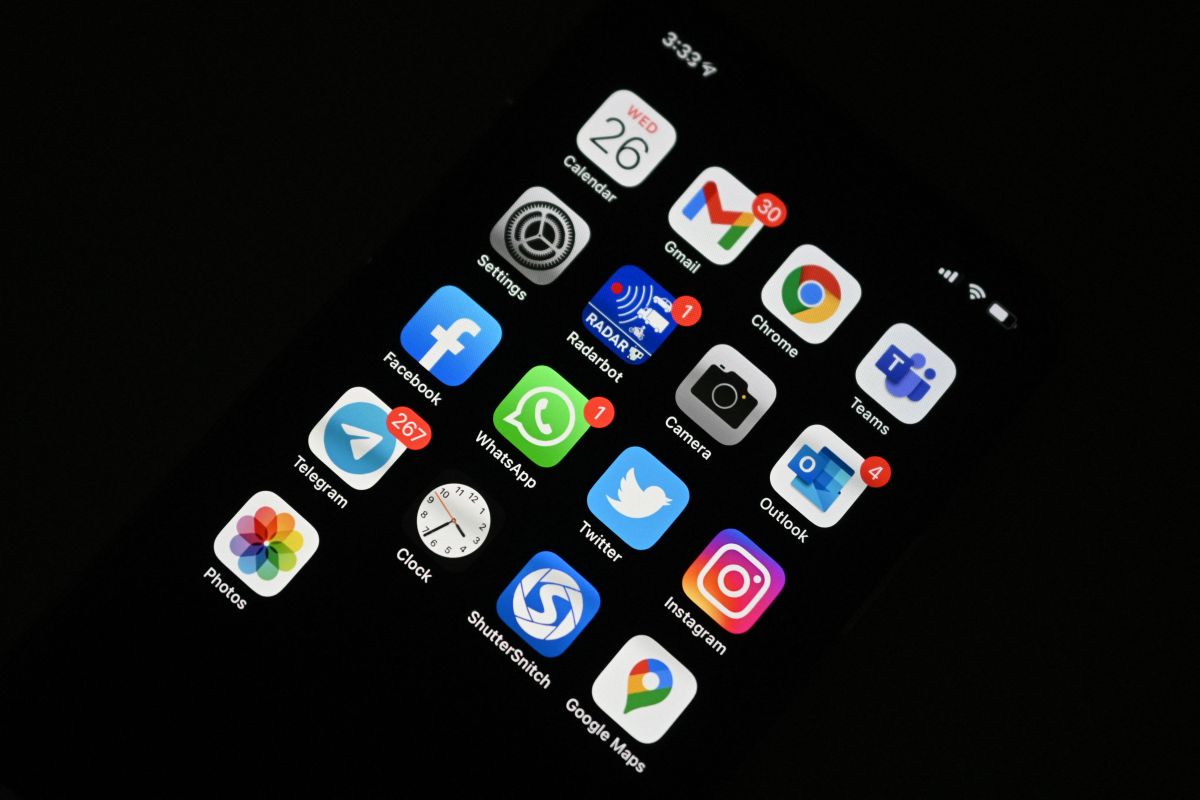 WhatsApp has been improving the options for sending messages so that its users can enjoy multiple ways of communicating, one of them is the temporary messages which after a predefined period are automatically deleted.

In this way, the application makes it easier for users to write any type of message to their contacts without the hassle of having to worry later if these accumulate and take up too much space in their phone’s memory.

Those responsible for the messaging application also detail that once the function is activated, it will only affect messages that are subsequently sentso that old messages will continue to display normally.

Here’s how you can turn on temporary messages from your Android or iOS phone.

1. The first step, as obvious as it may seem, is to open the WhatsApp application, since the activation of temporary messages is done from the app itself. Once this is done the person must click on the chat of the contact in which they want to activate the option.

2. Being in the chat the user must press on the name of the contact located at the top of the screen. This will display a series of options, among which is one called “Temporary Messages”, which is accompanied by an icon similar to a clock and must be pressed by the person.

3. At this point the user will be redirected to a new window in which they will be prompted to select the time after which the messages sent in the chat will begin to be deleted. In this case the person has 3 options which are 24 hours, 7 days and 90 days.

4. After selecting the desired option, A message will appear in the corresponding chat indicating that from that moment the messages sent will be temporary.