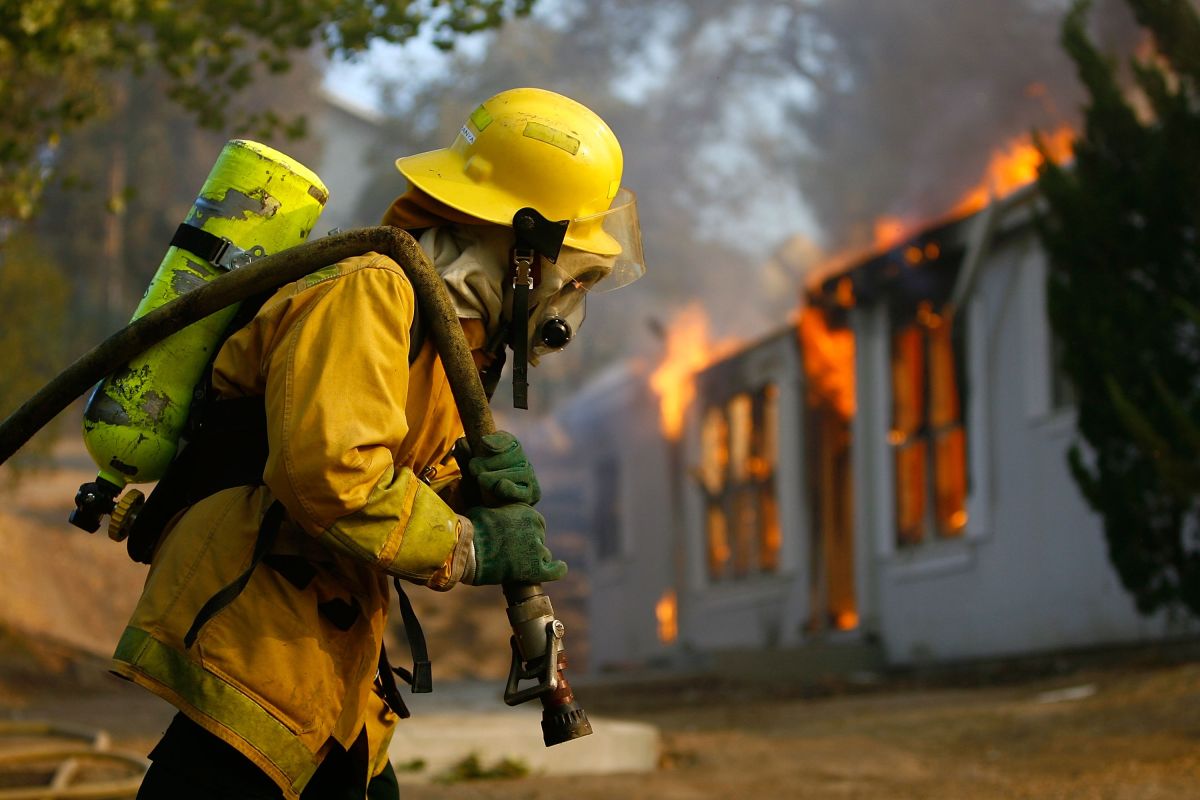 WASHINGTON- Ten people, including three children, have died this Friday after the house in which they lived in the town of Nescopeck, Pennsylvania caught fire.state police said in a statement.

The deceased minors were five, six and seven years old, said the police, who said they had opened a criminal investigation into the event.

The state police received the alert about the fire in the house around 2:30 a.m. local time and, upon arrival, they had difficulty gaining access due to the enormous flames and heat.

Three men managed to get out of the house and get to safety, but the three minors and seven of the adults were trapped by the fire.

One of the most shocking factors of the event is that the deceased were relatives of one of the firefighters who came to put out the fire.according to the local newspaper Citizens’ Voice.

The firefighter, Harold Baker, told that newspaper that he did not realize that he was going to help his relatives until the fire truck turned the corner of a street and saw the house.

Among the deceased, whose bodies are still being recovered, are Baker’s son, daughter, father-in-law, brother-in-law, sister-in-law, three grandchildren and two other relatives.

The cause of the fire is still being investigated and the police are questioning those who were able to leave the house in time.

You may also like:
• Video: At least 14 houses destroyed by a fire caused by a lawnmower in Texas
• Historic Catholic church in West Virginia was burned in a suspected arson attack, police said
• San Francisco International Airport terminal evacuated due to bomb threat; suspect is in custody